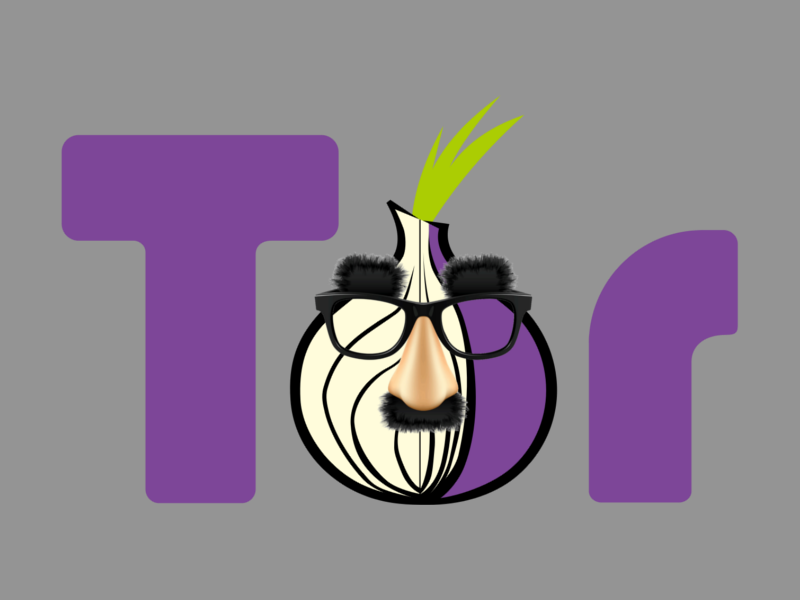 Comedy Forks of Tor Emerge in response to Foundation Drama

Depending on your perspective and personal political leanings, the heading and course of the Tor Foundation since the ousting of Jacob Appelbaum can be characterised anywhere from “chaotic” to “unmitigated shit-show.” Highlights include A smear Campaign levelled at the former project head, controversial restructuring, an exodus of key volunteers, and a marked increase in focus on identity politics within the Foundation’s ranks. As expected, the masses have responded with that familiar vitriol and lack of self-awareness that social media engenders.

The entire cascade of events has been absurd, and luckily, that absurdity has not been lost on all of those witness to them. Whether it be the irony of identity politics dominating a foundation whose mission is to safeguard anonymity, or the massive backlash from the other changes, tech savvy folks are noticing, and making their feelings known the best way they know how – Forking Tor on GitHub for comedic effect:

excited to announce my new fork of #tor which gets rid of the cryptography. crypto was created by the us government

No, none of these are actually malicious attempts to wrest control from the foundation, which serves as stark contrast to the intellectual environment in cryptocurrency. Here we have a tongue in cheek response to developer agendas in the form of a fork — in crypto, it’s used overwhelmingly as a top-down tool to exercise those agendas. What does it say about the response to .13 core vs. XT, or  Ethereum Classic, when a project embroiled in its own drama and controversies nearly to the point of farce can still make fun of itself, using the same mechanism?

No one really knows where the Tor Project is heading, as the new leadership has yet to make any major decisions. In the meantime, though, at least we know the community still has a sense of humour about the whole affair.

Want to weigh in on the Tor Drama? Leave your thoughts in the comments!