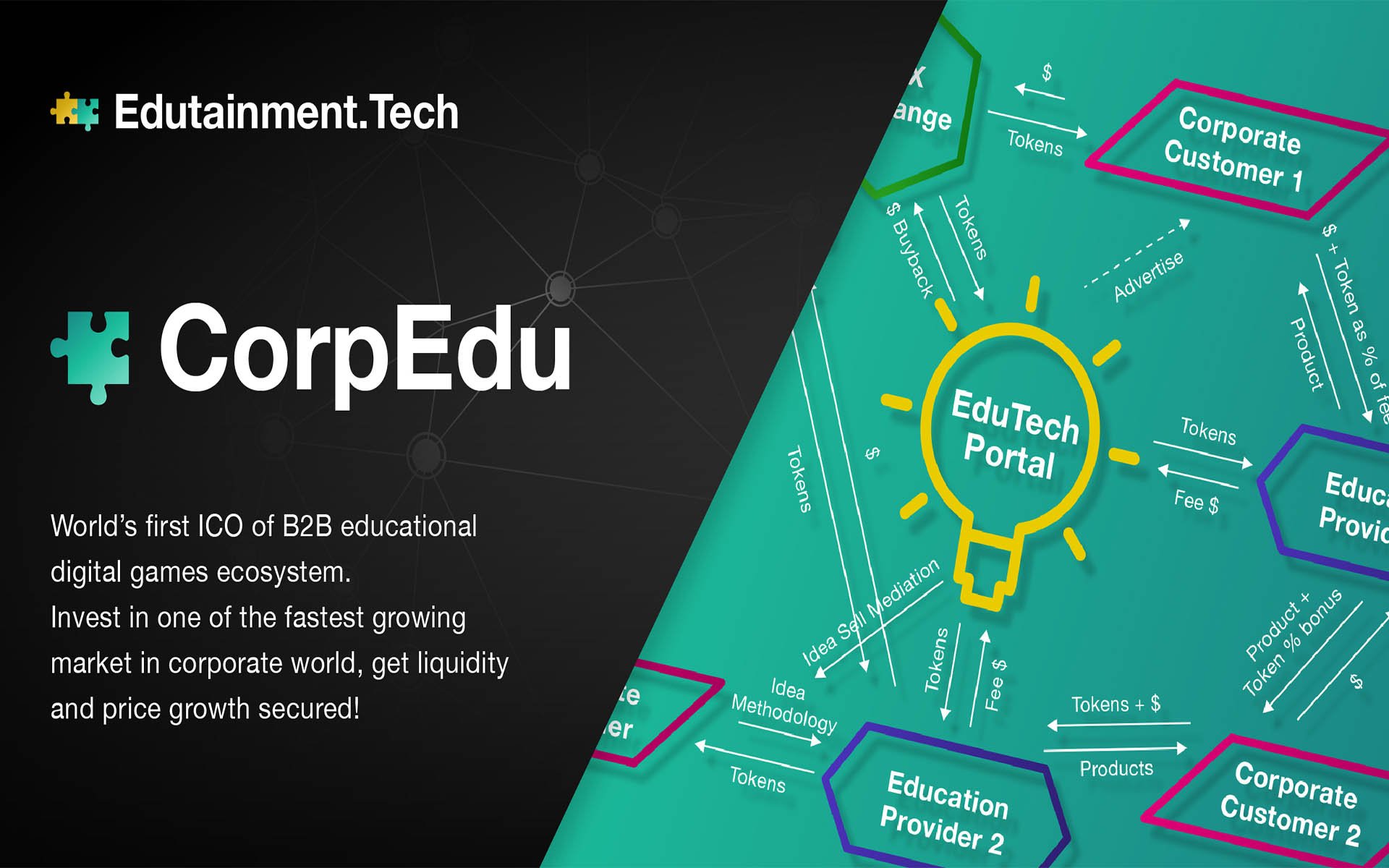 Popular games developers BizWorld CCG LP and Social & Political Games LP have partnered with Commolior-T LP to create a new selection of educational games for individual gamers and businesses. The collective has announced the launch of its “Double ICO”, in which investors can purchase two different tokens, over the Waves platform.

Investors are eligible to participate with Bitcoin Cash in the pre-ICO crowd sale, in addition to Bitcoin. The Pre-ICO sale began on the 1st of August 2017. The double ICO will be offering to tokens to investors, ‘SmartGames,’ and ‘CorpEdu.’ SmartGames is a token that enables dividend based investments in several current online games for a smart audience. CorpEdu is a token for liquidity investment in B2B educational digital games platform, based on an existing project.

The first segment will include individual end customers, while the other one purely caters to the B2B sector. The purpose of these games in a business environment will be to provide quality educational tools with a unique ecosystem built around them. The collective currently holds the rights to some of the popular games like BizWorld Guru, Business Games Club, Persona Quest and more.

CT Influence Games also owns the Simulate Company project, which is modeled in the likeness of Business Games Club and offers B2B educational services. Brand owner of CT Influence Games, Commolior-T LP, BizWorld CCG LP, and Social & Political Games LP currently, own a significant amount of the games and experience required to cater to both B2B and B2C markets.

As the companies collectively work towards the Double ICO to create a unique gaming ecosystem, sufficient funds will be acquired to launch a PR campaign for the crowdsale, through the upcoming pre-ICO. The ongoing crowdsale allows users to purchase 75,000 coins of each type at a discount of 50%. The Double ICO will commence as soon as the Pre-ICO finishes.

All the project creators have found numerous different applications for the titles in both educational tools and entertainment. The collective believes that the gamified approach makes the whole process fun but also effective as an educational tool.