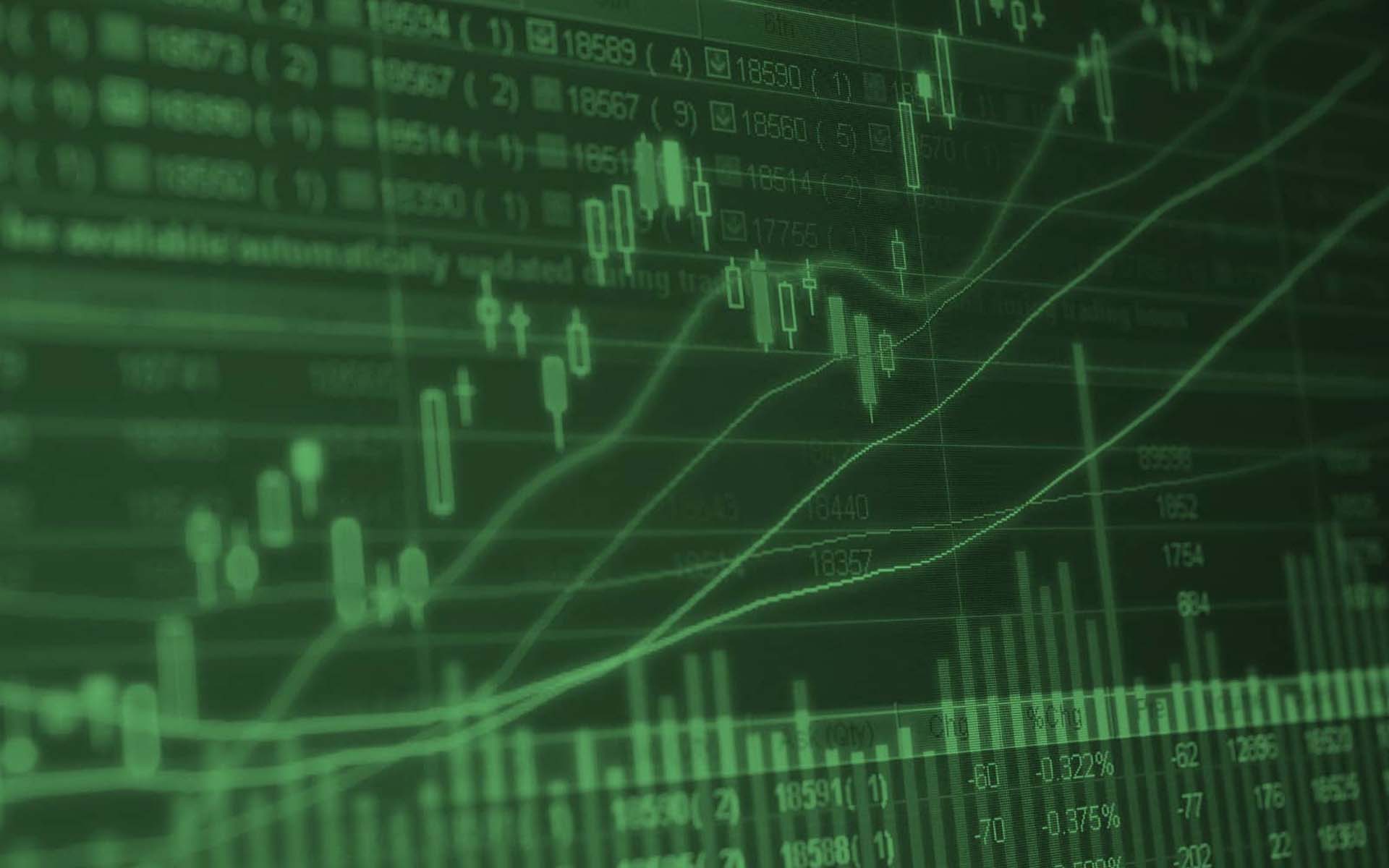 Digital currency startup Compcoin has announced the launch of its ICO on June 14, 2017. The company has set the fundraising target of $45 million, which if reached will be allocated towards business development, investor acquisition, and building new technologies.

Compcoin is focused on capital growth, and investors will look to hold or trade the digital token to leverage it as an alternative investment vehicle. Compcoin’s unique platform ART (proprietary, automated, algorithmic trading platform), was designed by its parent company, the Fintech Investment Group and will offer investors unique investment opportunities. 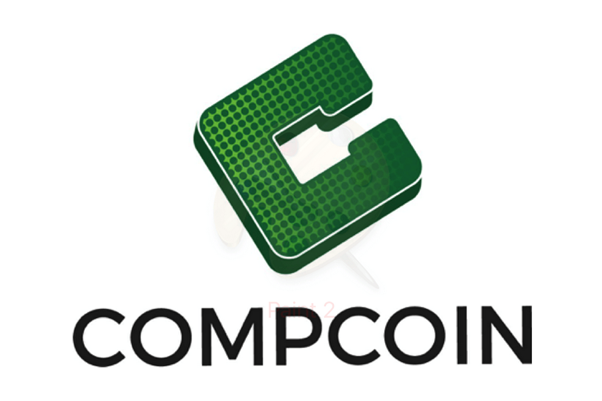 The idea behind ART is that investors can leverage Compcoin for forex trades and the more compcoins they hold, the greater leverage power they will wield. Due to the finite supply of available compcoins, the demand is expected to increase the digital currency’s value to aid long-term investors, forex traders and other platform users.

Investors who are interested in learning more about Compcoin are invited to review the company’s offering memorandum.

Highlights from the offering memorandum include:

During the Compcoin ICO, investors will be eligible to receive the first 700,000 units at 20% bonus on the single unit price of $15 USD. Compcoin has stated that additional details regarding the bonus program has now been released and are accessible at www.compcoin.com.

Unlike most cryptocurrency ICO’s, investors can actually reserve their coins by contacting Compcoin at 888-377-COIN (2646). The platform had announced that of all of the total 3 million available Compcoin’s are reserved before the ICO date, then the coins will be issued on an exchange or exchanges within two to three business days after the ICO date.

There are currently 4.6 million compcoins which have been minted, since the company’s inception in 2014. Compcoin will cease minting tokens by the year 2020, or when the total number of tokens minted reaches 10 million, whichever comes first.  A percentage of coins will be available for miners. All specific details can be located on the official website.