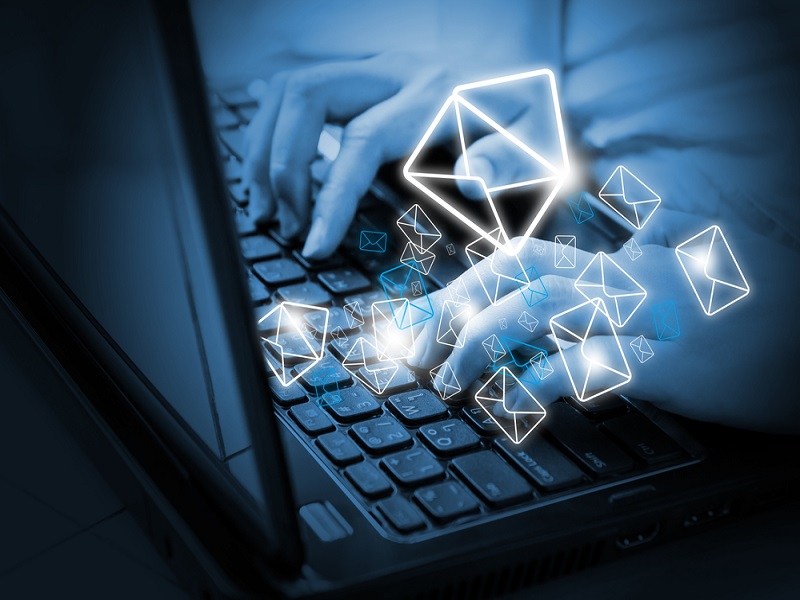 /u/ _miracle-max_ on reddit has released a working release of his project titled Drop Zone. The Drop Zone Protocol is a decentralized marketplace layer that is written on top of Bitcoin. While this is by no means a finished project, the functioning command line client allows “for the selling, buying, and facilitation of secure messaging between buyers and sellers using nothing but the Blockchain and testnet.” The current working version is written entirely in the Ruby language and is available on Github and Rubygem.

Instructions on how to operate the protocol can be read on reddit and the full original technical paper on Drop Zone can be read here.

Because the platform is completely operational, buyers and sellers can begin to use the platform as a marketplace. The creator hopes that “as adoption increases, Drop Zone will provide instantaneous, convenient hyper-local market services as well.

I hope for active community participation. I would like to see users push for Drop Zone integrations in their preferred mobile wallets, and I hope that those interested in decentralized markets will take up the torch and begin building interesting applications on top of this protocol. All at once, Drop Zone solves the problem of disappearing marketplaces and their associated exit scams w/o need for running any additional supporting infrastructure. Drop Zone is Bitcoin.”

Drop Zone is another great application for blockchain technology and something that is written on top of Bitcoin. Platforms such as Drop Zone expand the power and capabilities of Bitcoin and inspire even more innovation in which the underlying technology of Bitcoin can be expanded on.

What do you think about Drop Zone? Let us know in the comments below!