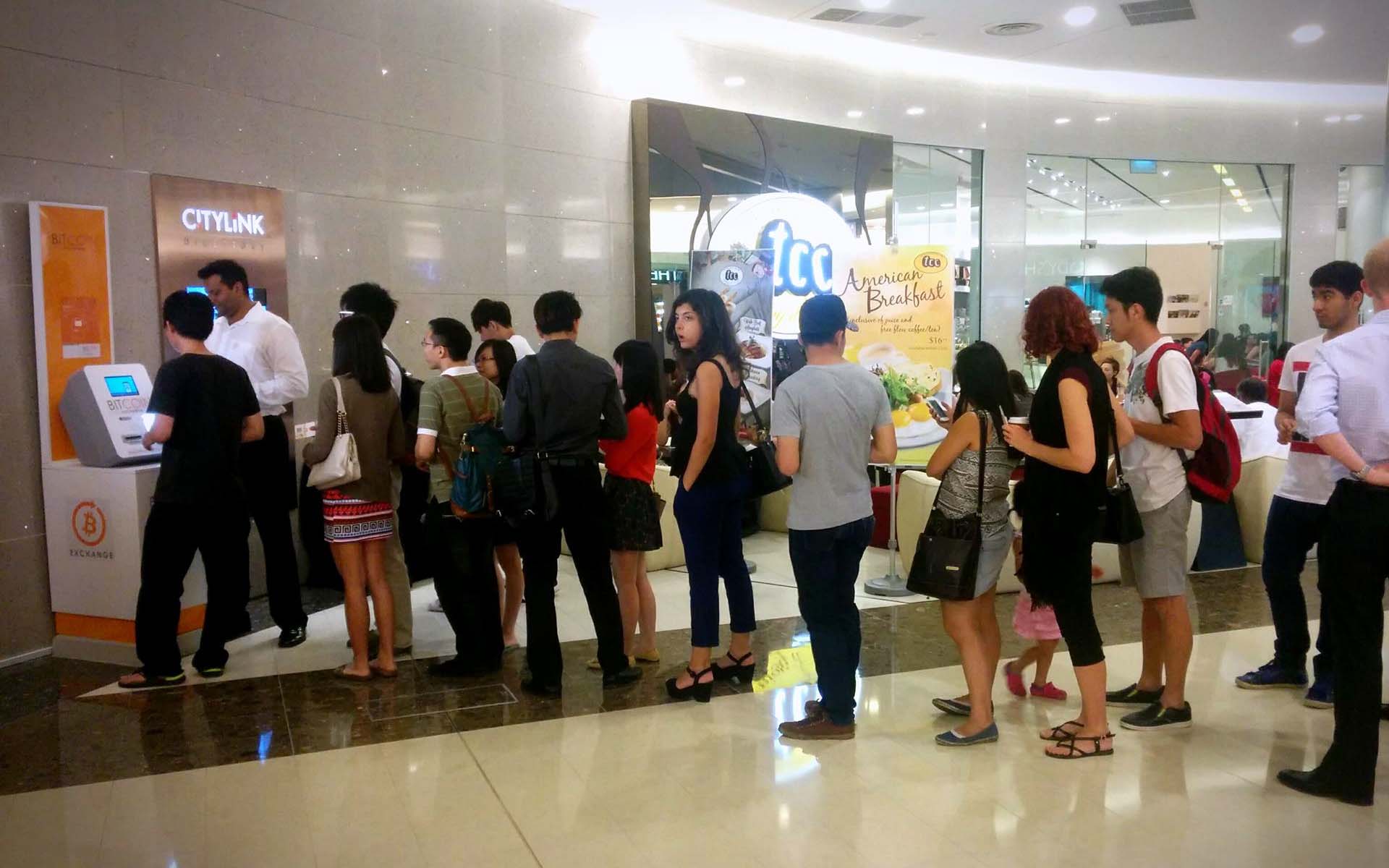 Bitcoin developer and consultant Udi Wertheimer has reported “hours” of queues at Bitcoin ATMs as demand goes “completely off the charts”.

“Demand for Bitcoin is completely off the charts, specifically in the last days. Popular on-ramps physically can’t withstand the heat,” he reports.

“In Israel, Bitcoin ATMs now routinely have people queuing up for HOURS just to get a fraction of a coin.”

Demand for Bitcoin is completely off the charts, specifically in the last days. Popular on-ramps physically can’t withstand the heat.

In Israel, Bitcoin ATMs now routinely have people queuing up for HOURS just to get a fraction of a coin.

In the day following US regulators giving the go-ahead to Bitcoin futures trading, prices and associated trading activity both suddenly increased. BTC is currently trading over $11,100 on average according to Coinmarketcap, while 24-hour trade volumes are approaching $13 billion.

Data from Coin Dance confirms the influx of new interest globally, while exchanges themselves report outages and freezes due to their technological apparatus being unprepared for such user numbers.

Due to unusual demand, there are delays in sending the coins to your wallet. It’s important to note the rates are locked as usual – every round hour, and according to the moment that the transfer arrived to us.

Bitcoin dropped immediately earlier this week after it crossed the $11,000 mark for the first time, shedding over $2000 before rebounding. This time, however, progress appears more stable.

Roger Ver, the entrepreneur and Bitcoin.com owner formerly known as ‘Bitcoin Jesus’, called the original Bitcoin a “cripple coin” this week, despite prices at the time having already passed $10,000.

What do you think about Bitcoin demand trends? Have you seen the phenomenon Udi Wertheimer reports? Let us know in the comments below!