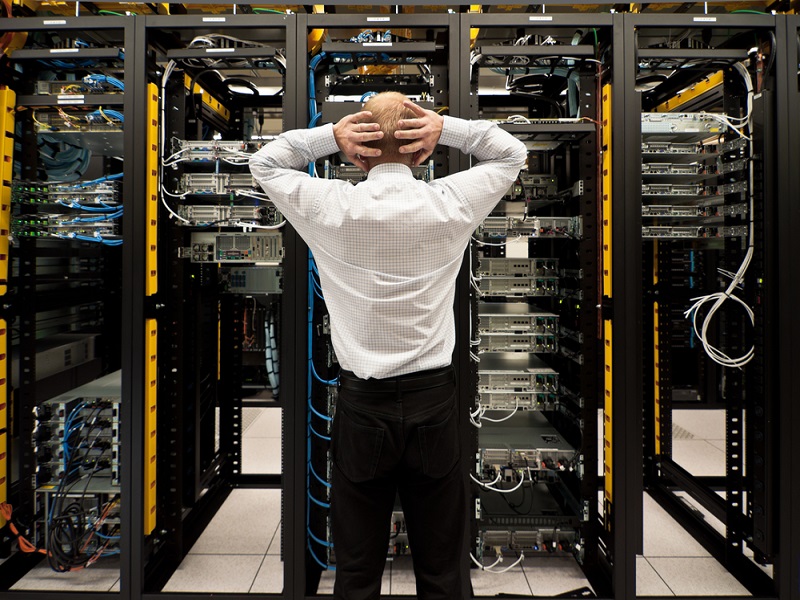 Over the past few months, computer systems have failed at airports and airline companies on several occasions. The latest incident, which saw the US Customs and Border Protection processing systems experience a 90-minute outage, was another clear example of why technological innovation is needed. So far, the disruption doesn’t seem to be of malicious intent, but it’s an option that can’t be ruled out either.

Also read: How Bitcoin Will Make GoPro Awards Even Better

Another Computer Outage at Major US Airports 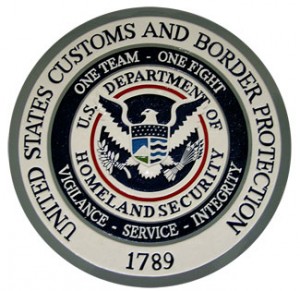 Airports and airline companies are commonly used by everyday consumers, as they need to travel, attend business meetings, and whatnot. To make the entire flying experience more smooth, computer systems are taking care of most of the work involved. But when those computer systems go down, all hell breaks loose.

Especially when that computer outage affects all US airports at the same time, things are going from bad to worse. US Customs and Border Protection processing systems were down for a total of 90 minutes, forcing personnel to process international travelers through other procedures. It goes without saying this computer outage caused a fair bit of delay,and passengers were disgruntled about this outage.

Processing passengers via manual paperwork is a time-consuming process, and something airport personnel is simply not used to anymore. Our entire society has become reliant on computer systems, most of which run outdated software packages, or are prone to cause a lot of havoc if a central system goes down completely. While rebooting such a system is the solution – in most cases – that process can take quite a bit of time.

In this case, the reboot procedure took upwards of half an hour, as engineers tried to get services going through other means in the meantime. After the 90-minute mark, US Customs and Border Protection processing systems were back online, and no further computer outages were reported during the remainder of the day.

It is not the first time US airports are faced with computer outages, although the previous incident involved one of the major airlines being unable to digitally create boarding passes. All customers had to be given a handwritten boarding pass, causing a fair bit of delay for travellers. That computer outage sorted itself after a manual reboot, which also lasted approximately 90 minutes in total. 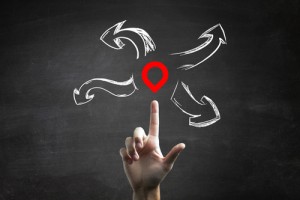 Computer outages can happen to anyone, in any place, and at any time. When busy areas, such as train stations, bus stations, and even airports are affected, things can escalate quite quickly. In this day and age, any system reboot should never take more than a handful of minutes, let alone half an hour or more.

The main problem with these services is that they run on centralized servers. If anything was to happen to that one group of servers, the entire system shuts down. Decentralizing these services is a better, albeit costly, alternative for the travel industry. Removing one central point of failure will prevent these incidents from happening, although no solution is perfect.

Give us your thoughts on this recent computer outage affecting US Customs and Border Protection. Were you affected, and if so, was it the first time you experienced such an outage at an airport? Let us know in the comments below!

Images courtesy of US Customs and Border Protection, Shutterstock