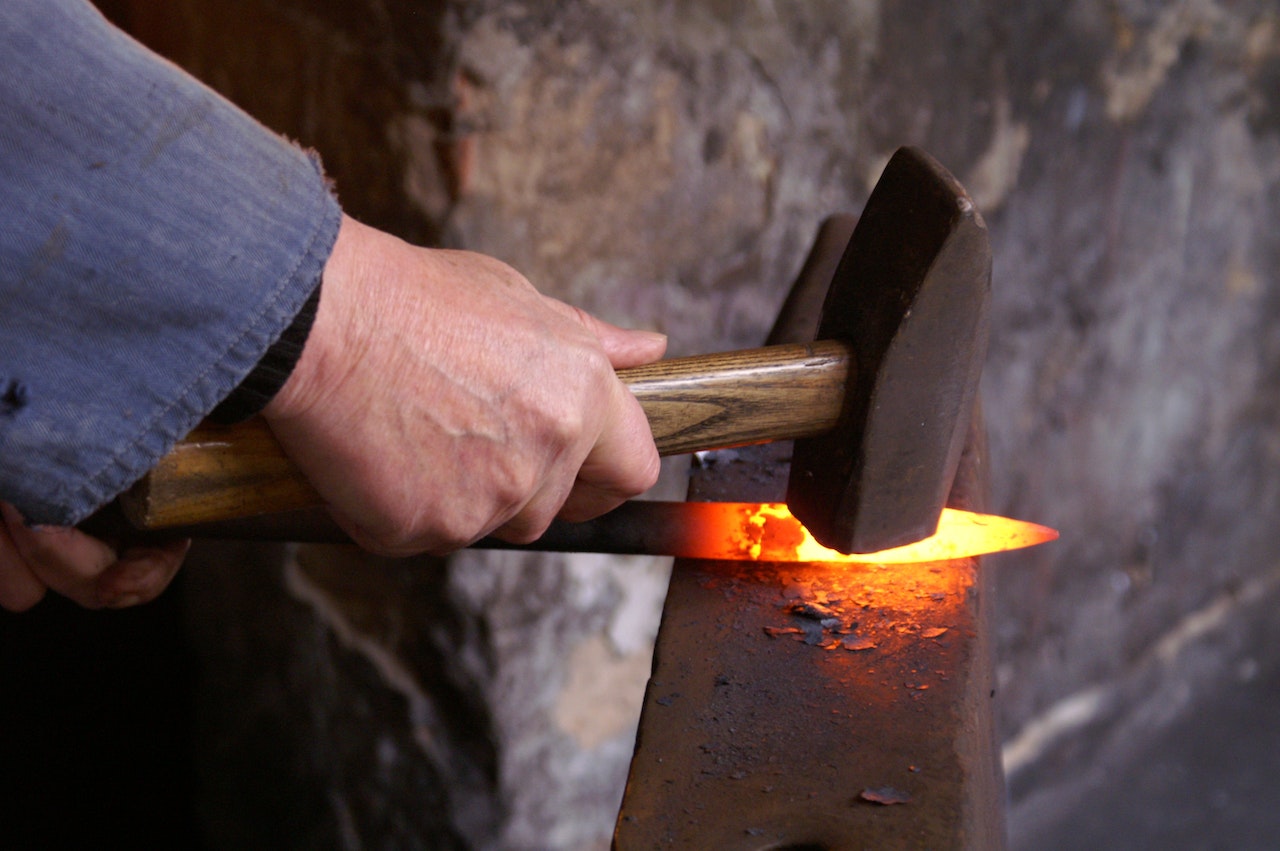 Recently, Edward Kim, a Terra (LUNC) community member, gave a proposal that will help revive the digital asset. Kim proposed a 1.2% tax burn implementation for all the on-chain LUNC transactions.

The collapse of the algorithmic stablecoin Terra and its ecosystem brought billions of dollars in losses. The entire crypto space was thrown into a state of confusion. Though many events emerged in the aftermath of the fall, the crypto community is still hopeful for the network.

Through careful plans and development strategy, a new ecosystem, Terra Classic (LUNC), is brewing. Following its road map, the network will soon have its burning mechanism currently receiving attention in the industry.

Related Reading: Starbucks To Launch NFT By Late 2022, How This Will Help With In-House Issues

With the burning mechanism, the network will move transaction tax to a dead address. This will automatically remove a portion of the circulating supply permanently.

Kim’s proposal has positively impacted the Terra Classic network as the LUNC increased by about 250%. Furthermore, due to the growing sentiment about the network, some crypto exchanges are suddenly interested in the project. These include Gate.io, KuCoin, and MEXC Global, which now desire to support the progress of the burning mechanism of the Terra community.

On its part, MEXC Global went beyond what the other exchanges played. While pronouncing its support, the exchange also had a time-limited LUNC burning event. The exchange also maintained that it would burn LUNC/USTC spot trading fees between September 3 and September 7 for the network.

But there have been mixed opinions about the reactions from the crypto exchange. Some community members have already called out to the exchanges following their posts to support the LUNC token-burning process.

After the KuCoin announcement, a Twitter user FatMan, a Pseudonymous Terra researcher, criticized the exchange. The researcher tagged the post from KuCoin as a nothing-burger PR post.

He mocked the exchange on how its support will be, given that the tax burn is completed on-chain. He retorted that KuCoin should focus on taxing transactions, though no exchange can do so.

KuCoin CEO Johnny Lyu responded to the criticism by stating that the firm is user-focused and neutral. Lyu mentioned that KuCoin would respect the opinion of the Terra community. He reiterated that they are still available to help, even with the tax proposal.

Similarly, Gate.io had announced that with the approval of the proposal, the exchange would implement the LUNC and USTC on-chain burn. However, another community member had called out to Gate.io over its announcement.

The member said the statement from the exchange was erroneous and could mislead people. He maintained that implementing the burning mechanism is outside the exchange’s jurisdiction.

Hence, he advised investors and users to stick with other platforms that support the growth of LUNC while shunning Gate.io.