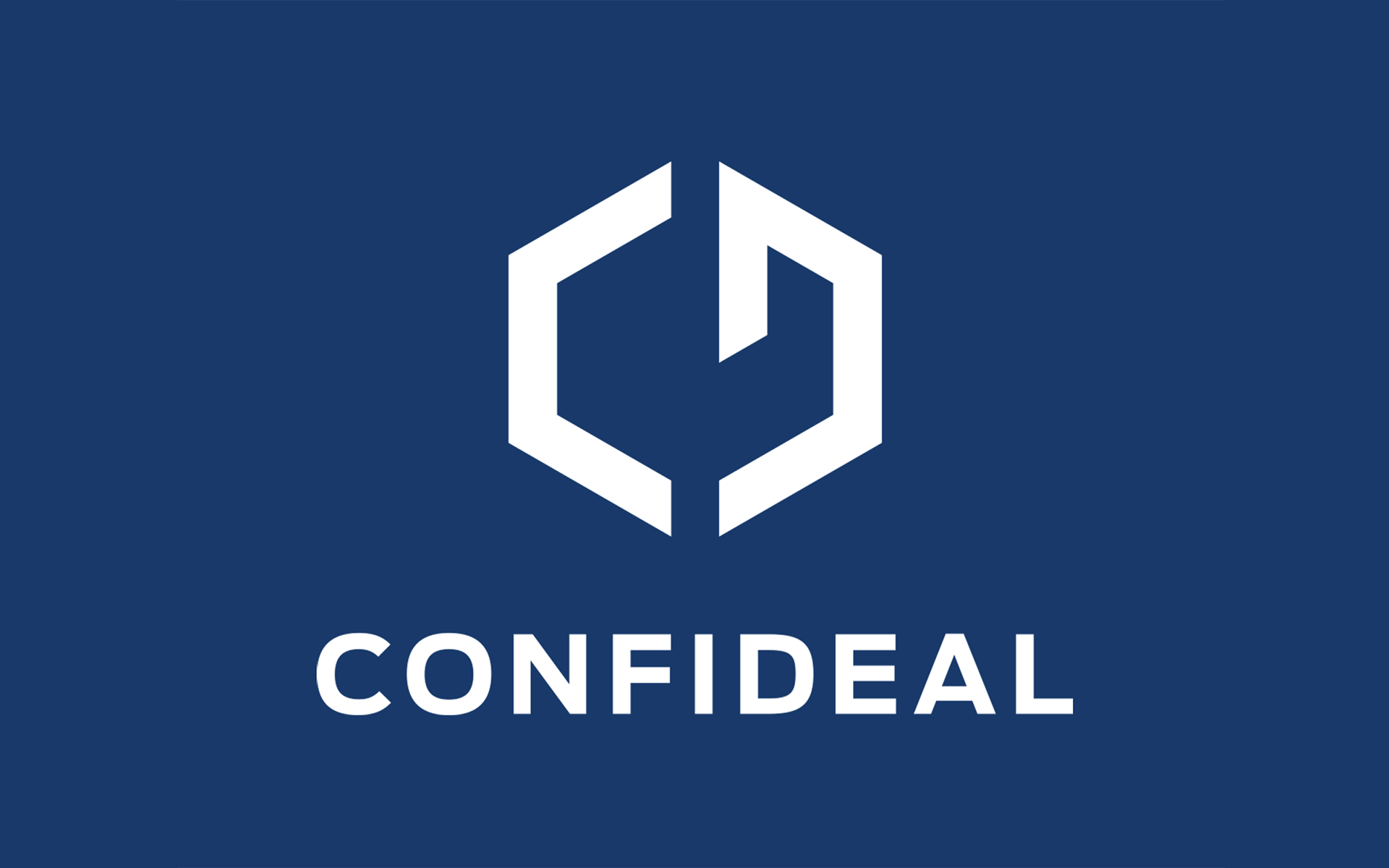 We are excited to announce our ICO. Pre-sale of tokens will start on February 1 and sale on March 1, ending on May 30.

Our first attempt at fundraising, held in November 2017, failed, but we learned from our mistakes and are confident we have a better, improved offer now.

There were a number of reasons why our first ICO didn’t take off and we were unable to reach the funding threshold, “soft cap”, ending up with 303ETH out of planned 70,000 ETH.

First of all, the overall market conditions proved to have been unfavorable. At the time of our ICO, investors, who just a few months before were keen on new projects, were beginning to lose trust in ICOs, scared off by scam projects and overall volatility of the crypto industry, with enormously high risks attached.

Second, ICO participants apparently didn’t appreciate our “exhaustive funding” strategy, which included all project costs for the next few years, without taking into account any expected organic profits.

However, despite the failure of our first ICO, we received a lot of support, which gave us the confidence to go ahead with our project, making it better and more attractive to investors.

For the months that have passed since our first ICO attempt, we have been working hard on improving our offering, and we made some major changes.

Primarily, we lowered the target, believing that investments should only be used to fund major milestones, such as the arbitration module, smart contract management tools, which make the service easier to use, and IoT essentials.

We clearly explained what the funds will be spent on in our revised roadmap, which, coupled with the lowering of the “soft cap” target, should eliminate suspicions about our acting bona fide.

In another move proving that our tokens are not a speculative instrument, all tokens issued in the ICO will be locked up through September 1, 2018.

We’ll also be working on adding new features to our product. Specifically, we have launched Tokenizer, a smart contract builder that helps customers generate their own tokens and run an ICO in a quick, secure and affordable way.

Another major feature we have been working on is the arbitration module, expected to be rolled out in Q2 2018, – an essential tool for remote arbitration for all companies involved in an international exchange of goods and services, from hotels and tour agents to exporters.

We invite you to participate in our ICO!

Confideal is a service that helps businesses and individuals create Ethereum smart contracts through a user-friendly interface, with no programming skills required.