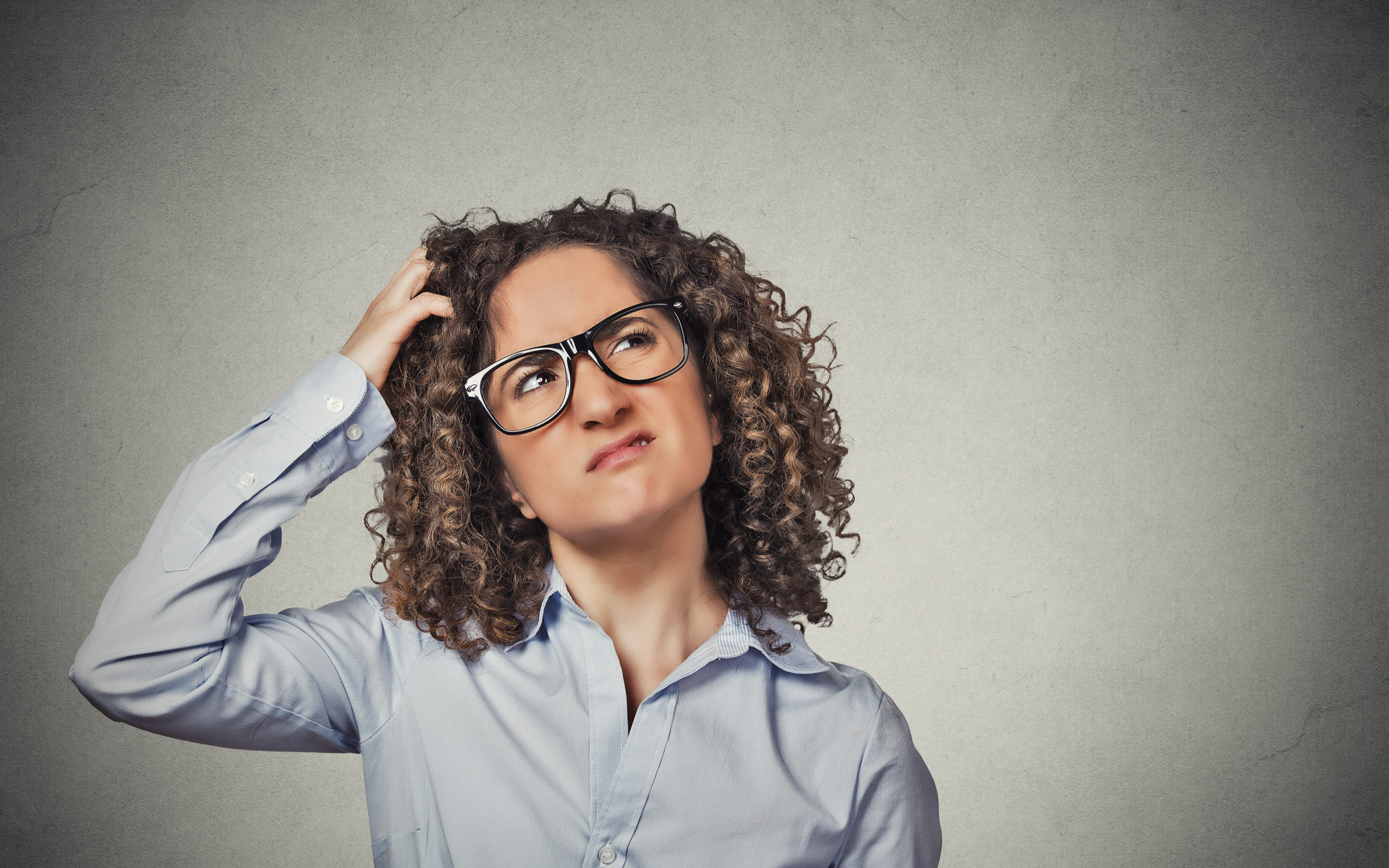 by davitbabayan
in Op-Ed, Bitcoin, Bitcoin Price, Markets and Prices
0

The price of Bitcoin has plunged by more than 15 percent from its 2019 high of $13,868.44. But that is not deterring investors from making bold bullish predictions for the cryptocurrency.

Anthony “Pomp” Pompliano, co-founder & partner of Morgan Creek Digital Assets is the latest to join the rank of bulls who believe Bitcoin price could hit the $100,000 level by 2021. The former Facebook executive borrowed his bullish bias from a so-called halving event next May that will slash the supply rate of Bitcoin by half. That would make the cryptocurrency scarcer than it already is. On the other hand, an increase in demand would prompt people to bid for Bitcoin at higher rates.

“Supply-Demand economics remain valid,” reasoned Pomp. “They are a great way to determine the market price. So, if the demand for a fixed-supply asset increases, we continue to see price appreciation.”

Simultaneously, the price of Bitcoin noted four-digit percentage gains upon every halving event. Following the first supply rate cut, the cryptocurrency noted a 7,976 percent surge in its spot rate. And after the second, it rose by 2,902 percent, as further illustrated in the chart below.

The all-time highs achieved during each halving also followed more substantial downside corrections. After December 2, 2013, the day Bitcoin established a new historic high of $1,163, the price pursued a strong downtrend, eventually falling by approx 86.90 percent from the local top. Similarly, following the next all-time high formation on December 16, 2017, which was near $19,666, Bitcoin corrected to the downside by approx 83 percent.

There were also other catalysts at play during the so-called halving uptrends. In 2013, the Bitcoin price boom came ahead of the hack of Mt. Gox, the largest cryptocurrency exchanges of that time. Willy Report later claimed that shady people in Mt. Gox were artificially inflating the Bitcoin price using bots.

“Basically, a random number between 10 and 20 bitcoin would be bought every 5-10 minutes, non-stop, for at least a month on end until the end of January,” read the investigation.

The next halving uptrend of 2017 had also experienced shady market behavior. In that, a massive influx of new blockchain startups conducted billions of dollars worth of crowdfunding rounds – all raising funds in Bitcoin. That increased the demand of the cryptocurrency, which sent the price to an unrealistic $20,000 level.

Eventually, more than 90 percent of those startups failed and probably sold their bitcoins to cover their losses. The result was a strong downtrend that brought the cryptocurrency down to as low as $3,122 in December 2018.

Bitcoin has outperformed every major and minor asset this year in terms of returns. The world’s first and foremost cryptocurrency in June towered above the $13,500 level, bringing its year-to-date return close to a whopping 275 percent. That happened after major financial firms like TD Ameritrade, Bakkt, and Fidelity Investments announced that they would offer Bitcoin trading services. That said, Bitcoin had every reason to rise based on speculation of real demand, if not real demand itself.

But saying it would hit the $100,000 level is nothing but a crystal ball prediction. No evidence shows a broader demand for Bitcoin-related products as of now. And as BitMEX founder Arthus Hayes during the recently-held Asia Blockchain Summit, this cryptocurrency could go anywhere from zero to a million.

Do you think Bitcoin price will hit $100,000? Let us know your thoughts in the comments below.