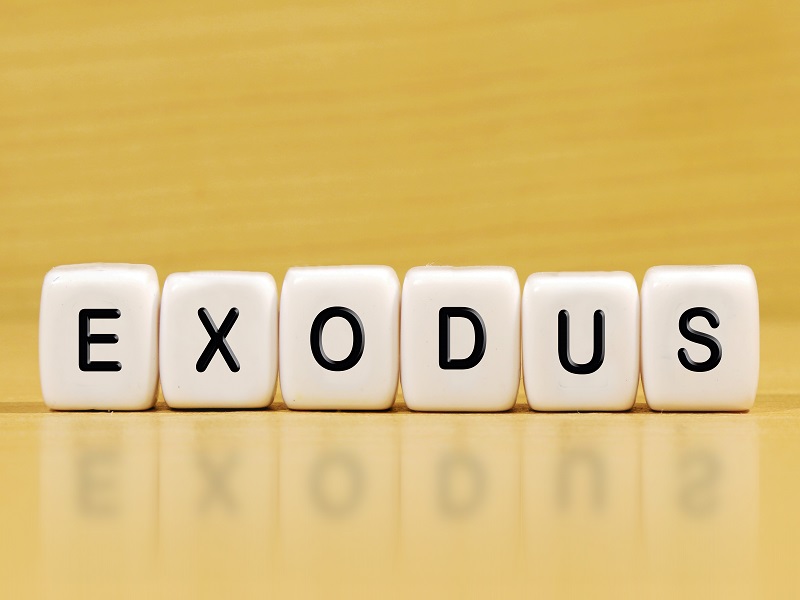 Core Protocol Issues Can Lead To A Bitcoin Exodus

The recent Bitcoin network issues are a significant threat to the viability and prospects of the Bitcoin ecosystem. In fact, various people are claiming they are leaving Bitcoin and invest their money elsewhere, in some of the more promising blockchain-based projects, such as Ethereum, Maidsafe, and others. But is there a real Bitcoin exodus happening, or is this just a phase community members have to go through before things can take off?

The Bitcoin Exodus Is Slightly Overstated – For Now 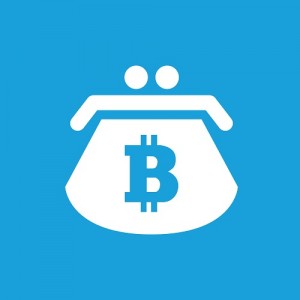 One thing’s for sure, though: plenty of people are fed up with the current block size debate and the network issues that have been taking place as of late. While delayed transactions were sorted out eventually after slightly over a full day, the situation pointed out how the Bitcoin network is not ready to handle a significant increase in transactions as of yet.

At the same time, there is a bit of confusion going on in the Bitcoin community as to why the increase to 2MB network blocks is taking so long. Both Bitcoin Core and Bitcoin Classic developer teams seem to agree on this growth, yet it will take at last a few more weeks until it is integrated into the main fork of Bitcoin development. This indecisiveness could lead to a Bitcoin exodus at some point, though.

Rumours are starting to surface as to how several of the main Bitcoin developers want to keep the network crippled to prove this digital currency will not be feasible in the long run. While it s hard to determine the validity of these claims, improving the Bitcoin protocol should be of the utmost importance to any developer right now.

At the same time, it is entirely understandable some Bitcoin community members are fed up with the entire ordeal and are planning to leave the Bitcoin scene behind them. While these announcements are less dramatic than the one made by Mike Hearn – not all of us have mainstream media connections – it could lead to a Bitcoin exodus of some sorts.

People who leave the Bitcoin ecosystem right now should not be blamed for their decision, as getting fed up is understandable. However, they should ask themselves whether or not it is a smart move, as there are plenty of passionate people who want to Bitcoin better at the protocol level. It is still a bit early to talk about the risk of a Bitcoin exodus, but it is not as far-fetched as some people might think.

A Promising Outlook For The Coming Years 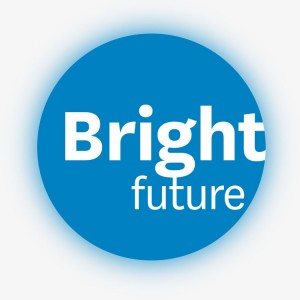 There are several projects in existence which are building something new on top of the Bitcoin protocol. Ethereum is the project nearly everybody has a vested interest in these days, as the project is seeing a healthy price increase per Ether. Moreover, smart contracts are quite an appealing prospect, even though BitHalo makes it possible to use this technology with Bitcoin as well. Plus, Rootstock is planning to offer similar functionality for Bitcoin users. All of these exciting prospects should be able to prevent a bitcoin exodus from happening, although the community can be very fickle sometimes.

The big question is whether or not the Bitcoin community cares enough about the future of digital currency to see it succeed. More and more discussions are taking place regarding hidden agendas, back room deals, and allegations that are difficult to prove. If all of this energy were used to create a better Bitcoin protocol, the future might have looked vastly different right now.

What are your thoughts on an impending Bitcoin exodus? Is it something we should worry about? Let us know in the comments below!