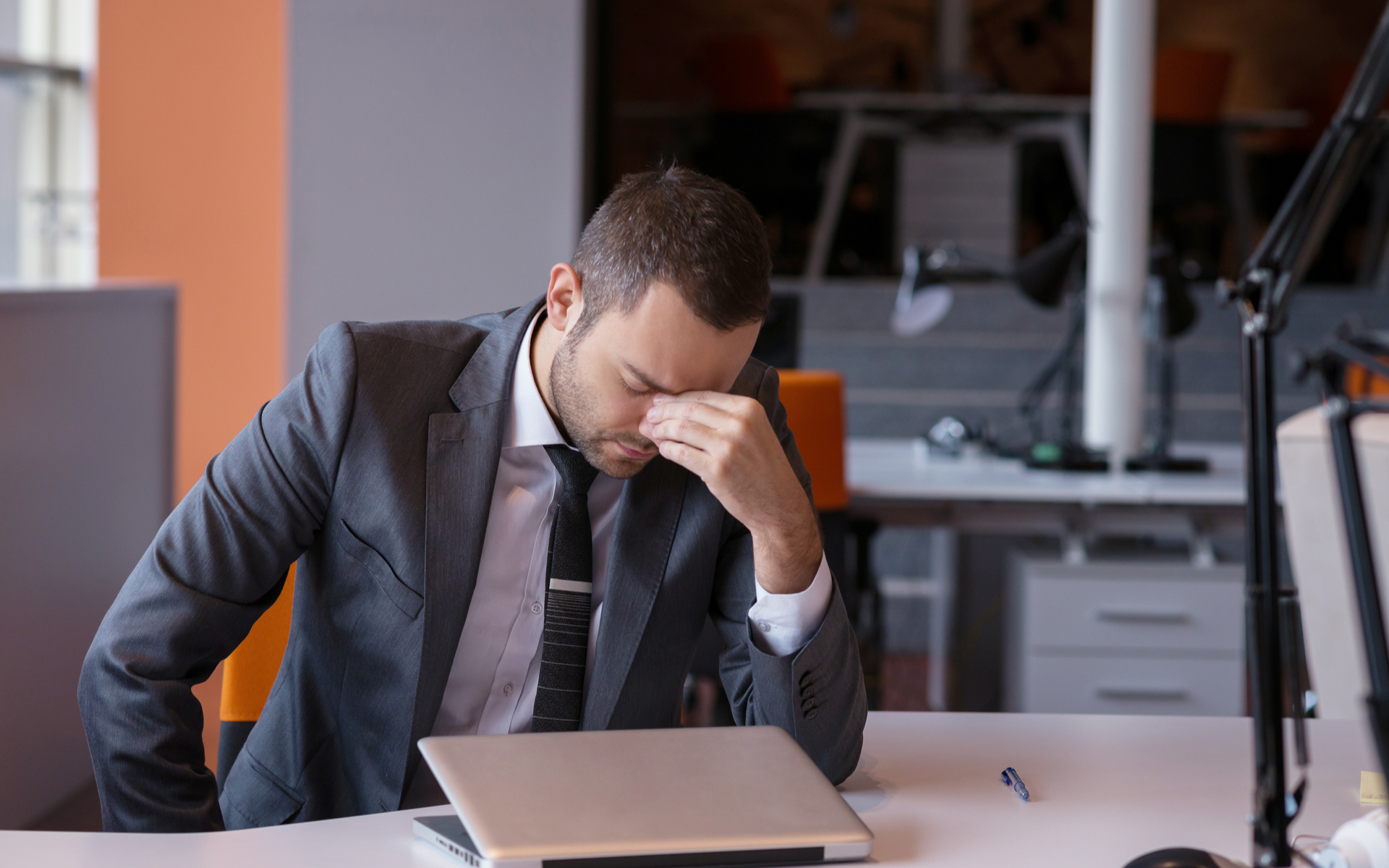 CoronaCoin Crypto Emerges, and it’s as Bad as it Sounds

If you thought that betting on deathmatch wrestling was macabre, that hasn’t got anything on CoronaCoin. It’s a cryptocurrency that lets users earn winnings on their predictions over the number of deaths and contagions that will result from the virus.

CoronaCoin Rewards You for Betting on Death

The first major news agency to lead with the story of the CoronaCoin was Reuters. It was then quickly picked up by the New York Post, where the facts were immediately skewed. Their article compares the CoronaCoin to BTC. “The Bitcoin-like cryptocurrency,” it says.

Needless to say, the mother of all sh**coins is not one bit like bitcoin. It’s based on the ERC-20 protocol, instead. And perhaps the saddest thing about this grotesquely morbid new token is that it will probably be quite successful.

What’s CoronaCoin backed by? The COVID-19 virus itself. And it has an in-build scarcity to make your blood run cold. The number of available tokens available decreases as more people die.

Its supply will diminish every two days based on the rate of new cases, according to its website. This means that its price will rise as more fatalities result from the virus. It calls itself:

The World’s First Crypto Backed by Proof of Death

Just When You Think It Can’t Get Any Worse

If you thought it was a sick joke, sadly, it’s not. The CoronaCoin probably highlights most of what’s wrong with the cryptocurrency industry–and humanity in general.

And it gets worse. Guess how many tokens were issued? A set number of 7,604,953,650–to represent the estimated global population. The website reads:

Token will be burnt once every 48 hours based on the number of INFECTED + FATALITIES, so the token is deflationary; and also non-mintable.

One saving grace for CoronaCoin is that it wants to give something back for the profit it makes off of all that human suffering. Apparently, its creators will donate some 20% of its monthly supply to the Red Cross. Whether or not the Red Cross will receive donations in CoronaCoin is another question entirely.

What do you make of the CoronaCoin cryptocurrency? Add your thoughts below.