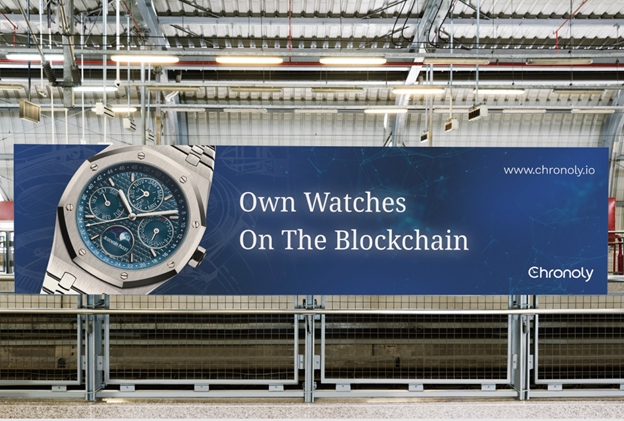 Following the crypto crash of early 2022, there’s been no disputing that we are in a bear market. Many projects have crashed 70%+, some even erasing 90%+ from their values in late 2021. While crypto prices have stayed suppressed and ranging, a selection of tokens has outperformed the market.

Two such tokens are Cosmos (ATOM) and Chronoly.io (CRNO), which have seen minimal, if any, drops in price over the past few months. Let’s explore what’s going on with each project.

Cosmos (ATOM) has stayed in a steady uptrend

Cosmos (ATOM) is a crypto token that aims to allow blockchains to interact with each other, like a network of crypto networks. Instead of prioritizing its own network like many other big projects, Cosmos wants to facilitate the crypto ecosystem’s growth by acting as a bridge between blockchains.

Their methodology is akin to selling shovels during a gold rush – instead of joining thousands of other similar projects, Cosmos wants to enable these projects. This has led to an incredible opportunity over the past few months.

After dropping to $6.20 in mid-June from its January 2022 peak of $40, Cosmos hasn’t seen the bearishness that other tokens have. Since this low, ATOM has stayed in an uptrend and has recently exploded upwards. In the space of just two days in September, ATOM soared from $11.50 to $17.20: an almost 50% increase in 48 hours.

With little resistance in the way, ATOM will likely continue its fantastic run in the coming weeks.

Chronoly.io (CRNO) has, almost unbelievably, performed better than ATOM since May. Consider that, since its June low, ATOM has risen nearly 200%. Simultaneously, CRNO is up 690%, going from $0.01 in May to $0.079 today.

Chronoly.io (CRNO) is one of the leading utility projects to enter the market this decade, boasting an Ethereum-based marketplace that gives everyday investors access to luxury watches. Whereas luxury watches were previously only used by the rich and wealthy to protect against inflation and high interest rates, Chronoly.io (CRNO) is letting anyone get in on the action for as little as $10.

They’ve minted an exclusive collection of fractional NFTs certified as being tied to real luxury watches from iconic brands like Rolex, Richard Mille, and Patek Phillipe. Chronoly.io (CRNO) actually holds the physical watch in a safety deposit box, which you can redeem once you own 100% of the NFT.

Savvy bulls have examined the relationship between Chronoly.io’s (CRNO) innovation and the growth of the luxury watch market. They’ve decided that Chronoly.io (CRNO) is an excellent buy for the future, hence why the Chronoly.io (CRNO) token has already returned nearly 8x for investors that got in early in May.

It’s looking like Chronoly.io (CRNO) will outperform even ATOM over the coming months. Presale finishes at the end of September, and many whales have publicly announced their vision for CRNO to be worth $1.00 within a couple of months. This could lead to a further 12x gain while the rest of the market slumps!