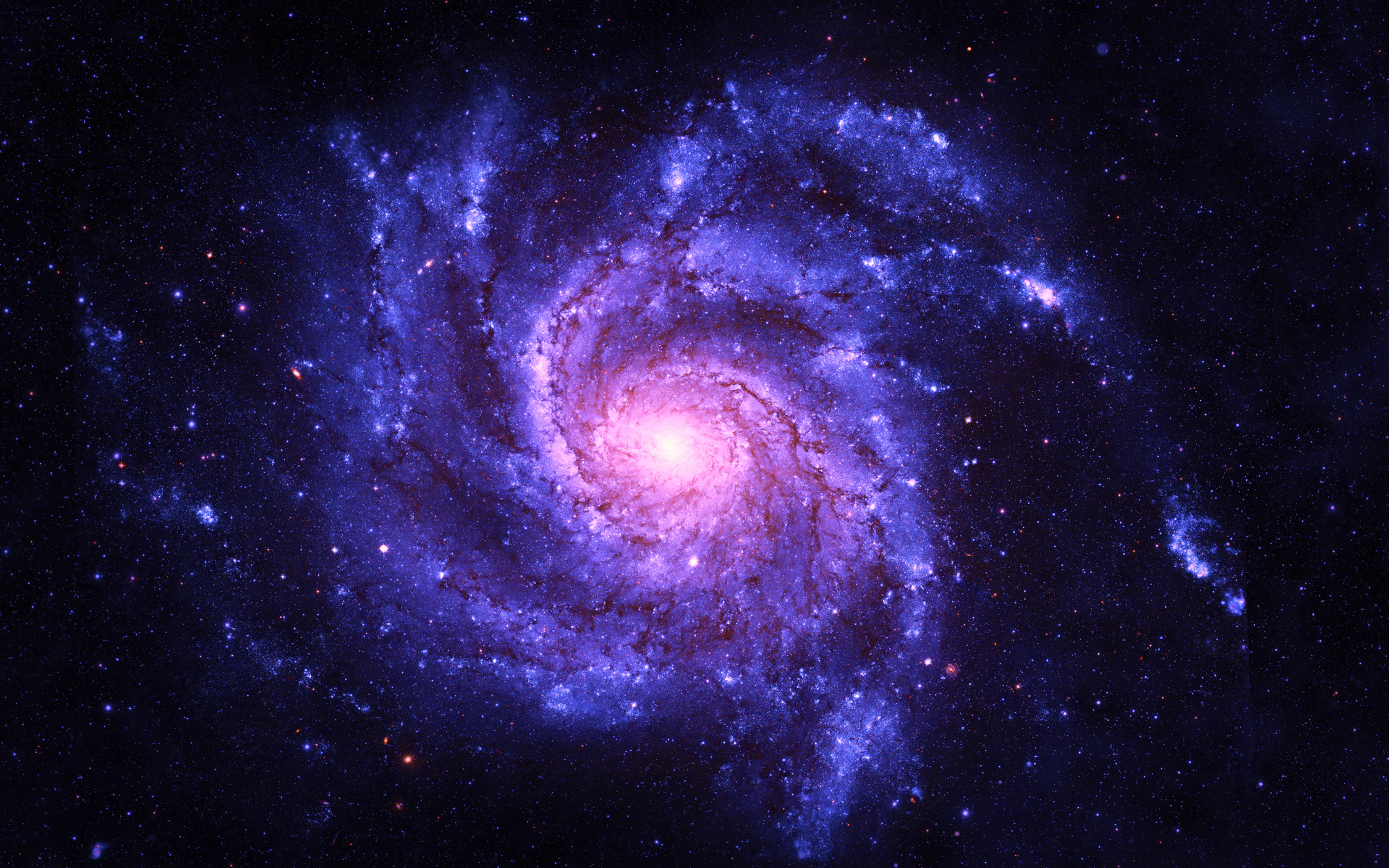 Cosmos Mainnet Officially Launched – What’s All the Hype About?

Underscoring the fact that blockchain development takes time, after five years of work, Cosmos launched its mainnet yesterday. This leads to an important question–what is Cosmos anyway?

A project developed under the premise that there should be as many blockchains as there are internet applications.

The focus is on delivering the industry a network of interoperable blockchains that are independent and scalable. Through this, Cosmos claims to solve the “hardest blockchain problems.”

The team believes that blockchains should no longer be “siloed” or unable to communicate with each other. Their network does away with this issue and provides the foundation of the new token economy. How? 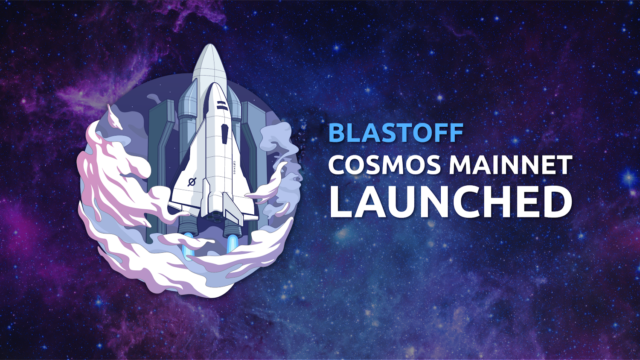 5 Years in the Making

Cosmos was conceived in 2014 when Jae Kwon noted that the:

Safety-favoring nature of classical Byzantine Fault Tolerant (BFT) consensus algorithms would allow us to use Proof of Stake (PoS) for Sybil resistance in a public blockchain context without the need for external sources of pseudorandomness.

He was then joined one year later by Ethan Buchman. They set about their quest to prove that a secure public blockchain could use the BFT system running on Proof of Stake. And to do this, they created the Cosmos Hub, which officially launched yesterday. 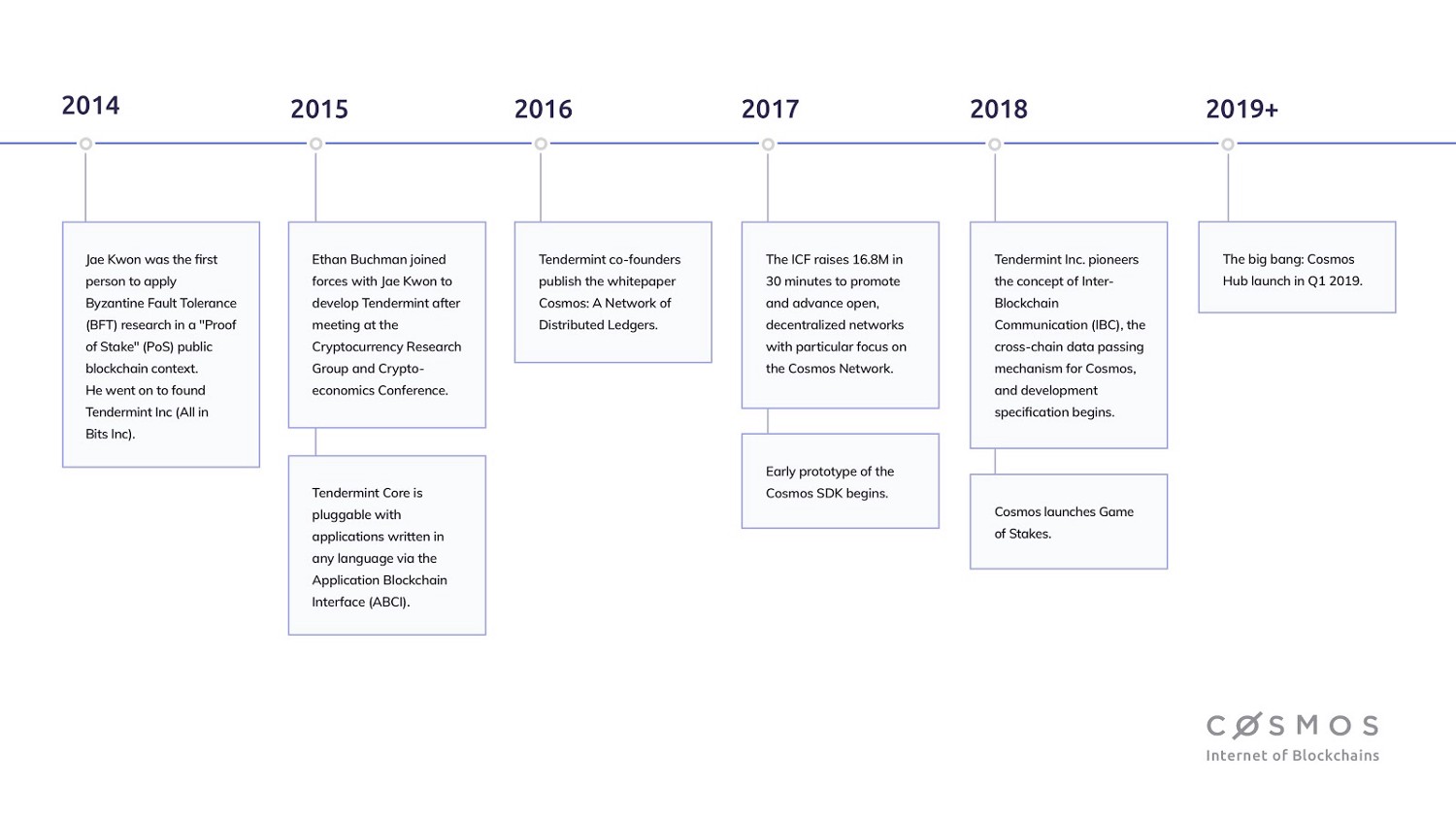 The goal is to provide infrastructure and a developer hub that’s robust, and scalable–without using Proof of Work:

The vision is to enable communication and connectivity among thousands of cryptocurrency systems, allowing the network to scale without utilizing Proof-of-Work.

The duo developed Tendermint Core as a BFT consensus engine to provide the first layer for any PoS blockchain to build on.

To become as developer-friendly and accessible as possible, Cosmos claims to have lowered the barrier to entry for developing DApps by creating Cosmos SDK.

According to the team, Cosmos SDK is rather like Ruby on Rails or Django for blockchain. It’s supposedly easy to use and allows programmers to customize their DApps for their business.

A Few Facts That Give Cosmos Credibility

It’s also backed by some big names, including investors such as Paradigm, and Bain Capital. The Swiss Interchain Foundation (ICF) is also collaborating on R&D with the project.

Why Cosmos Could Be Just Another Sh*tcoin

Cosmos assures in its blog post that its project is quickly expanding. But there isn’t any evidence of that just yet. The project took five years to come to life and it will be some time more before its lofty claims can be validated, particularly in the real world.

Moreover, until the handful of validators on its testnets and 80 or so developers that “have indicated they are building” applications with Cosmos SDK have begun providing feedback, it may be too early for Cosmos to announce the completion of its vision as the “Internet of Blockchains” just yet.

Do you think Cosmos can live up to its promise? Share your thoughts below!