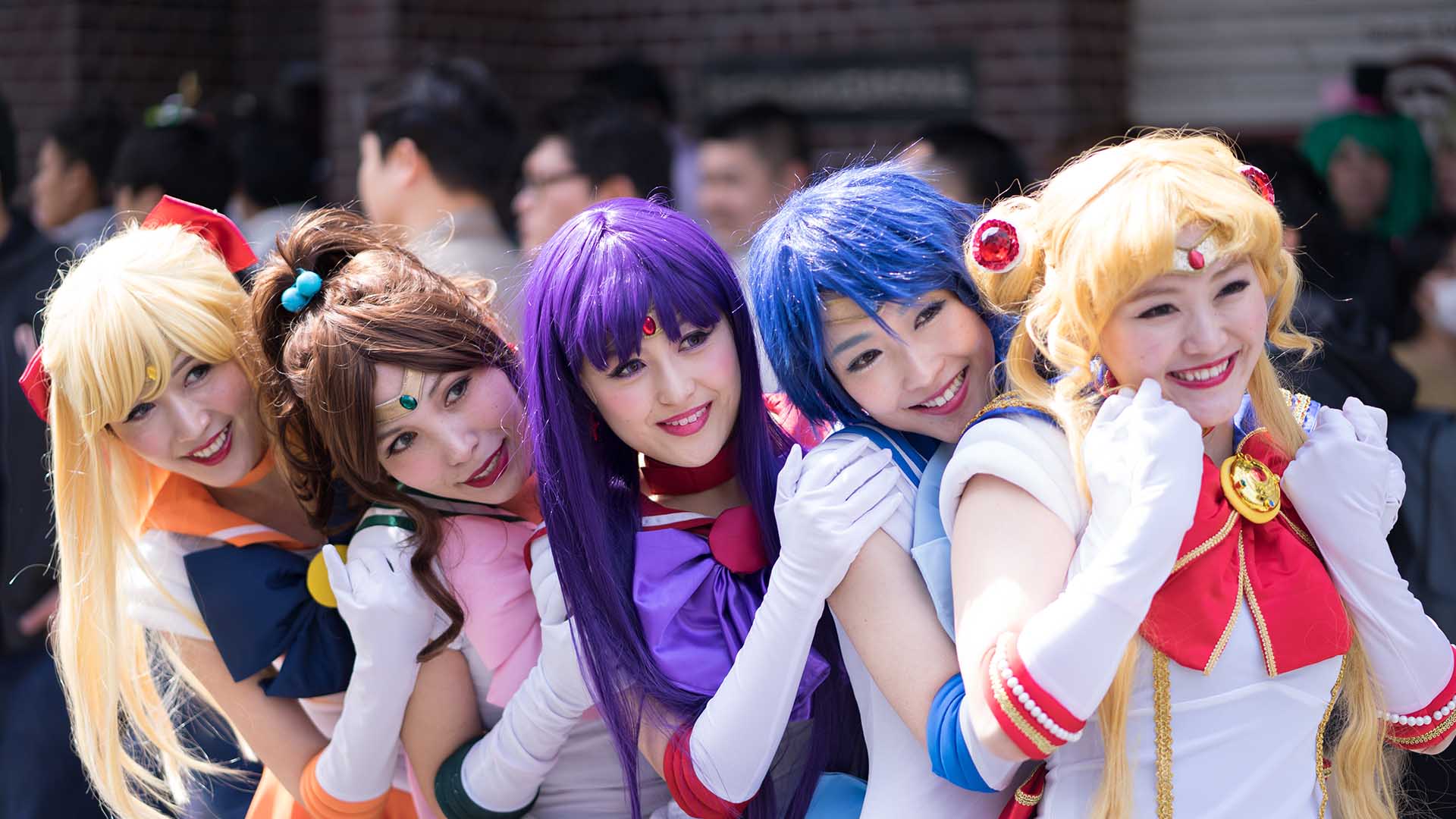 Cosplay Is a Hidden Gem for Crypto Investors

Cosplay is no longer a child’s play. It is an industry worth US$ 45 bln, which is growing at the CAGR of 15 percent each year. The growing acceptance of cosplay has transformed the perceptions and made cosplayers into a vital asset that helps fuel the global entertainment business. Cosplay platforms such as Cure WorldCosplay have had an important role to play in the transformation of the cosplay industry. They help bring players from all over the world together and help them interact as well as share ideas. These are not just arenas for sharing creativity but they are also a virtual home for the players.

Cure Worldcosplay Brings the World Together

Cure Worldcosplay (CW) claims that they are the largest cosplay platform in the world. With more than 720,000 members from 180 countries and the availability of the platform in 12 languages, there is reason to believe their claim as well. The platform not only brings the players together but it is also a place for other stakeholders like photographers, prop makers etc. to interact. The rising popularity of the platform can be gauged by the fact that the social media accounts of the platform which include Facebook and Twitter have been exploding in popularity having gained more than 430,000 users.

In a whitepaper released by CW, they explain the relevance of their platform to various users:

We have a strong emphasis on providing community service which is characterized by self-sustainability and development.

Cosplayers have various motivations for their activity, some Cosplayer want to become professional, others want more fans, and yet others are looking to share their work with groups. Photographers and Props Makers working closely with Cosplayers also have some influence on the increasing diversity of motivations.

A Team Steeped in Understanding of Cosplay

The team at Cure Worldcosplay are masters in their respective domains. They all have a strong interest in cosplay and have been active in the scene for years. The CEO and Founder of CW Junichiro Kawai started his career with USEN as a Sales Manager where he got a strong grounding in cross-media marketing and promotion. Junichiro realized the importance of the cosplay scene during his time in the United States and founded Cure in 2017.

Daisuke Nakagawa is the Chief Marketing Officer at Cure. Daisuke has extensive experience in the Broadcasting and Direct Media industry and he has worked with majors such as USEN and Tokyo Broadcasting System Television.

Other members of the team include Tatsumi Inui, Tomofumi Yokoyama, Yuuki Iwasaki, Kazuki Foo and Satoko Kitajima.  Tatsumi Inui has himself been a cosplayer for 25 years. Tomofumi who is in charge of the community at Cure began his career at a Japanese game magazine and has extensive experience and understanding of that segment. Yuuki too has had experience in the gaming industry and handles marketing for CW. Kazuki not only has a background in web platforms and mobile apps etc. He is also the CEO of the World Cosplay Summit in Malaysia.

Challenges Before the Cosplay Community

Although cosplay has been going through a transformational phase there are still steep obstacles in the path of players and other stakeholders in the cosplay industry. One of the largest issues being the inability of those involved to take the industry to a position of sustainable development. This is because players and others remain unorganized and there is a dearth of opportunities to monetize activities. The monetary aspects have been largely disregarded in the growth of the industry especially on how the players and other enthusiasts can develop an income stream from their work.

A large problem is also that even those players that want to monetize their work may find it hard to do so because of the lack of a settlement account. Many young people in the cosplay scene also do not have access to financial tools like credit cards to order products, tickets, and services from fellow players. Harassment from fans and the lack of transparency and trust is also an issue that haunts the cosplay scene.

Cosplay costumes and props can sometimes be expensive and many players have no way of recovering invested money from their craft, which is a huge deterrent as well. Participants in cosplay also need the latest information about events, which is hard to come by and sometimes is blatantly false.

Cosplay Industry as a Hidden Gem

For all the challenges and problems that are present in the cosplay industry, there are also many opportunities both hidden and obvious. Tackling these challenges would give CW an edge and make it the focal point in the cosplay universe. CW has plans to utilize blockchain technology to bring benefits of an all-inclusive financial platform to the community. This would include allowing for the recording of copyright on a distributed ledger and revenue sharing through smart contracts.

Using the Cosplay Token (COT), players and others would be able to make cross-border transactions without the need for settlement accounts or credit cards. Tamperproof record of player and fan activity will ensure increased security for all participants on CW. The platform will act as a point for gaining exposure and for receiving an evaluation. CW’s global reach and multilingual format mean that content will have a universal reach.

Cure Worldcosplay is an opportunity for crypto enthusiasts to tap into the cosplay world and benefit from this rising industry. CW will soon be holding a crowdsale initial coin offering (ICO) in which COT would be sold. Interested investors can use the Cure website to whitelist themselves. The COT utility token would form the backbone of the new cosplay economy and would act as a gateway to be able to take advantage of the dynamic energy of the scene.

What are your thoughts on Cure Worldcosplay introducing Cosplay Token? Let us know in the comments below.