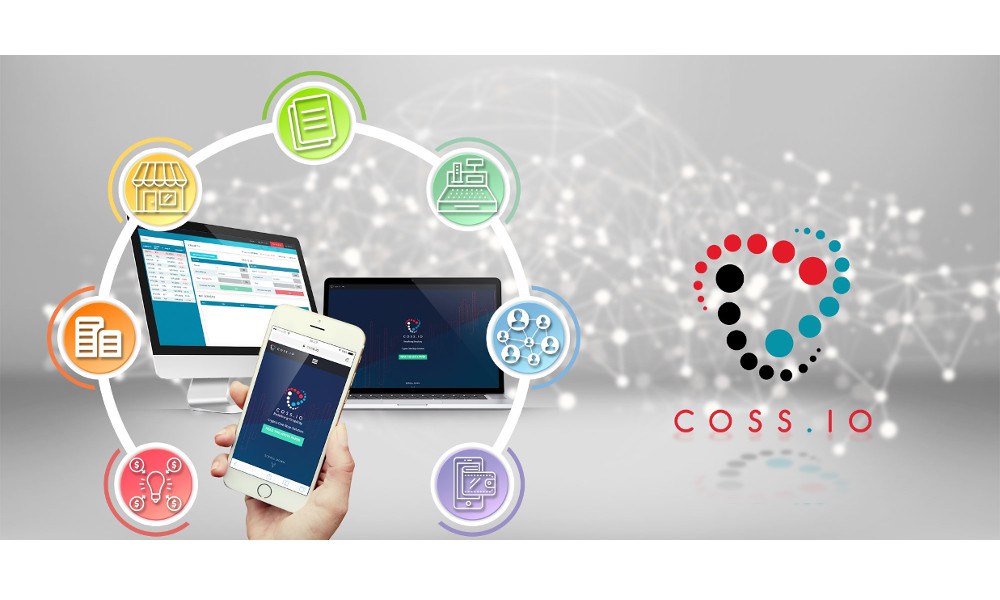 COSS.IO, a Comprehensive Cryptocurrency Platform for Crypto and Fiat Communities

Singaporean cryptocurrency platform COSS, (Crypto-One-Stop-Solution platform) has entered into its beta phase, offering a handful of new services. The blockchain supported platform combines its own digital wallet service, exchange, as well as a merchant platform, for community members to trade currencies and interact with one another.

Initiated by MIT fintech course committee members in early 2016, the COSS initiative’s success is a direct result of a collaborative effort between course participants, the COSS development team and company CEO Rune Evensen. After careful project planning which culminated at the end of 2016, the beta phase of the COSS cryptocurrency ecosystem is now underway.

COSS has been touted as a self-sustaining ecosystem, able to support numerous additional startups within its structure and a design that allows an infinite lifespan. Learning from past mistakes of the Bitcoin development team, the COSS team is focused on platform security, which, along with plans and platform’s technical specifications, is outlined in the company’s 2017 whitepaper.

The COSS beta platform aims to provide maximum usability and simplicity for its users, within an ecosystem design that can be handled by not just the technically gifted but everyday crypto-enthusiasts. The platform’s system combines cryptocurrency and fiat services to users, over a single registered account.

COSS cryptocurrency platform utilizes VEROS as its native currency through Ethereum smart contracts. The smart contracts serve to govern the distribution, validation, value and confirmation of the VEROS tokens. In addition to VEROS, the COSS platform supports a broad range of cryptocurrencies, with the fiat-to-crypto conversion feature made possible by its exchange. In the next phase, the platform will incorporate all the previously mentioned changes, while making room for further feature addition and updates.