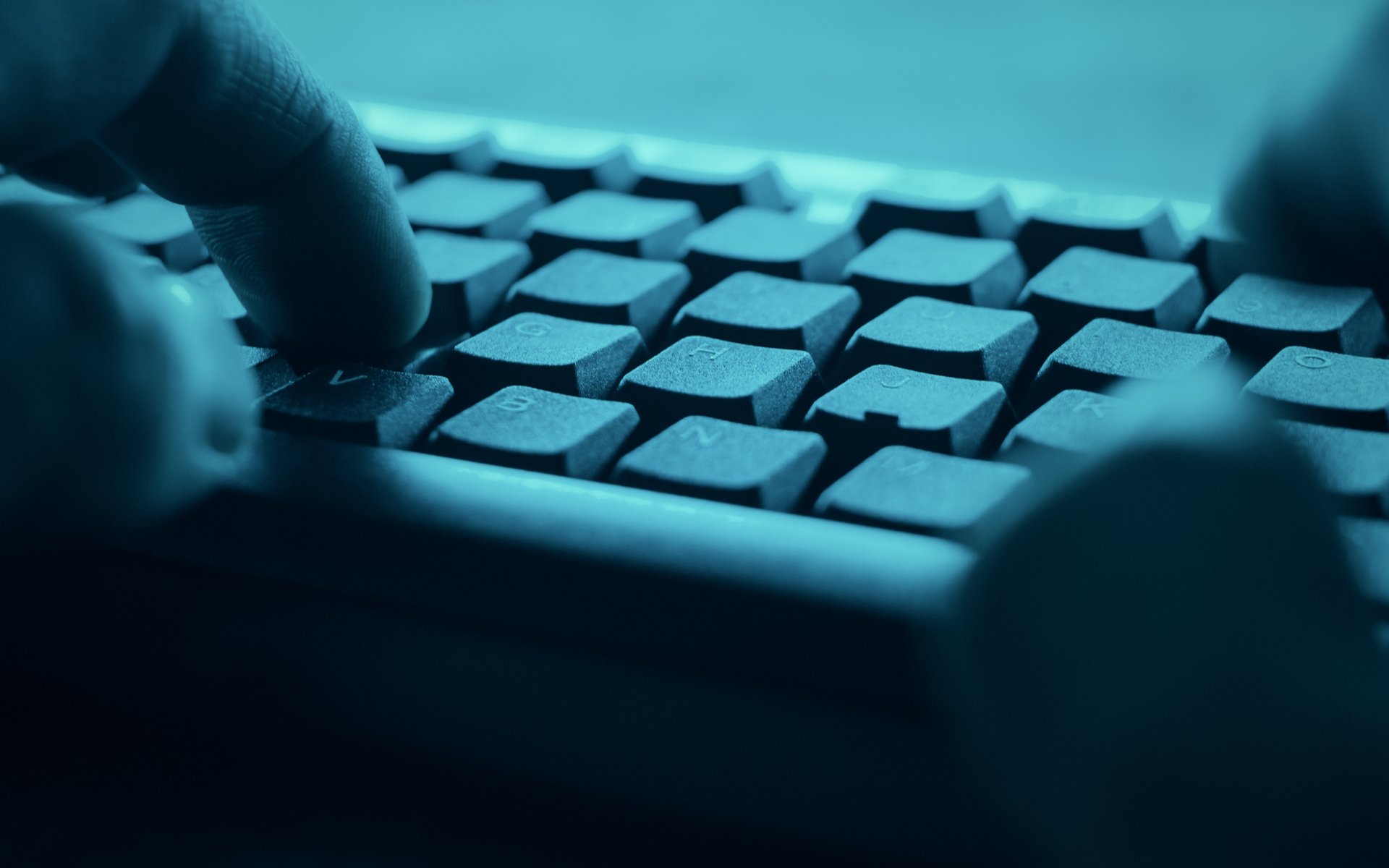 A new resource claims to have calculated “accurate” costs for launching a 51% attack against some of the largest cryptocurrencies.

51Crypto, which includes in its listings Bitcoin, Ethereum, Bitcoin Cash, Litecoin and Monero, states the cost of a one-hour 51% attack, along with how much of the required hashing power an attacker could purchase from a standard rental service such as NiceHash.

The list makes for daunting reading. Bytecoin, a CryptoNight coin with a market cap of just under $1 billion, could be 51% attacked using rented power for the equivalent of just $557. 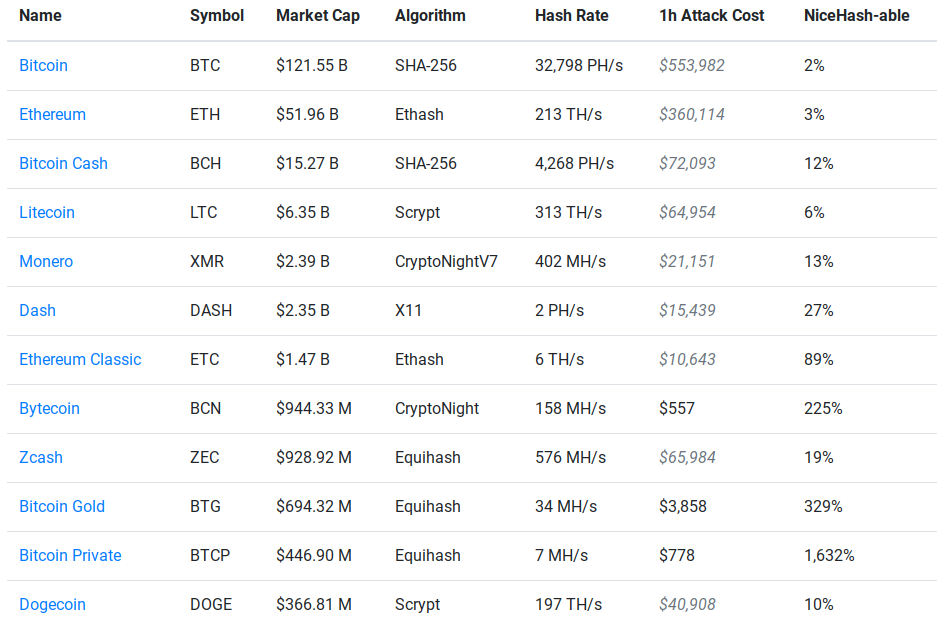 “It is not intended to encourage or help in completing an attack, but instead to get people talking about the problem and potential solutions,” a disclaimer on 51Crypto’s website reads.

The figures come roughly a week after the release of a dedicated blog post about 51% attack vulnerability of coins running a Proof-of-Work (PoW) algorithm. A Brazilian researcher determined Ethereum Classic (ETC) could be sabotaged for $55 million with a potential profit of $1 billion.

Responding to 51Crypto’s listings, Litecoin creator Charlie Lee appeared surprised, noting as the Brazilian project did that the “ease” of launching an attack is greatly increased through rental services removing overheads.

“Don’t trust PoW coins that are not the dominant coin of their respect proof of work algorithm,” he advised.

https://t.co/HYejqons0V shows how easy it is to 51% attack some of the smaller PoW coins. For some coins, 100% of the hashrate can be rented from NiceHash, which removes the capital costs of the attack!

Creators further claim the list is “intended to bring light to the risk of 51% attacks on smaller cryptocurrencies,” specifically referring to the recent 51% attack on Bitcoin hard fork Bitcoin Gold, which successfully leeched $18 million from the network.

What do you think about 51Crypto? Let us know in the comments section below!