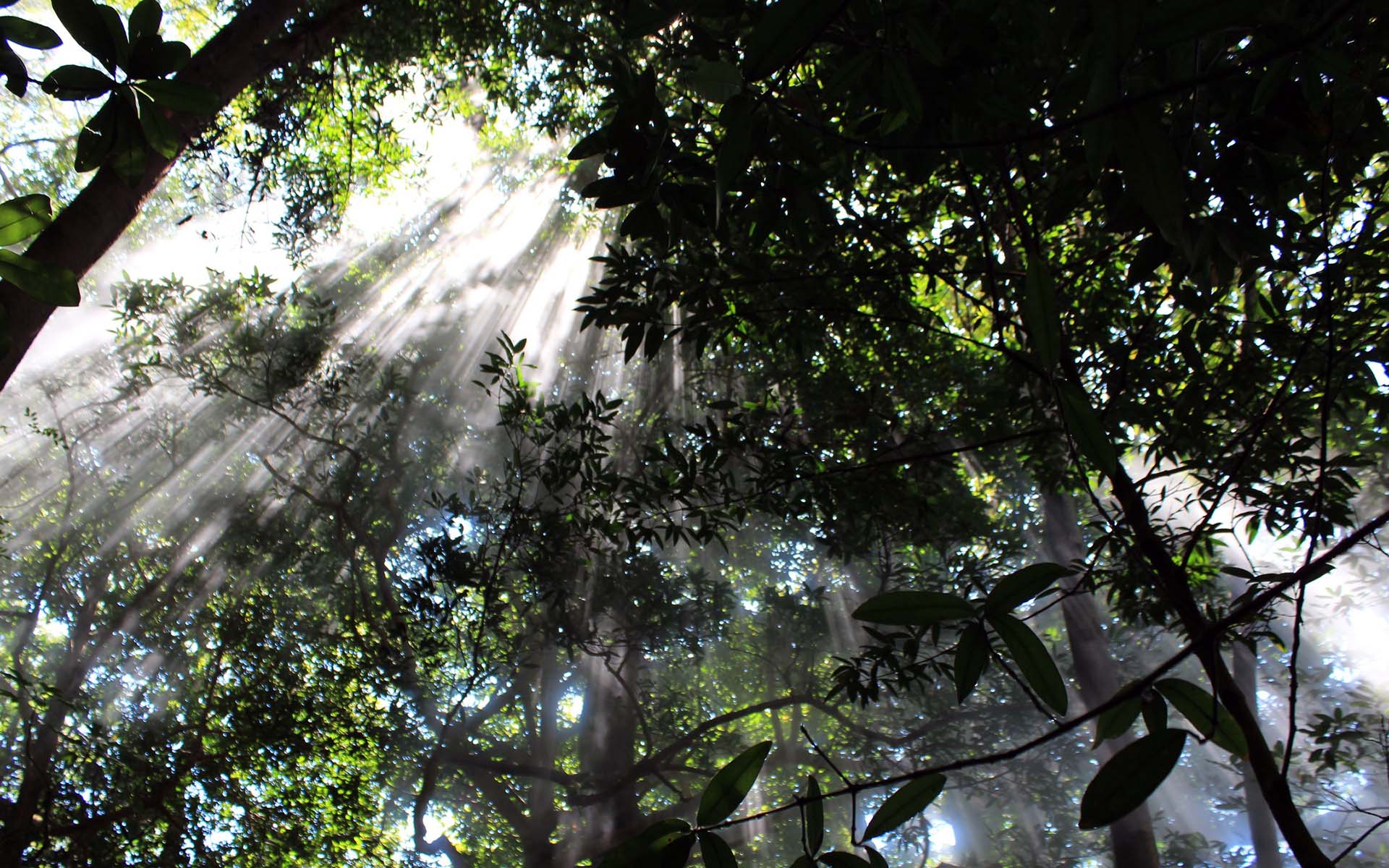 The massive spike in Bitcoin’s price and popularity has seen many businesses moving to adopt it as a payment method. The Tree House Lodge, a new hotel in the Brunca Region of Costa Rica, announced that it will be joining the growing list of businesses accepting bitcoin payments, becoming one of the first hotels to adopt cryptocurrency payments directly, without going through a clearinghouse like Expedia.

Little information is available about Tree House Lodge, a unique gem of a getaway located in the Brunca Region of Costa Rica. Slated to open its doors in Q3 2018, Tree House Lodge will offer spacious bungalow-style accommodations – set up in the air, built into the lush tree canopy of the Amazon jungle.

Tree House Lodge will be one of the first hotels to accept cryptocurrency payments directly, without guests having to book lodging through a clearinghouse like Expedia.

Bitcoinist has learned that the property is being developed by Bryan Mendieta of Costa Rica Prestige, in conjunction with Neo Architects, both Costa Rican based businesses that also accept Bitcoin as a payment method.

Jumping on the Bitcoin Bandwagon

By any definition, Bitcoin has had a spectacular year. It has weathered scandal, regulatory crackdowns, internal strife, a drawerful of forks, and the usual barrage of criticism and accusations and has managed to dust itself off and come back stronger than ever. In 2017 alone, Bitcoin has had record gains, climbing from just over $960 at the beginning of the year to its current value of around $19,200 – an increase of over 1900%. It’s current market cap of $321.9 billion make the digital currency worth more than all but ten of the S&P 500 companies. In fact, at press time, the only companies in the index with a market cap higher than that of Bitcoin are Apple, Alphabet A, Alphabet Inc C, Microsoft, Amazon, Facebook, Berkshire Hathaway, Johnson & Johnson, JP Morgan Chase, and Exxon Mobil.

With the digital currency’s incredible performance this year, coupled the launch of bitcoin futures trading on CBOE, CME Group, and TD Ameritrade, it’s no wonder that businesses are taking a closer look at it and are beginning to accept Bitcoin payments. The only real question is why haven’t they done it sooner? Back in July, the president of Medici Ventures, Overstock.com’s parent company, told Business Insider, “[It’s] crazy that so many retailers don’t accept bitcoin.”

It is estimated that several hundred thousand businesses around the world accept Bitcoin, with more coming online every day. Some of the biggest brands to accept the cryptocurrency include Overstock.com, Microsoft, Virgin Atlantic, Expedia, Tesla, and many others.

Do you think that more businesses will begin to add Bitcoin as a payment method? What factors could impact its further adoption? Let us know in the comments below.