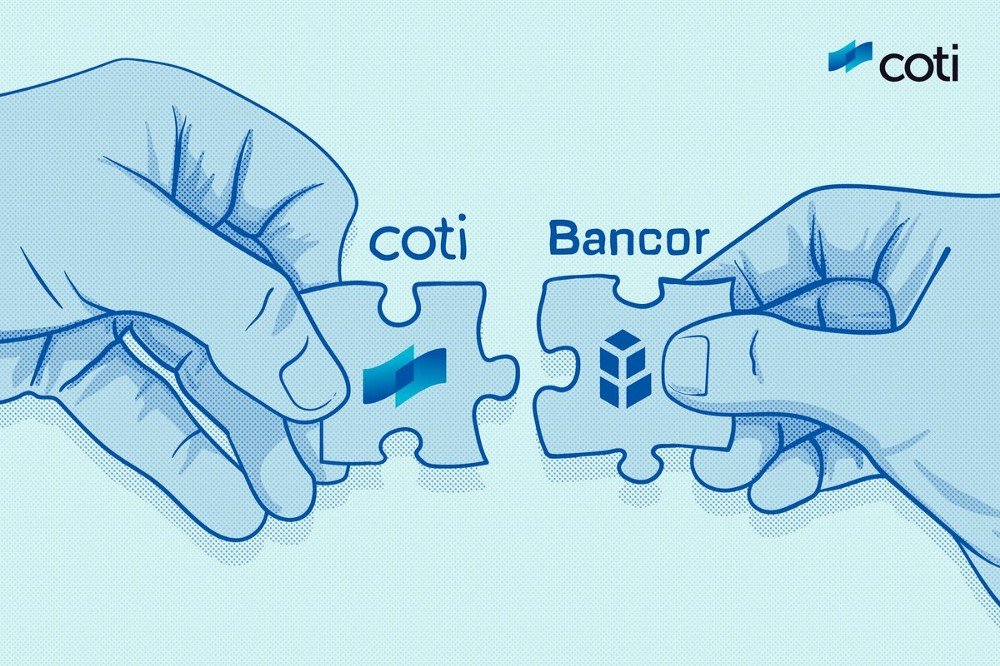 In about a third of the time, 2018 has already outpaced 2017 in terms of ICO fundraising. According to data gathered by Coin Schedule, March 2018 saw ICO inflows of $2.95 billion, about three-quarters of the $3.88 billion raised in the totality of 2017. Despite increasing regulation and struggling cryptocurrency prices relative to last year, it appears that the growing community is doing quite well.

Nevertheless, there are segments of the blockchain industry that need serious work. One of those is the payments industry, which, ironically enough, is the foundational rationale for bitcoin’s creation in the first place. 99 Bitcoins keeps a running list of major companies who accept cryptocurrencies, and though there are a few big names–Microsoft (in the Xbox and Windows stores), Subway, and Expedia, to name a few–there are still problems with how some of these companies accept bitcoin.

Almost none of the businesses [that accept bitcoin] technically accept bitcoin. Instead, they partner with a middleman—generally either Coinbase or BitPay—who takes a customer’s bitcoin, immediately converts it into cash, and then deposits the cash in the company’s bank account. In other words, [they] don’t actually ‘accept’ bitcoins, per se. They accept U.S. dollars. It’s their bitcoin processing partners who accept bitcoin.

At the end of the day, there is still a tremendous need for a robust blockchain powered payments network, one that can help persuade businesses to accept bitcoin and other cryptocurrencies.

One blockchain company, COTI, is aiming to do just that. Dubbed the “currency of the internet”, COTI is a digital currency expressly built for payments. The platform is also meant to serve as a catalyst for the global acceptance of digital currencies as a means of payment–not just as investable assets. In order to achieve these goals, the COTI network will partner with the Bancor protocol to develop a robust payments network that will serve millions, and hopefully billions, of worldwide users.

What Will the Partnership Do?

One of the major issues with using cryptocurrencies for payments is their volatility. In fact, price volatility is one of the standout reasons why merchants and businesses don’t accept cryptocurrencies as payments. They fear–and rightly so–that their $15,000 of bitcoin will suddenly become only $10,000. One reason why cryptocurrencies are so volatile is (a lack of) liquidity. High liquidity means there aren’t discounts and premiums attached to an order, and highly liquid assets are easy to exit or enter. Low liquidity means just the opposite–higher costs and difficulty entering or exiting a position. Relatively speaking, cryptocurrencies aren’t as “liquid” as other assets, so their price fluctuates more on average with every exchange.

Bancor is providing COTI with highly coveted liquidity by creating a smart contract through its protocol. This will be facilitated by Bancor Smart Tokens, which interconnect to form token liquidity networks. In addition to providing its own liquidity boost, the Bancor integration will also supplement the COTI network’s own liquidity solution, which consists of a currency exchange integration that aggregates liquidity from both internal and external pools. The currency exchange integration lets users effortlessly and seamlessly move between fiat and digital currencies in an efficient yet affordable manner. The platform also includes an automated market maker, which helps maintain fair spreads for a range of currencies. Together, these features will allow COTI to outperform as a mainstream payment processing system.

By helping provide liquidity, the Bancor-COTI partnership will also greatly assist network transaction speeds. One of the most frequently heard criticisms of bitcoin and other digital currencies is their slow transaction speeds. Why would a merchant accept bitcoin payments when VISA or MasterCard transactions are so much faster? As discussed earlier, increased liquidity means less volatility and easier entry and exit. In other words, the liquidity that the Bancor smart contract provides will boost the efficiency and speed of the COTI network. This is actually quite a remarkable feat, given that once it is fully operational, the COTI platform will be able to process upwards of 10,000 transactions per second. In addition, network fees will be drastically lower, as high liquidity means lower spreads and smoother transactions. All around, the COTI-Bancor pairing is a win-win.