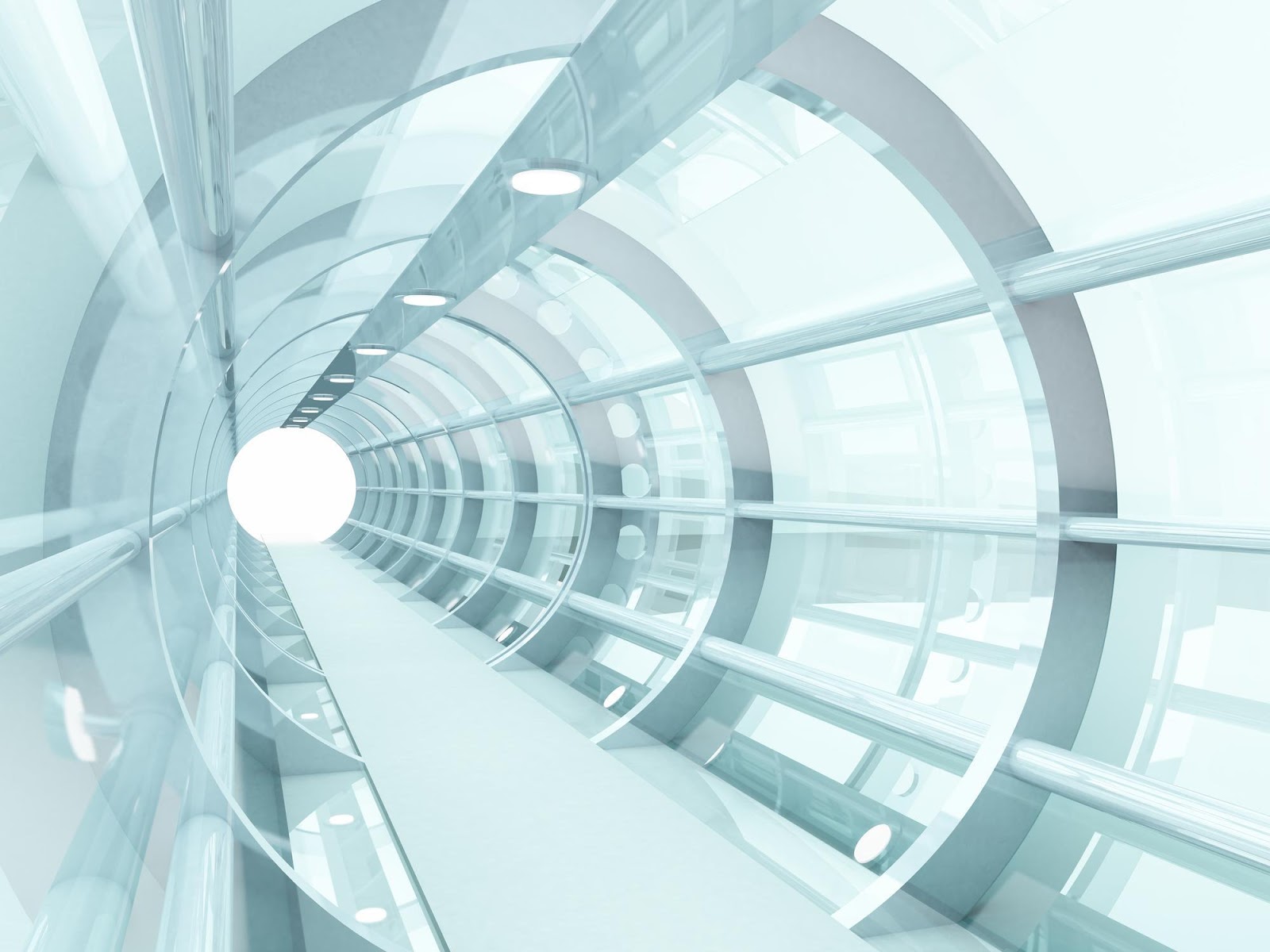 Scalability is becoming the albatross around Ethereum’s neck. In a recent tweet thread, Vitalik Buterin went out on a limb to state that the initial deployment of Ethereum’s second-layer scaling strategy has “basically succeeded.” But before Ethereum fans had an opportunity to get too excited, the CEO of Starkware, one of the users of the solution, urged caution.

Ethereum’s own scaling solution, dubbed ETH 2.0, isn’t expected to arrive before 2022. It could even come later, given the project has already faced significant delays. So with both ETH 2.0 and second-layer solutions failing to deliver any immediate remedy for the scalability challenge, could interoperable bridges from projects such as Syscoin provide the answer?

The Convoluted Road to Ethereum’s Scalability

Layer 2 solutions emerged as a potential means of speeding up Ethereum’s transactions while the core development team worked on building an improved version of the original. However, based on recent events, it seems that getting Layer 2 platforms in place is now proving every bit as problematic as ETH 2.0.

Plasma was the original version of Ethereum’s layer 2, a scaling solution using sidechains. While it initially looked promising, in 2019, Ethereum developers abandoned it in favor of Optimistic Rollups.

Now, despite Vitalik Buterin tweeting that Rollups are live on Starkware and other platforms, CEO Uri Kolodny commented rather wryly that the deployment was “only on Twitter, not the Ethereum magnet.”

As if that wasn’t bad enough, the following week, the CTO of Skale Network, based on Ethereum, stated that Layer 2 solutions “lack real-world usability.”

The abandonment of Plasma by Ethereum developers came at a time when many projects, including OMG Network (formerly OmiseGo), were already partway through their own implementation. Now, OMG has scaled back Plasma to “More Viable Plasma.”

Although the project appears to have compromised on decentralization to make its version of Plasma more viable, it was enough to attract Tether to issuing a version of USDT on the network. Tether hopes that the expansion to OMG Network will decrease its load on the Ethereum network. This is somewhat ironic considering Tether only started issuing USDT on Ethereum as a way of reducing its load on Omni.

This irony hasn’t been lost on self-confessed Ethereum troll Udi Wertheimer, who recently took advantage of Twitter’s new private tweet channels to engage Vitalik Buterin on the benefits of blockchain.

During the conversation, Vitalik expressed his view that Tether is “flying close to the sun, and every time they expand issuance, they get closer.”

The conversation led, as so many blockchain-based discussions do right now, to interoperability and why USDT doesn’t appear to be leveraging it. Vitalik took the opportunity to question why issuer backed stablecoins couldn’t become a cross-chain bridge.

Udi pointed out that users can do this already with an exchange, but both agreed that not using an exchange to move stablecoins between networks would be an improvement.

The fact is, with Ethereum developers continuing their battle for scalability, interoperability can’t be a priority. However, interoperable bridges could provide a solution that achieves true interoperability and can solve the scalability problem to boot, providing a viable alternative to second layer platforms.

Furthermore, one of the interoperable bridges already in operation could be just the solution that Tether is looking for to avoid the issuance expansion risks Vitalik outlined of expanding issuance.

How Do Bridges Work?

Syscoin launched its own version of a bridge earlier this year, providing a live example of how they can help Ethereum to achieve scalability. Using the Syscoin Bridge, an Ethereum developer could send their token from the Ethereum blockchain to Syscoin’s network, where it benefits from high-speed processing and low transaction costs.

It works via a mint-and-burn mechanism. Each time a token leaves the Ethereum ecosystem, it’s burned and its equivalent, subject to the same smart contract rules, is minted as a Syscoin Platform Token. In this way, token supply is maintained across both chains.

Syscoin achieves high throughput thanks to its Z-DAG layer. Z-DAG stands for Zero Confirmation Directed Acyclic Graph, and it’s an instant settlement protocol developed by the Syscoin team. It arranges transactions in order and writes them to the blockchain, settling them in real-time. Transactions then pass through a second consensus layer using Proof-of-Work, which provides on-chain finality.

The speed of Syscoin’s network has been independently verified, reaching up to 60,000 transactions per second.

The project isn’t the only one to launch a bridge feature. Earlier this year, RSK released its own version of a bridge between its network and the Ethereum blockchain. As RSK is based on the Bitcoin network, the RSK Token Bridge effectively introduces interoperability between the Ethereum and Bitcoin blockchains.

With second layers proving to be every bit as challenging as building ETH 2.0, bridges provide a perfectly workable scalability solution without introducing more complexity. Furthermore, for big projects like Tether, using a bridge eliminates the risk of being spread across multiple networks, while keeping transaction costs low. What’s more, unlike the apparently partial implementation of existing second layers, bridges are already launched and ready to go.