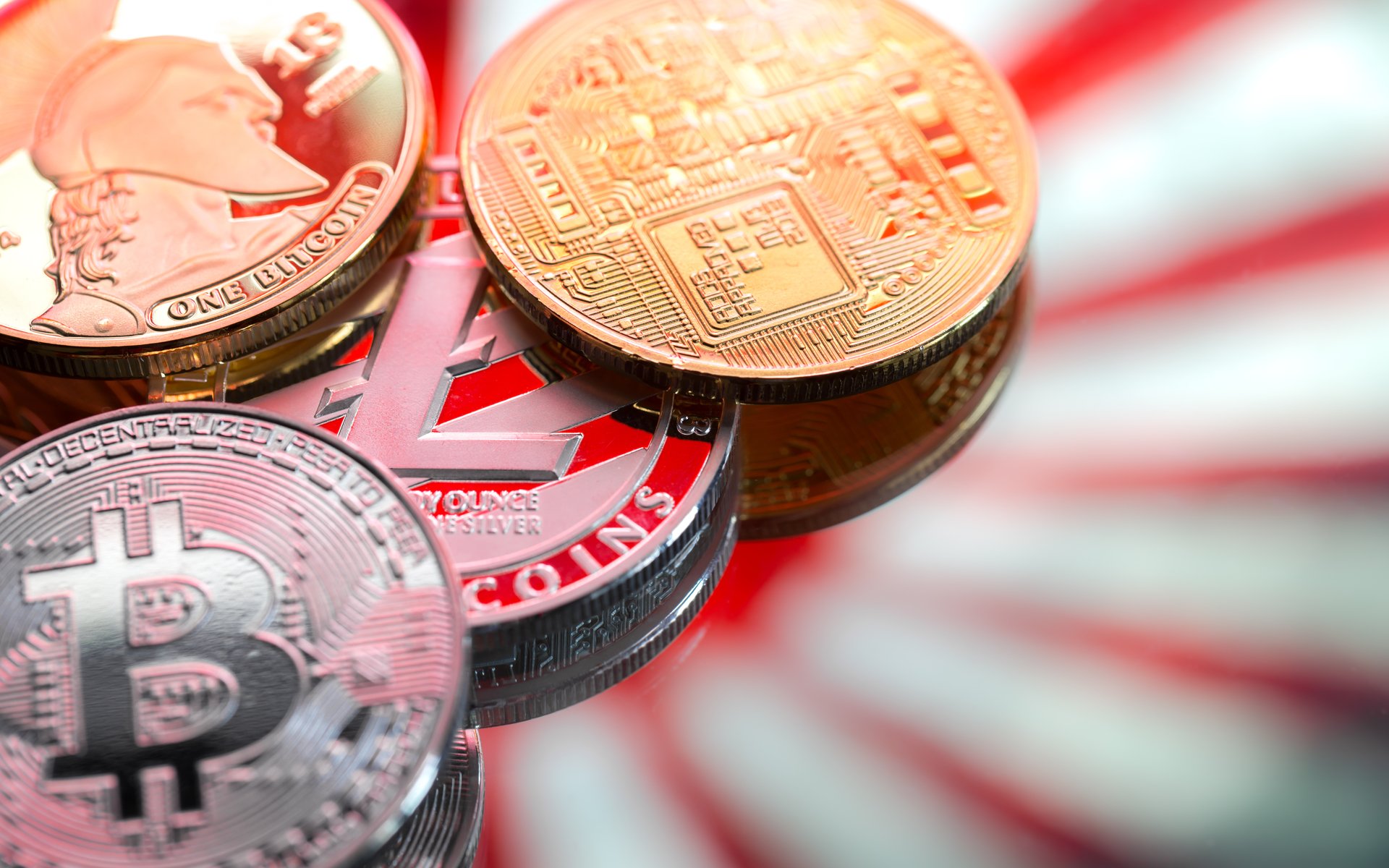 Could Cryptocurrency And Blockchain Jump-Start Japan’s Next Economic Boom?

Japan’s GDP has slowed and stagnated over the past 20 years, but some think that it is on the verge of a technology fuelled “boom” — with strong feelings that blockchain technology and cryptocurrencies could spark the nation’s stalled economy.

In the 1970’s and throughout most of the 1980’s, Japan’s GDP exploded blowing — past Germany and China to the number two spot in the world. However, GDP levels peaked in 1995, and have since then remained fairly flat.

Japan is striving to escape this ‘Lost Decade’, as it is referred to. In an article from The Economist, Noah Smith suggests that the only ways for Japan to return to its early 1990’s high growth rates are through ‘an unprecedented technological boom’ or a high spike in productivity. The latter is unlikely, however, due to a diminishing workforce and low birth rate.

Japan also understands the huge effects that blockchain technology currently has on the global economy. The country is at the forefront of cryptocurrency regulation and blockchain implementation. Billy Bambrough writes in Forbes:

Improved mobile connectivity through the long-awaited 5G technology, along with the Internet of Things (IoT), rapid increases in computing power and artificial intelligence, could combine to trigger an economic boom, in which Japan is well placed to lead the way. 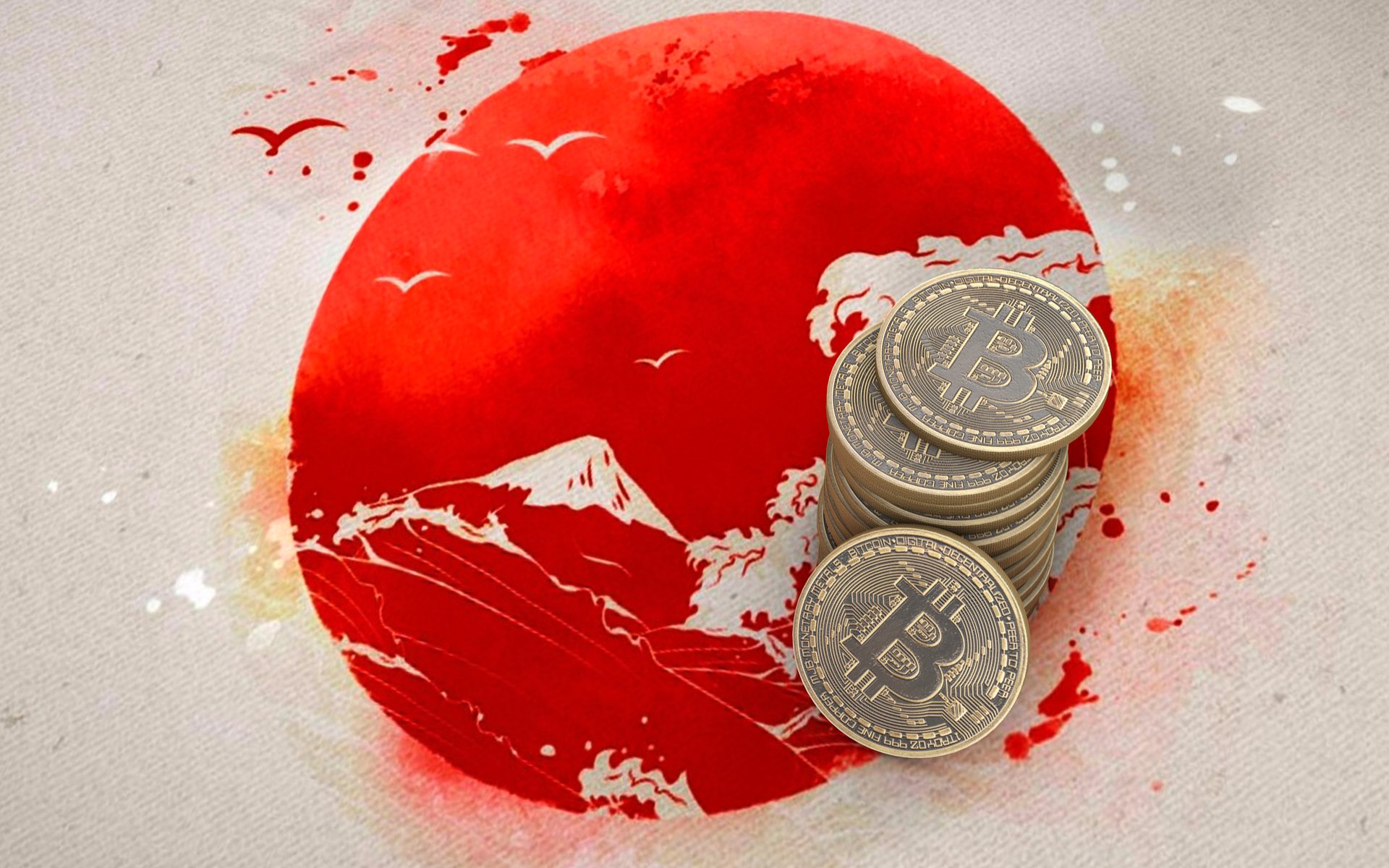 Gearing Up Or Cracking Down?

When we look at the data available, it might seem that Japan is at a point of no return in its adoption of cryptocurrency.

It was reported at the end of March of this year that Bitcoin trading volume reached $97 billion for the month, and 3.5 million people were trading digital currencies on the 17 domestic exchanges in the country.

The Japanese government is also playing a big role by actively cooperating with blockchain companies and paving the way for sensible and agreeable legislation and regulation. Regulation is a hot-button topic and probably the most divisive topic when arguing about the future of blockchains and cryptocurrencies.

On one hand, there are those who feel that there are many positive advantages to some market regulation and government participation. At present, scams and fraud are rampant in the cryptocurrency space. Regulations could help deter and identify wrongdoers, while at the same time boost trust and confidence in the market.

On the other hand, there are some who believe regulatory hands in the mix could end up smothering the market and killing Japan’s chances of remaining a leader in an important and emerging industry.

Recent exchange hacks and security issues have caused Japan to examine licensing and regulations in regards to its domestic exchanges. Earlier this year, Japanese exchange Coincheck became the victim of one of the largest digital heists ever recorded, losing upwards of $530 million worth of cryptocurrency tokens to cyber thieves.

Japan’s Financial Service Advisor (FSA) has recently launched a nationwide clean-up of the cryptocurrency and blockchain industry — fearing that the real threat to the advancement of the industry is losing control to illegal ICOs, tax evaders, and thieves.

Will blockchain and cryptocurrency be the factors that take Japan into another period of large economic growth? Let us know your thoughts in the comments below!