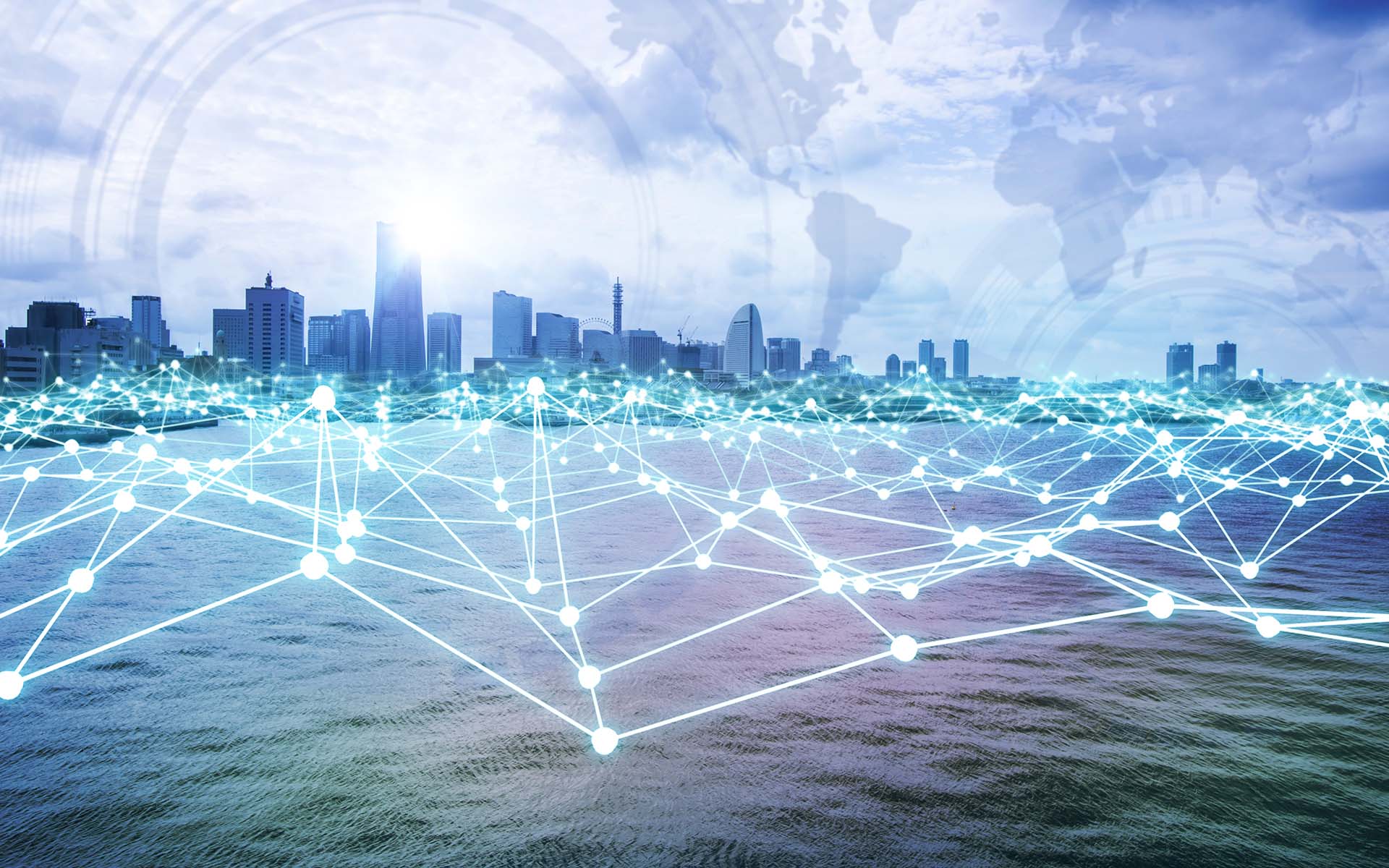 The Internet of Things (IoT) has a growing problem with data security, sovereignty, and efficiency. Cyber-Physical Chain (CPChain) is looking to address these problems and is hitting the ground running with partnerships, exchanges, and team growth.

As the global adoption of IoT environments continues to flourish, plenty of concerns related to both data security and systems-efficiency have become commonplace. The goal of CPChain is to establish a world-class data-driven platform for IoT environments by incorporating the greatest elements of distributed storage, encrypted computations, and blockchain technology. 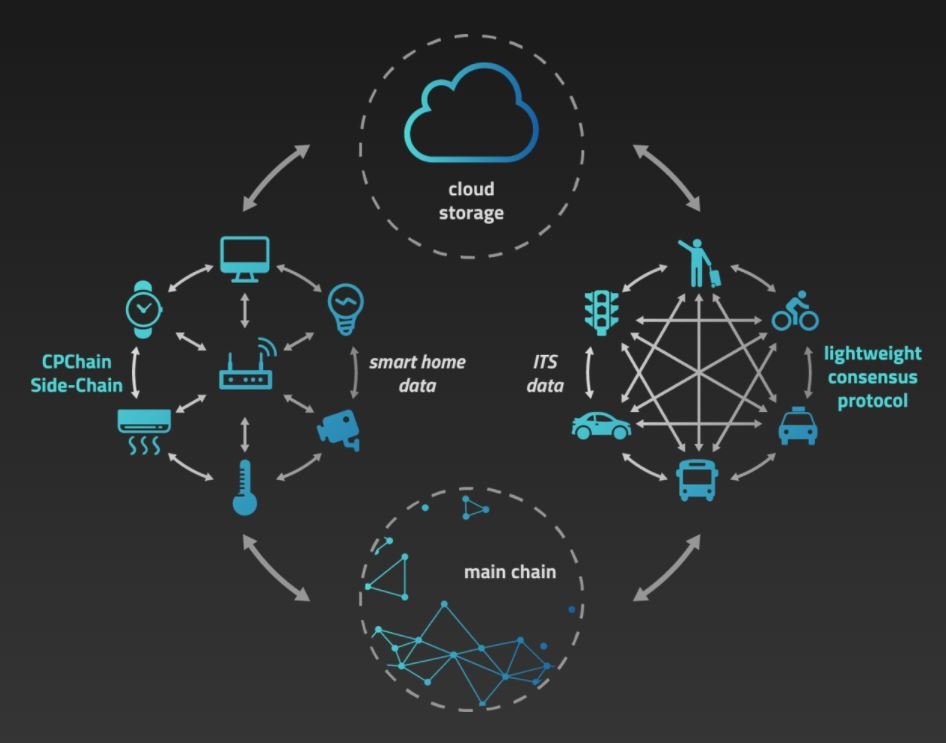 One of the largest undertakings of CPChain is to address the growing scalability concerns of IoT environments and handle the massive onboarding of devices and device communications that follow. To address those concerns, CPChain is implementing both hybrid and side chain consensus systems to achieve high transactional throughput while keeping required computational power at a minimum.

CPChain’s infrastructure goals involve facilitating every component involved with IoT environments from data input, data storage, and the application and implementation of the aforementioned data. They have finished their research and development phase and will be deploying both their platform and blockchain solution over a period of three years with explicit goals along the way.

One of the most important aspects of developing a successful project in the IoT space is securing partnerships focused in the right industries in order to foster both development and growth. SAIC Motor, one of China’s largest state-owned automotive companies, has recently partnered with CPChain in order to continue to develop efficient ways in which data from smart cars can be processed and administered.

The pilot program featured 200 electric vehicles being placed on Shanghai Jiao Tong University’s campus, with several them being used for platform testing involving automotive data. Part of that tested dataset includes movement status, location, and terrain metrics to be delivered in real-time to administrate remote vehicles in a rapid and effective manner.

CPChain has support from heavyweights in the blockchain space as well, including both QTUM and Vechain – two well-known platforms from Asia. CPChain also announced a collaborative effort with Metaverse in order to promote their shared vision of the future of data. 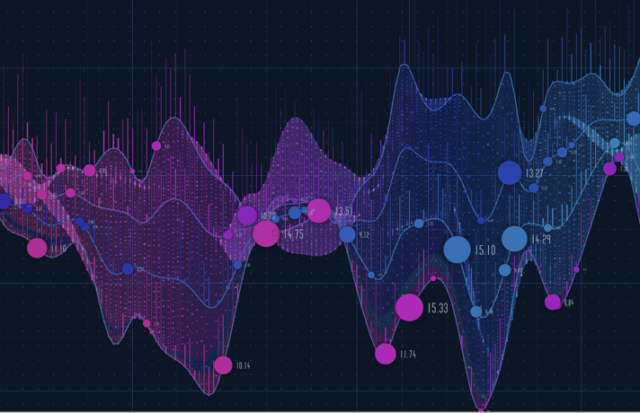 Similar to other popular blockchain platforms like Ethereum, CPChain’s CPC token is used to power the network and pay for transactional fees. The maximum supply is set at 1 billion, but the current circulating supply is only around 230 million. A masternode implementation will also be included in CPChain’s plan as a means to secure the network through an incentivized staking mechanism.

CPCs will also be used to participate in the governance process of CPChain, further incentivizing holders who wish to support the network. Developers will also require the number of CPC related to their required resources in order to deploy using CPChain’s infrastructure.

CPChain’s CPC token has recently been listed on popular exchange Bibox in order to increase its accessibility to individuals interested in the project. Although the token is currently minted as an ERC20, CPChain’s mainnet launch is right around the corner and will happen in October 2018. 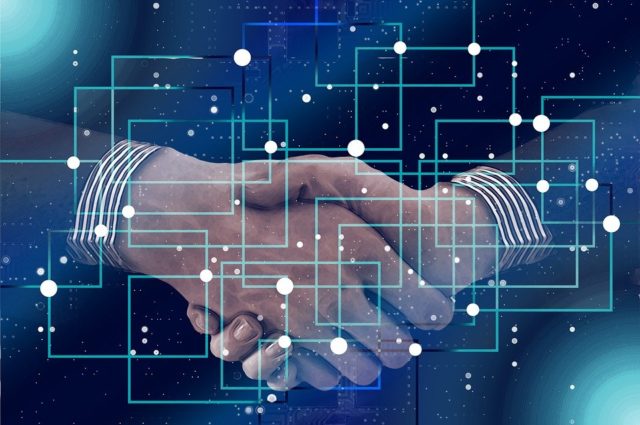 A Seasoned Team with Plenty of Support

Behind this immense undertaking to revolutionize the way IoT infrastructure is run are a few seasoned veterans with impressive credentials. CPChain’s principal scientist, Dr. Long Chengnian, is a professor at one of the most prestigious technical universities in China and has been featured as an author on over 50 publications related to IoT. CPChain’s co-founder, Dr. Zhao Bin, owns multiple patents in IoT and has authored related published work with Dr. Long.

The team has around 20 members working on the project in both development and marketing and is in the process of adding more talent to continue to build out their future vision for the perfect IoT environment.

Do you believe blockchain will have a significant impact on IoT environments? Do you think that CPChain can fulfill their vision of revolutionizing the way in which IoT data flows? Let us know in the comments below.