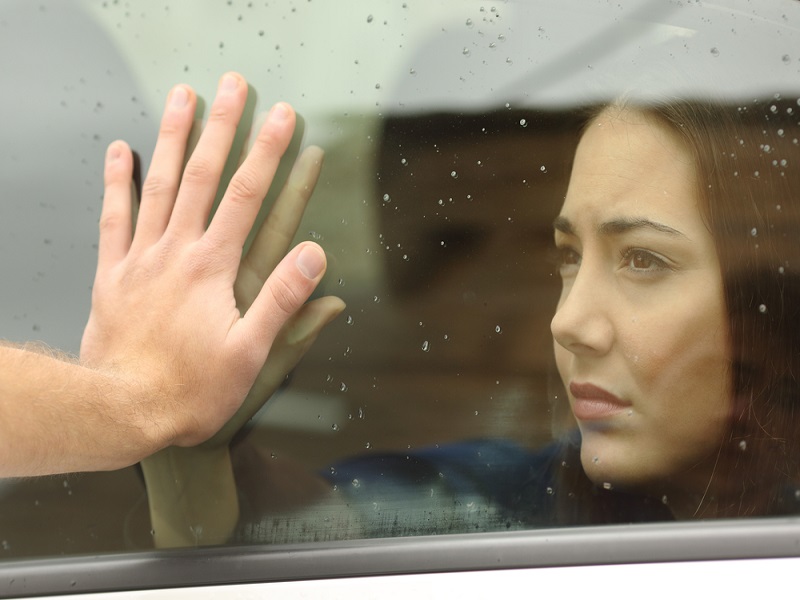 There has been a lot of focus on Craig Wright claiming to be Satoshi Nakamoto as of late, and many people have inspected the blog post Wright made to legitimize these claims. But all of a sudden, he has shut down his official blog, saying he is “not strong enough for this”. 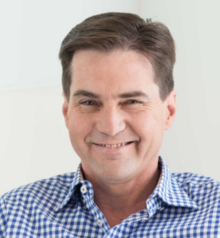 People active in the world of Bitcoin will have noticed how the evidence provided by Craig Wright is rather flimsy at best. Moreover, even though Gavin Andresen validated his claims, there was a lot of miscommunication between the two parties. Gavin’s post was fairly clear and honest, whereas Wright’s post was rather lackluster.

Bitcoin enthusiasts actively pursued the information he had posted and debunked it within less than a few hours. But Craig Wright was not done yet, as he was set to provide “extraordinary evidence” to the world to validate him being Satoshi Nakamoto. In fact, he even mentioned how he would move one Bitcoin belonging to a Nakamoto address to show he controls the private keys.

However, it appears as if Craig Wright has either taken his blog down, or it has been hacked by a third party. When opening the website, users are greeted with a message saying how Wright is “sorry” and “believed he could put the years of anonymity behind him.” Unfortunately, the negative attention seems to have a toll, and he continues:

“When the rumors began, my qualifications and character were attacked. When those allegations were proven false, new allegations have already begun. I know now that I am not strong enough for this. I know that this weakness will cause great damage to those that have supported me, and particularly to Jon Matonis and Gavin Andresen.”

What makes this even weirder is how the text on this web page is an image, rather than something was written. It appears this is a placeholder image cobbled together rather quickly, and it remains to be seen if Craig Wright posted this himself, or if someone hijacked the domain.Either way, this is a very strange turn of events, and it may not be the last we heard of the Satoshi Nakamoto manhunt.

What are your thoughts on this situation? Let us know in the comments below!