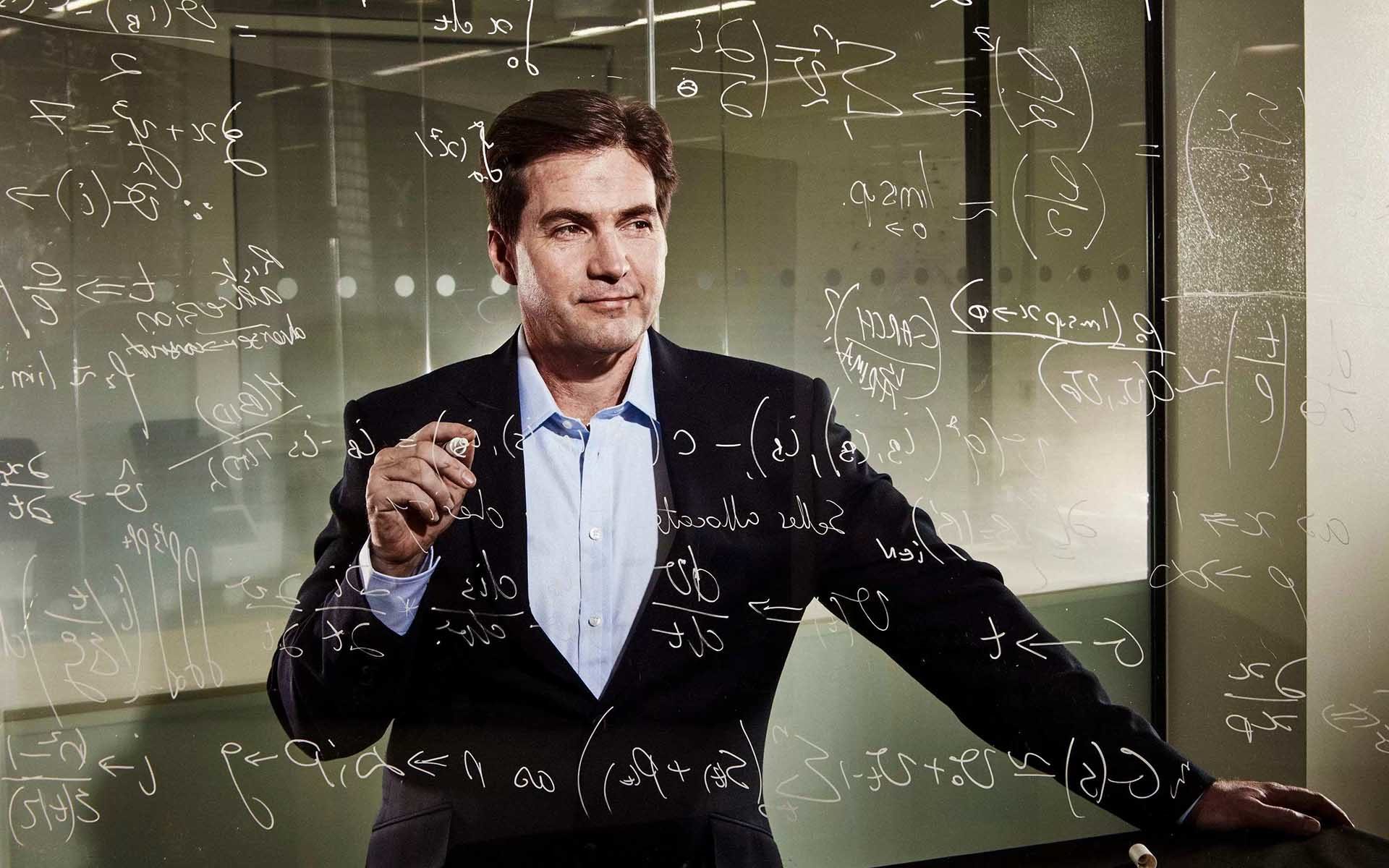 The crypto-community is not short of colorful characters who want to overthrow the accepted way of doing things. But Amir Taaki arguably stands head and shoulders above the rest. The self-proclaimed anarchist recently broke cover to talk to Quartz about the current state of Bitcoin and his ‘Polytechnics Institute’ to train ideological hackers in Barcelona.

Let’s Get up to Speed

29-year-old Taaki got involved in Bitcoin as a programmer in 2010 and soon became an influential voice on the scene. His expressed his disdain for the government through work on projects such as the ‘untraceable’ Bitcoin, Dark Wallet, and Dark Market, an FBI-proof Silk Road. His collaborator on these projects, Cody Wilson, achieved infamy with his 3D printed guns.

In 2015 he disappeared without warning, resurfacing in 2017, having fought ISIS in Syria. He had been fighting on behalf of Rojava, who planned to create an autonomous state based on anarchist political philosophy. He saw bitcoin as the perfect fit for the currency of a revolutionary nation following anarchist ideology. 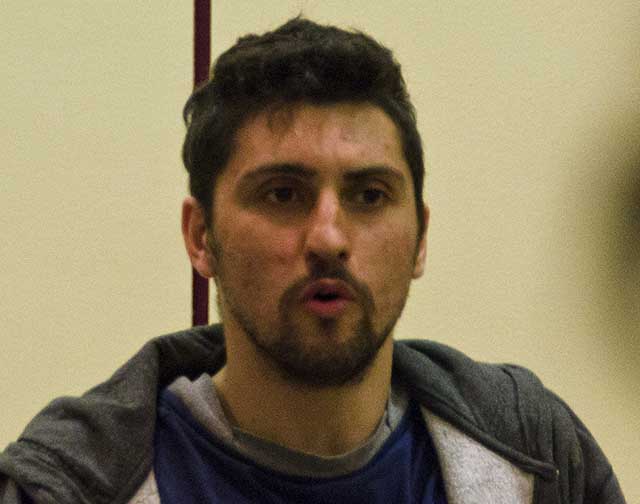 One of the triggers for Taaki to leave Rojava was the Craig Wright scandal. He says:

Satoshi is a genius. He might not be a young person, he might be an older person, but Craig Wright is definitely not a genius…. The guy is an opportunist, it’s blatantly obvious if you have an iota of social understanding.

He initially came back to the UK to get a US visa, with plans to spend six months in Texas before returning to Rojava. Things turned out slightly differently as he was arrested and forced to stay in the UK for a year. British counter-terrorism officials wanted to question him over his role in the Syrian conflict.

The Bitcoin of 2017 was unrecognizable from the Bitcoin of 2015. The fledgling industry run by passionate evangelists had transformed into a multi-billion dollar behemoth. Taaki feels that Bitcoin has no clear perception of what it is about anymore and that people don’t really know what problem they are trying to solve.

He still thinks that there is a lot of potential in cryptocurrency, but says that:

On our current trajectory, that potentiality is not on its way to being realized as a grand project

I spoke to @AmirPolyteknik about the academy he's planning to start in Barcelona https://t.co/PhHbyMtFGq

Plans for the Future

In his current home of Barcelona, Taaki is setting up a very special academy. He wants to train a “political cadre” of committed disciples in order to achieve the “complete overthrow of the state system.”

There is not yet any funding for the project, but he claims that “money is not a problem.” His friends from back in the day are now “kings” of all the Bitcoin projects. Taaki is confident that he can convince them of the power of his ideas. The aim is to raise 20 million euros, as soon as he has a solid proposal.

Amir Taaki wants to take over the world. Whether he does or not remains to be seen.

Do you think Bitcoin has grown beyond its original intended purpose? Will Taaki be able to realize his goal of funding his “institute”? Let us know what you think in the comments below.