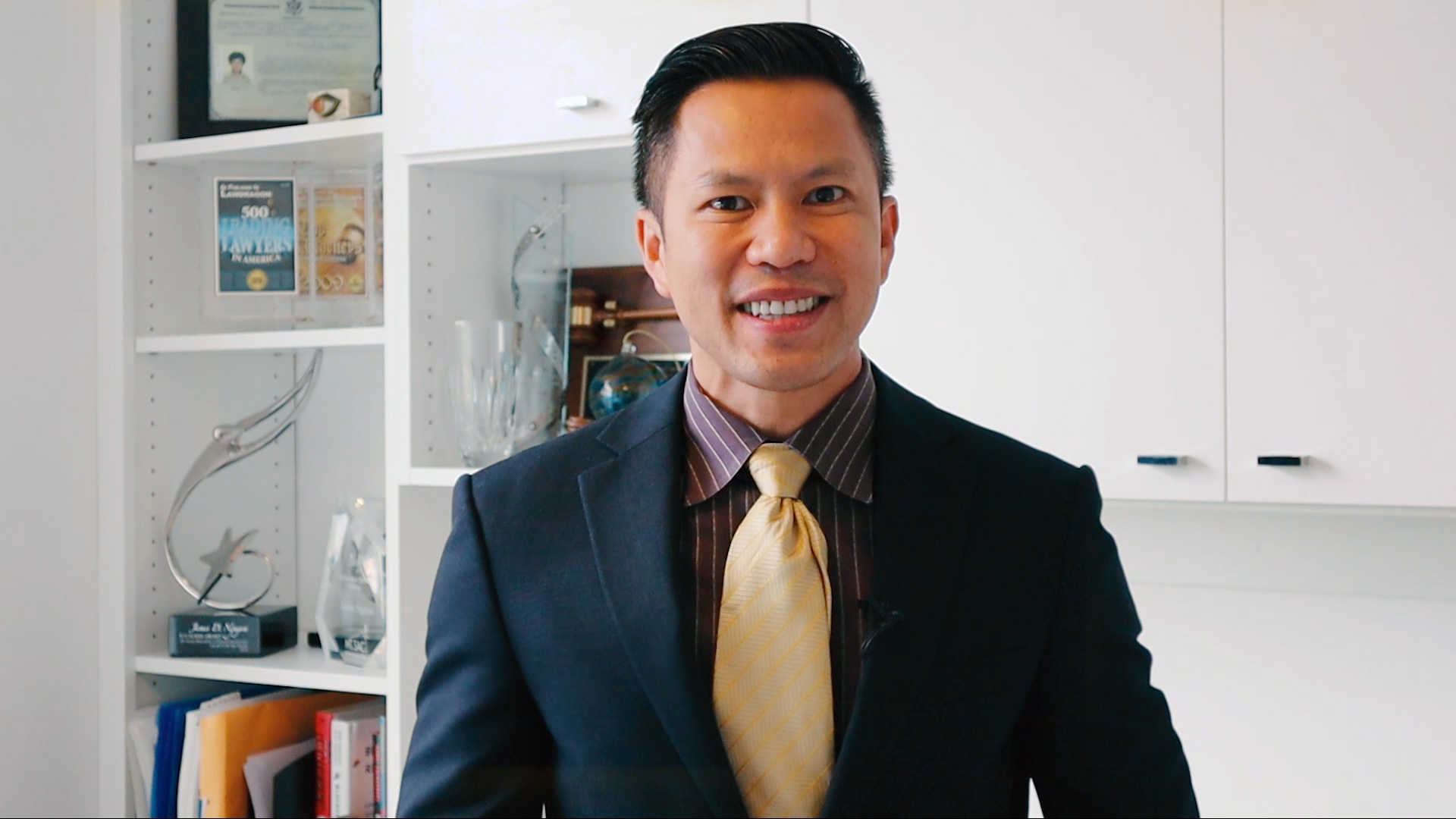 In the latest development of the Craig Wright vs Ira Kleiman legal circus, the Plaintiff’s legal team are trying to subpoena Jimmy Nguyen for a deposition, but are having difficulty tracking the former nChain CEO down.

In a case that has so many dramatic twists and turns it should be a Vincent Bugliosi novel, Craig Wright is once again facing more legal difficulties surrounding his testimony and documents that he provided to the court.

Wright was compelled by the court to provide the private keys to Satoshi’s Bitcoin, which he insisted would be delivered on January 1st via a bonded courier. When January 1st arrived, he provided a list of thousands of addresses instead.

Wright then further confused the court by insisting that the bonded courier was also an attorney and was confidential under attorney/client privilege.

He also endeavoured to claim corporate privilege surrounding over a dozen former companies he was involved with, and thousands of documents requested by the court from those companies.

Now, the court suspects that the documents provided by the bonded courier may be forged. The court has also scheduled 4 more depositions of Wright’s associates, including his wife, Ramona Watts. So far, however, no one has been unable to locate former nChain CEO Jimmy Nguyen, a US citizen, to serve him with a summons for his deposition.

The court suspects nChain received assets in question by the case as indicated by documents provided by Wright. The case has been in the discovery phase for over 20 months, and has been thwarted by Wrights deception and lack of cooperation.

Is this the end of Wright’s tall tales?

People outside of the legal profession who have kept tabs on the Wright vs Kleiman lawsuit have wondered how much more patience the judge will show Craig Wright. Wright has repeatedly contradicted his testimony, perjured himself, and provided false or forged documents.

#BSV
"Based on that list, expert analysis, and answers to the Bonded Courier interrogatories…, it
appears that there are numerous issues that indicate that list may be yet another example of the
Defendant’s submissions of forgeries and misrepresentations to this Court. pic.twitter.com/Xl6P4jM0S6

He has continuously abused legal procedures and tried to deceive the Judge, his own counsel, and Ira Kleiman’s legal team.

This latest turn of events only highlights the difficulties attorneys, judges and magistrates have had in ascertaining the truth surrounding Wright’s role as an early Bitcoin participant.

Both Wright and Kleiman’s legal teams are allowed 10 depositions during this discovery period. Both legal teams will have exhausted these depositions after this last round of sworn testimony.

It is unclear if this additional testimony will provide them with the facts they need to move forward with the trial. Both sides have had almost two years to present their sides of the story. We will have to wait and see if Wright has any more unorthodox stalling tactics up his sleeve before the proceedings are over.

What do you think of the latest developments in the Wright vs Kleiman case? Let us know in the comments!