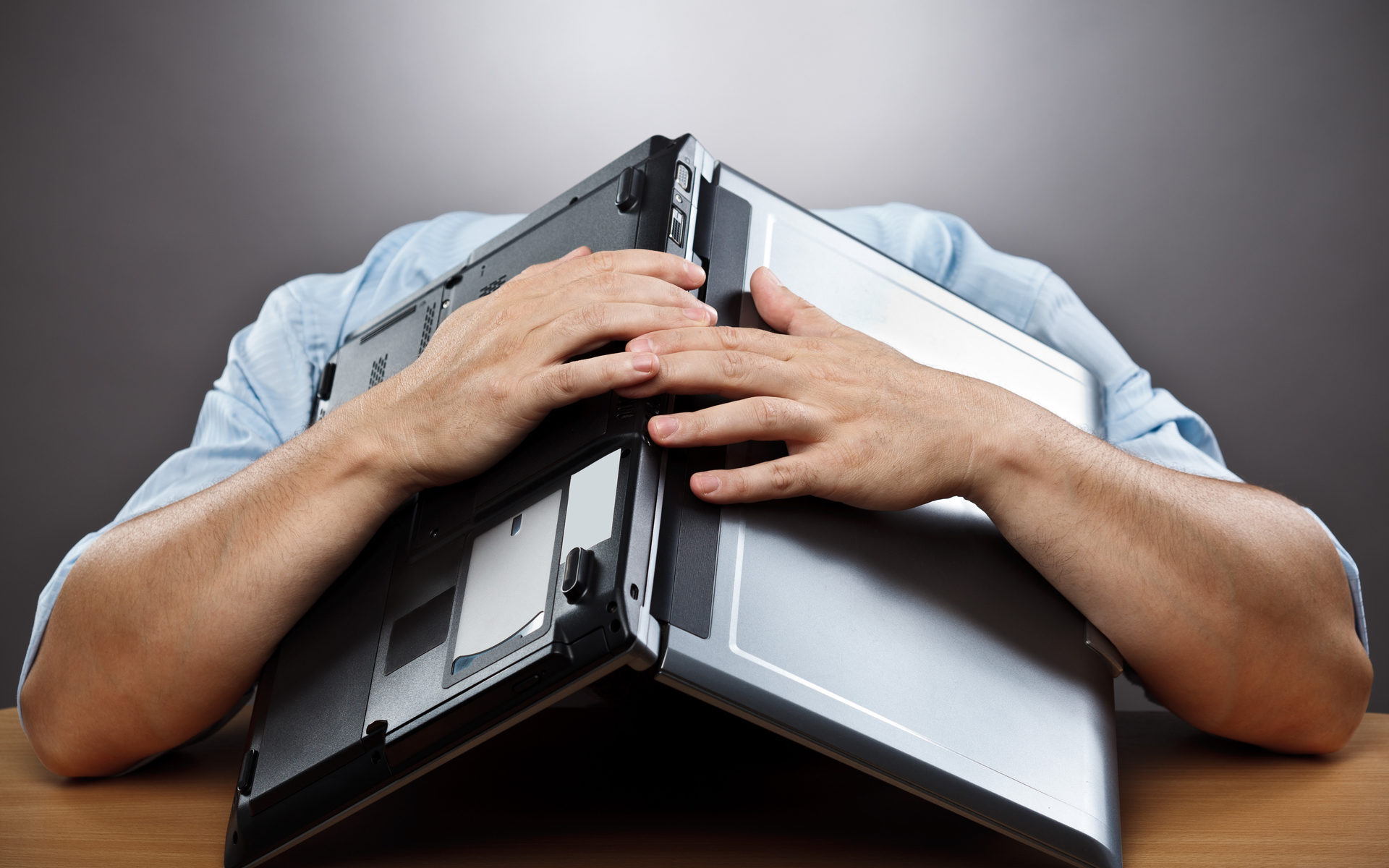 Craig Wright Unveils the Origin Behind ‘His’ Satoshi Nakamoto Pseudonym

Serial forger, fantasist, and the world’s most famous Faketoshi, Craig Wright, has been at it again. This time ‘proving’ that he genuinely is Satoshi Nakamoto, by sharing a timestamped document, revealing the pseudonym’s origins… Or at least holding up a blurry printout with some writing on it, during a Skype interview with a sympathetic journalist. Rather than, you know, actually proving it beyond doubt by moving some of Satoshi’s coins or something.

After a brief mention of the journalist supposedly being dragged into the ongoing Kleiman court case, the interview proper, starts with an enquiry as to how Wright is doing now. “Not too bad,” he replies, before casually dropping in:

I’ve just been digging up old documents. Trying to figure out what the horrible, horrible start of bitcoin was.

Smooth, subtle, and certainly not shoe-horned in at all. Classic Craig Wright! He goes on to drop a reference to (Scottish economist) Adam Smith, saying that Smith was lucky because all of his notes were burnt after his death, leaving only his published works to remember him by.

We then get a painfully embarrassing and not at all pre-arranged exchange, where the interviewer asks about a “hilarious document” Wright found. Craig Wright reveals that he has “the origin of where I chose the name Satoshi,” to which the interviewer feigns surprise, and asks him to “break the story for me.”

At this point in the interview, Craig Wright proudly holds up a sheet of A4 paper which looks like it’s been through a fax machine a couple of times.

It details an article on the JSTOR academic journal database, from Monumenta Nipponica, about a certain Tominaga Nakamoto. The timestamp suggests that the article was accessed on 05/01/2008 at 11.17am, six months before the Bitcoin white paper was published.

Of course, any teenager with a computer can create an acceptable fake ID amending their date of birth to be whatever they want it to be. But let’s assume that by now Craig Wright has learnt from his past forging foibles and realises that some bright spark is likely to check if that article actually was accessed at that time.

Nothing on the JSTOR access receipt gives any indication of who might have accessed the article, which is where Craig plays his trump card. His printout has some handwritten notes… at least they were handwritten before the document went through the fax machine. It’s not just coffee stains and rusty staples that can make a document seem old, you know.

And That’s How I Invented The Flux Capacitor

The first note reads “Nakamoto is the Japanese Adam Smith,” which already suggests that the document must surely be genuine, because Craig Wright casually name-dropped Smith earlier in the interview, proving that he is a fan.

Nakamoto wrote about honest money and the rational nature of things, and was apparently described as “upright and quiet, but impatient in character,” which Wright claims he felt sounded a bit like him. Wright then went on to try to ascribe himself the quality of ‘limitless knowledge’, which sounds a lot less like the Wright we know.

Note two reads “Honest Ledger + Micro Cash”, which  is pretty much by the by. But note three gives a clue to the first part of that famous pseudonym, reading “Satoshi is Intelligent History.”

In the interview, Craig Wright goes into more detail:

Satoshi, the actual meaning is “intelligent learning.” It’s about ancestors, smart and wise ancestors. You’ve got the concept of blocks and whatever goes before, instructs what comes out but that’ll all come out.

The final note reads “Not too hard!”, almost as though it is a message designed especially for future readers of the document. It isn’t ‘too hard’ to join the dots and see that the writer of this note clearly must be the real Satoshi Nakamoto.

Unfortunately, in the interview Craig Wright does try too hard, and ascribes this comment to an incident in the nineties when he (handily) doxed himself during a spat with Wikileaks Julian Assange.

Because of course, years later when you have just come up with the perfect pseudonym under which to launch your revolutionary new digital money onto the world, the first thing you are going to think of is a decade old spat with the Wikileaks founder. “Yeah, screw you Assange. I just thought of a killer pseudonym to really show you who’s boss!”

It is impossible to know what is going on in Wright’s head at this stage. Clearly he believes that he’s already too deep and his ego too-large to admit defeat without an embarrassing climb-down.

But it can hardly be more embarrassing than this.

Instead he just digs deeper and deeper, producing more and more spurious ‘evidence’ of his “true” identity, without actually proving anything. [hint: move the coins Craig]

The only way that this could get any weirder is if he eventually turns out to be Satoshi Nakamoto… but we all know that’s not gonna happen.

Do you think Craig Wright is really the creator of Bitcoin? Add your thoughts below!