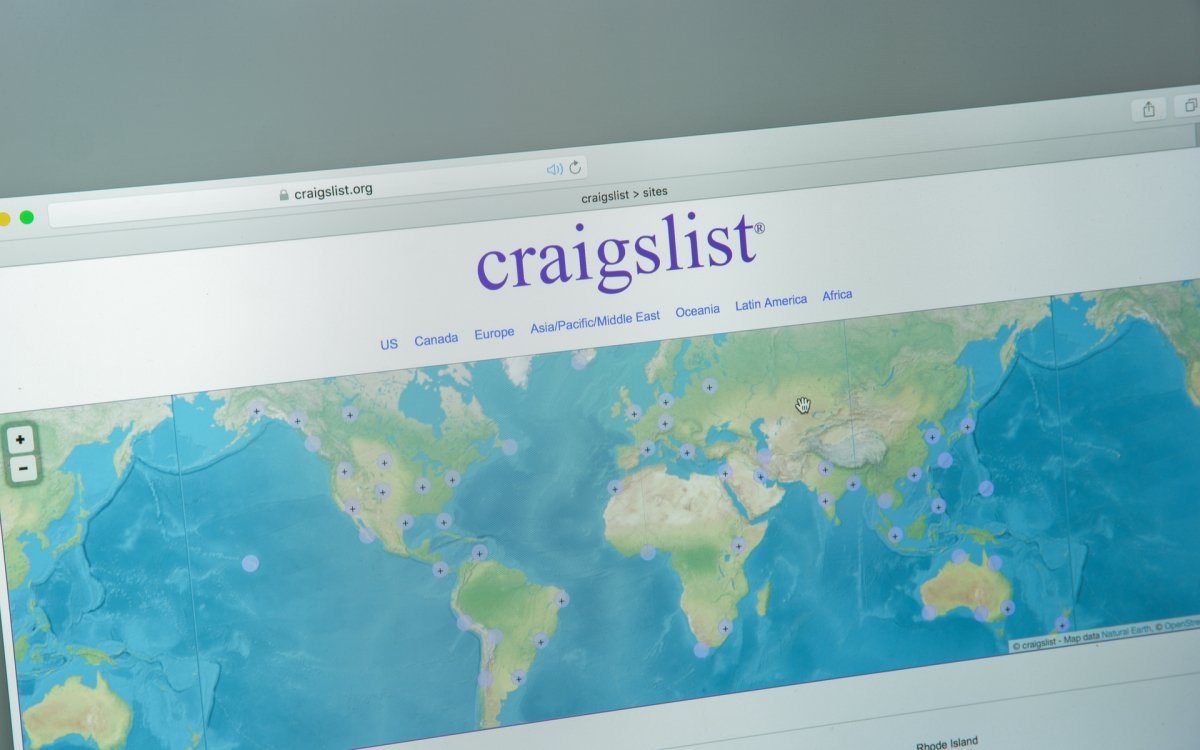 A ‘Huge’ Step For Exposure

Screenshots appearing on social media Thursday confirmed the move, which marks the first formal interaction between the resource and the technology.

Craigslist, which ranks top in the world for classified ads according to SimilarWeb and has an Alexa rating of 106, is a “huge” step in support for crypto, community members said in response to the move.

“The number of people who use Craigslist is huge, and I’m guessing there is no particular correlation between using Craigslist and already being involved with Bitcoin,” a top Reddit response reads.

That means another bunch of people unfamiliar with it are going to be seeing it presented to them as an option.

Bitcoin’s mainstream ‘push’ has accelerated in recent months, seeing Wall Street involvement combine with increased public awareness. This is slated in turn to produce more consumer options for its use, Craigslist nonetheless being the first major trendsetter in the classified space.

One Checkbox Takes Craigslist Into Crypto

The cryptocurrency ‘support’ is in fact somewhat spartan. When posting an ad, users now have the option of ticking a checkbox labeled “cryptocurrency OK” to show buyers they may pay, assumedly in any cryptocurrency, for the product or service on offer. 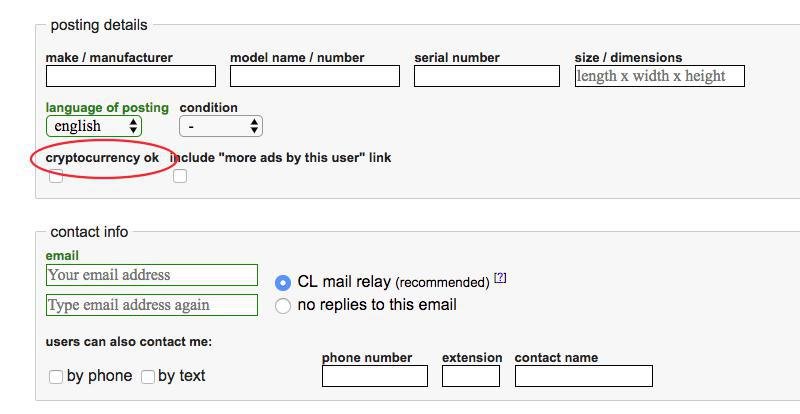 Countering concerns about safety, another Reddit response explained how payment could occur in practice.

“From the seller’s perspective, they can have a watch-only wallet & see the TX confirm. From the buyer’s perspective, if they’re paying with a private key-holding mobile wallet, they have to worry about the stranger seller robbing them of their mobile while it’s unlocked,” they explained.

If the seller agrees to lock the BTC price, the buyer can just come with a signed TX from their non-mobile wallet & use a pushtx service in front of the seller, no mobile wallet required.

A seller with good reputation/ratings they can link to their phone (number) can also request that the payment be made in advance of the buyer’s arrival, so that it has time to confirm.

What do you think about Craigslist adding cryptocurrency support? Let us know in the comments below!