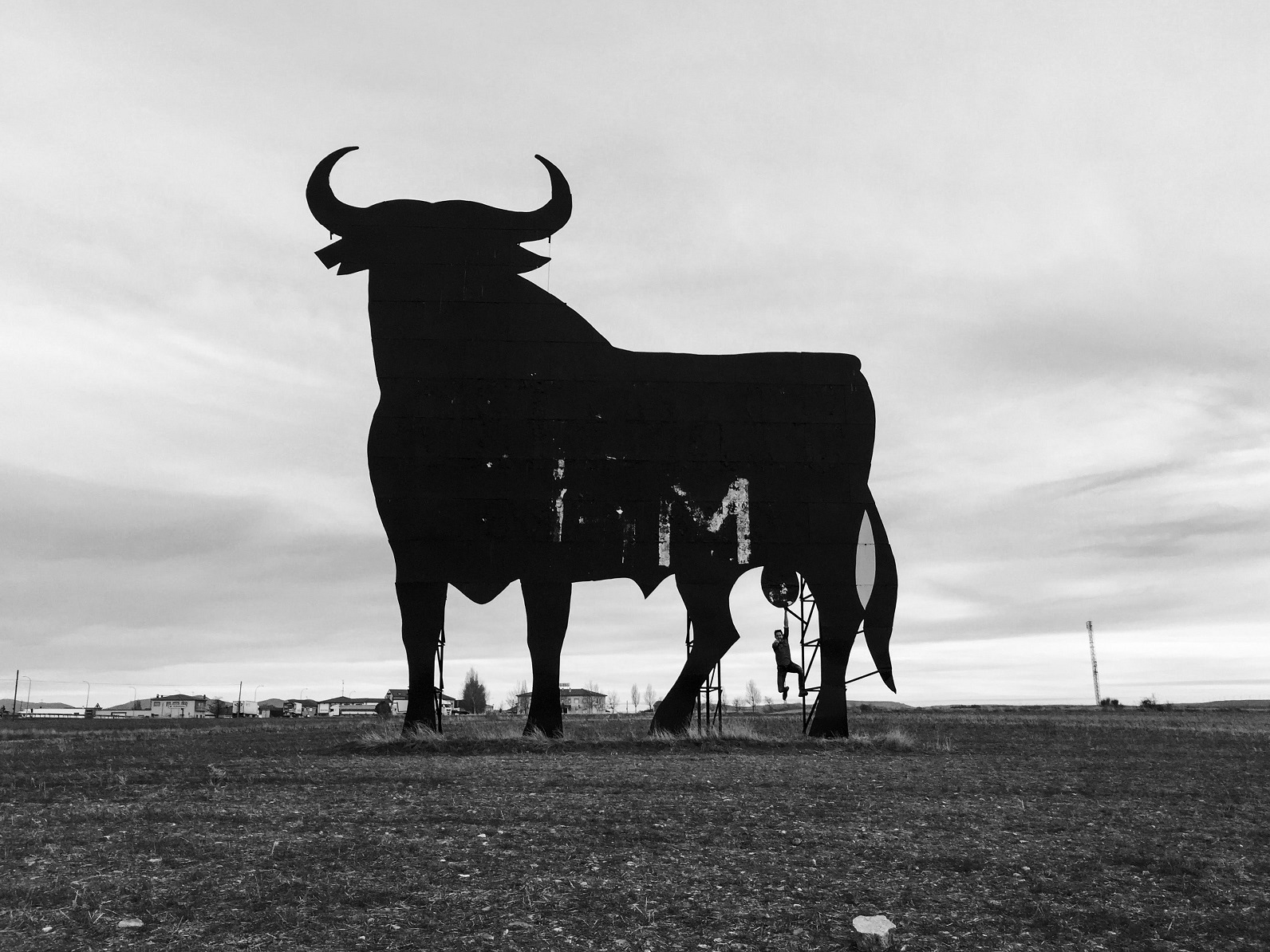 After a harsh correction period, the mysterious analyst known as PlanB predicts Bitcoin will reach unexplored heights. That’s what his famous and often quoted Stock-To-Flow or S2F model predicts, and so far everything seems to be going according to plan. PlanB, that is.

The analyst behind the pseudonym refers to “the point of no return,” apparently we are approaching the moment when Bitcoin takes off into a bull run that will leave the whole world speechless. We at Bitcoinist already discussed this phenomenon, using this beautiful chart:

That figure is in the ballpark of the $288K that PlanB predicted in April 2020, when he released the revised BTC S2F cross-asset model or S2FX. For this updated model, he removed time and included other assets. Bitcoinist explained it before:

The analyst offers two models. The “s2f” model is a time series and only considers Bitcoin’s stock-to-flow. The “s2fX” model is newer, it’s not a time series, and considers BTC, gold, silver, diamonds, and real estate data. The first one forecasts $100K at the end of this cycle, the second one goes up to $288K.

Not even the S2F is set in stone

Are we sure that this is what’s going to happen? Not at all. Even though Bitcoin’s price trajectory seems to be following PlanB’s charts to perfection, no model is flawless. It could break and send Bitcoin even higher, for all we know. Or it could go the way of the original S2F model and report modest gains.

Can't wait to see the 2nd leg of this #bitcoin bull market🚀 pic.twitter.com/oKJm3DnKTH

The point is, PlanB threw his hat in the ring. He’s maintaining his predictions even though the landscape seems dry right now. Even though Tesla seems to have weak hands. Even though Doge keeps inexplicably going up. Even though we’re in the middle of Altseason and it doesn’t feel like it’s over.

In any case, the S2F model has major detractors. It’s been attacked left and right by the experts in the field. A few months back NY times best-selling author Marin Katusa published a lengthy essay dismembering PlanB’s model limb by limb. Bitcoinist summarized it as follows:

It’s not Bitcoin he takes issue with, it’s Plan B’s “scattered mess with no real correlation,” even when applied to a far more stable and familiar asset – gold.

Marin’s main issue with the S2FX model is that it predicts an “infinitely large market cap,” and that “translates to infinite prices.”

It’s worth noting that PlanB took the humble approach when he presented his case for the new model:

I see S2FX model as a working hypothesis, like S2F model. Future research could focus on adding more assets to the analysis.

Of course, that was before the first leg of this bull run perfectly followed the F2FX chart.