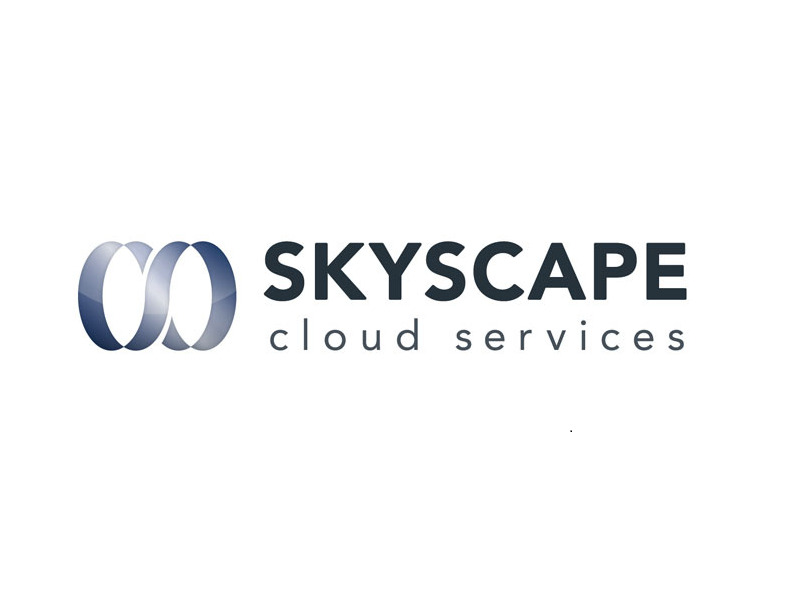 Over the past few months, there have been some minor headlines regarding the UK government looking closely at blockchain technology. Credits has announced their strategic partnership to deliver blockchain-as-a-service to the UK public sector. 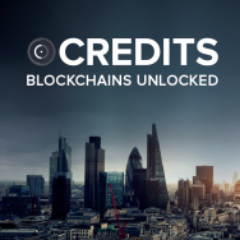 The name Credits may ring a bell among blockchain aficionados as they are one of the blockchain infrastructure providers in the world. Their bread and butter is helping organizations in building robust blockchains focusing on authentication, reconciliation, and provenance. Moreover, the Credits blockchain solution is interoperable with existing legacy systems and other blockchain providers.

Now that this company has partnered with Skyscape Cloud Services Ltd, the blockchain will be brought to public sector organizations in the UK. But this will not be done in the traditional sense, as the partners roll out blockchain-as-a-service, giving government services complete access and freedom as to how they want to integrate this technology to complete day-to-day operations.

It is not the first venture for blockchain provider Credits in the public sector, as they have been working together the with Isle of Man Government on various initiatives. In fact, they developed the first-known government service running on the blockchain, a feat which has attracted a lot of attention from other governments around the world.

Nick Williamson, CEO, and founder of Credits, told the media:

“We’re seeing a growing number of organisations across industries beginning to explore how blockchain technology can help to streamline or modernise operations, or allow them to offer new, compelling services, and are thrilled to bring Blockchain-as-a-Service technology to the UK public sector in collaboration with Skyscape.”

Combining the blockchain-as-a-service business model by Credits with the assurance and security credentials provided by Skyscape will be quite an interesting project, to say the least. In this Information Age, the digitization of services need to pick up the pace, and collaborations like these seem tailored towards making that happen.

What are your thoughts on this blockchain-as-a-service model for the UK public sector? Let us know in the comments below!