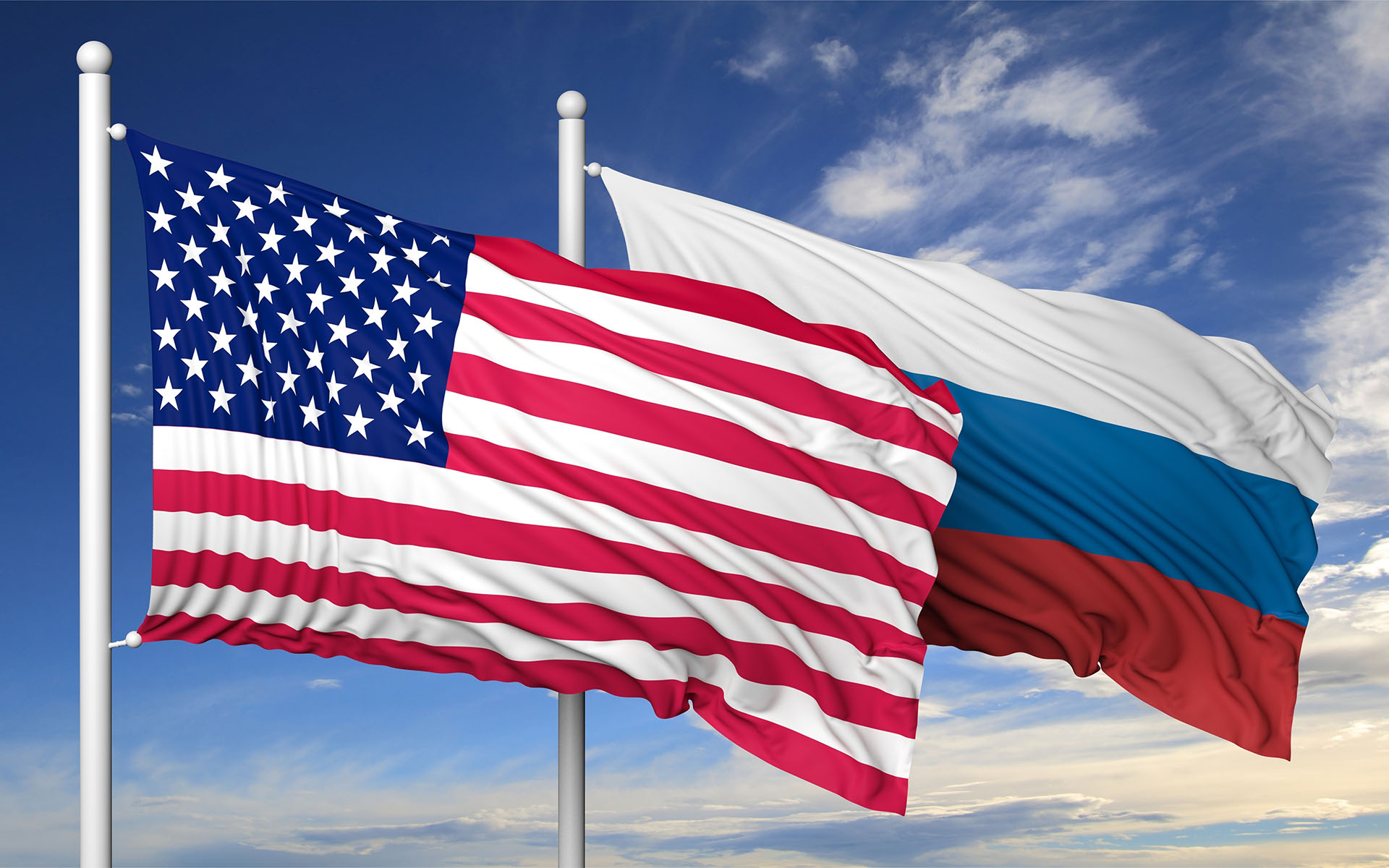 Blockchain platform Cross Coin has announced its plans to launch an ICO crowdsale, with an investment target of between $1.5 million and $5 million. The investment raised will be utilized to develop a large pool of technology startups under the Russian and American project Starta Accelerator. Cross Coin is expecting significant speculative interest in the secondary markets for its venture tokens, which will eventually end up driving its price further upwards. 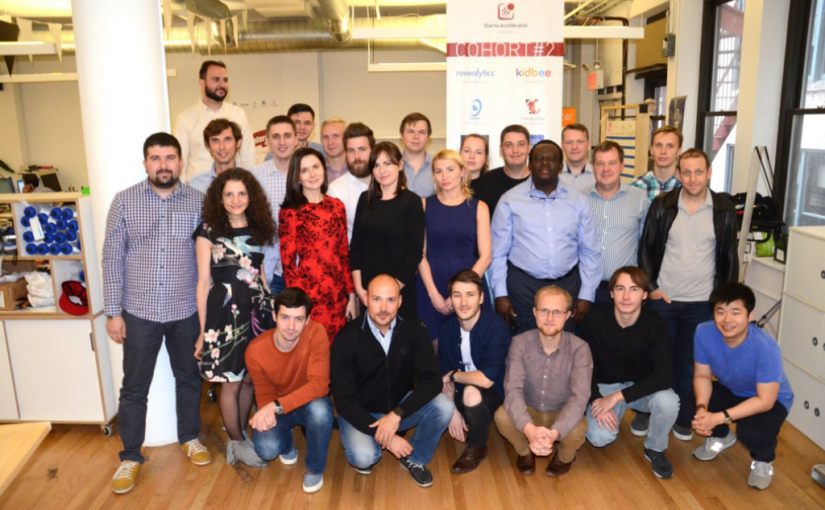 Cross Coin has enabled its investors to maximize their returns by giving them the option to exit their positions at any stage of the project. Investors can also trade Cross Coin tokens on the secondary market while participating in the various growth stages of all the 21 startups.

Based in Singapore, Cross Coin intends to release the full 5 million tokens during its upcoming ICO. The ICO price per token has been set at $1.00 — a price which, the company believes will interest a large range of potential investors in the venture capital industry.

News about the purchase of startups by strategic investors – ‘exits,’ in venture terminology – exercises a tremendous influence upon the price of their shares on the secondary market.  In this instance, the Cross Coin token issuer will get a percentage of the profits gained by the Starta Accelerator from the exit of each startup. Cross Coin will receive 33% of all the revenues generated from the exits. The profits, after deducting expenses will be utilized by the platform to buy back the tokens at market price.

Additional news triggers that influence the secondary market value of the tokens include an increase in revenues generated by the startups, partnerships with major market participants, signing up large players as clients of B2B startups, and acceptance of startups to large accelerator programs and further rounds of investments.

The prominent members of this combined project include Alexey Girin and Kayrat Kaliyev. Alexey Girin is an investor, co-founder and managing director of Starta Capital VC fund and Starta Accelerator. He brings over ten years of experience in venture capital sector to promote the accelerator program in the right direction. Similarly,  Kaliyev with over 13 years of experience in the financial sector, is also the deputy director of the Financial Technology Department at the Astana International Financial Center in Kazakhstan. He plays an important part in the ICO as the head of Cross Coin.

Starta Accelerator is an initiative of Starta Capital Foundation, and it was started in 2015 in New York, USA. The program is geared towards a business and cultural adaptation in the USA and integration into the investment ecosystem of technological startups from Russia and the Eastern European countries.