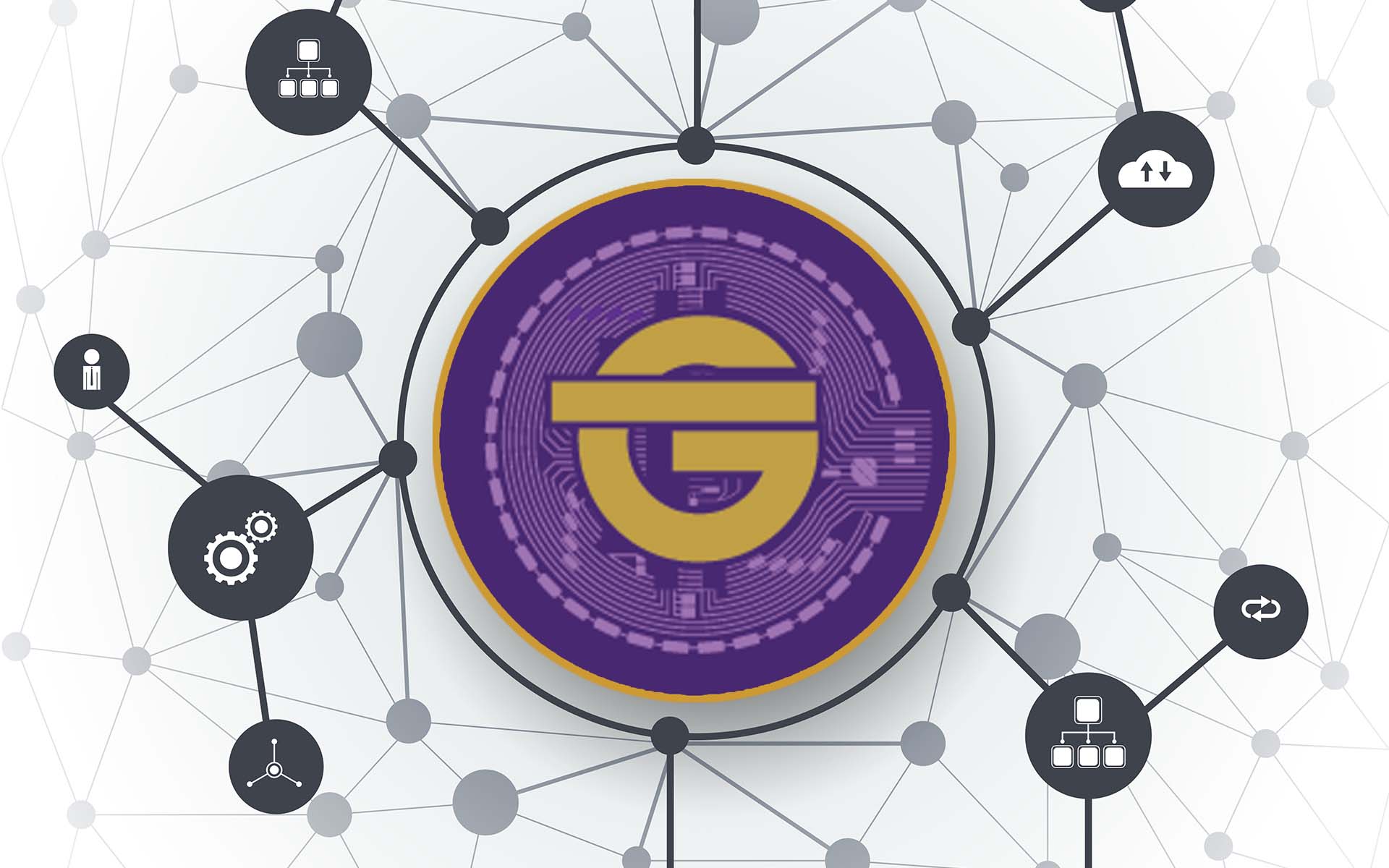 Crowd Genie, a fully operational Singapore-based peer-to-peer digital lending platform licensed by the Monetary Authority of Singapore (MAS), has been selected by the token holders of the ICOS platform as the latest promising project to hold its own ICO.

Unlike most projects contemplating an ICO, Crowd Genie is not a startup but rather a debt-based lending platform that has been in operation for more than 12 months. It is one of only four P2P lending platforms licensed by the MAS. The project’s vision is to build a tokenized Pan-Asian lending exchange based on smart contracts, to ensure cost-effective, safe and efficient cashflows between lenders and borrowers. The platform will include blockchain-based identity management, 40+ variable KYC due diligence, and a distributed asset exchange.

Crowd Genie will create a “digital passport” for each client, both lenders and borrowers, using due diligence procedures that ensure compliance with KYC, AML/CFT, cybersecurity, and privacy requirements. Blockchain smart contract technology will make it possible for verified users to perform lending transactions instantaneously and at a much lower cost. The tokenization of assets on the distributed asset exchange will allow Crowd Genie to trade in fractions of assets from asset classes that would otherwise be too expensive or impractical to trade using traditional methods.

The project utilizes an AI-powered credit scoring engine to take information from the documents submitted by prospective borrowers and assess their creditworthiness. As the data set increases, the AI engine constantly adjusts the scoring algorithm by reevaluating and back-testing the data. Crowd Genie is also the only platform where the platform directors always participate in each asset listing. This ensures that the motivation and interests of all parties concerned are the same.

We feel that going into an ICO as an already established business has its advantages. We have had time to fine-tune our platform, making it the most comprehensive on the market. Ours is the only platform that incorporates the entire lending process, from KYC verification to asset lending. No startup can say the same.

The public ICO will begin on January 15, 2018, and will run until February 15, 2018. On offer will be 50,000,000 CGCOINs, a utility token which can be used to trade on the Crowd Genie platform. When a transaction is performed in CGCOINs, the lender purchases the corresponding amount of CGCOIN tokens and transfers them to the borrower. The borrower can then either use the tokens to receive a fiat currency or keep them in the cryptocurrency, ensuring natural demand for the tokens.

Borrowers will receive incentives for making on-time payments on loans. For each repayment, borrowers will receive CGCOIN “Credits”, a disposable asset that will be tracked separately in the digital passport. These credits will be visible and will improve the borrower’s reputation in the system, thereby allowing them to receive larger loans and/or lower interest rates.

This is a project with a great upside. The fact that Crowd Genie is already a going concern is a real plus. The use of emerging blockchain technologies will make the platform more dependable, inexpensive and faster. We are very pleased that ICOS token holders have recognized the value of the project, and look forward to a successful ICO.

Crowd Genie’s goal is to collect 100,000 ETH through the token sale. The base price is 1 ETH for 400 tokens. All unsold tokens will be burned.

What are your thoughts on the Crowd Genie project? What impact will its regulatory approval and strict KYC have on the overall p2p lending industry? Let us know in the comments below.