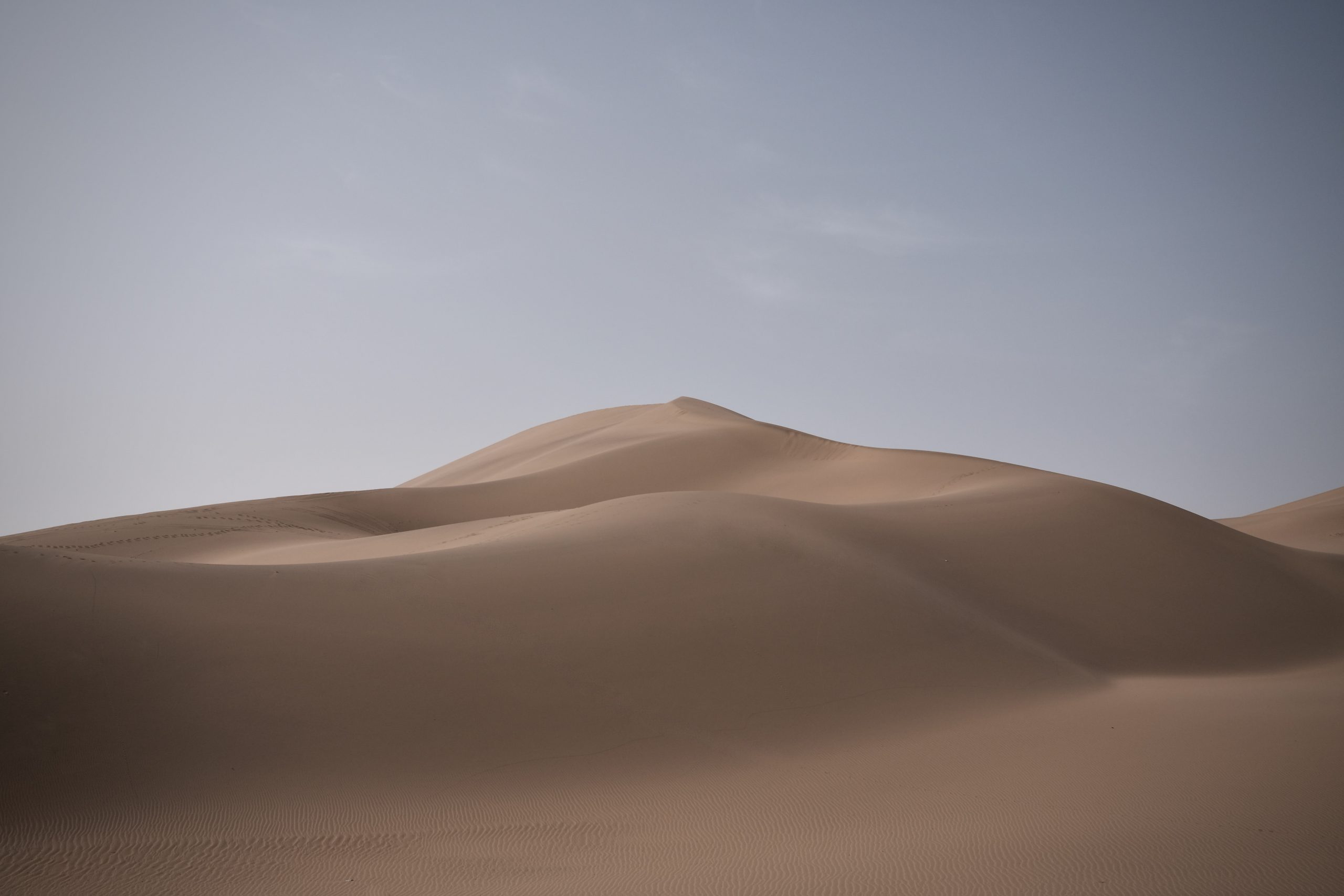 Critical Bitcoin Buy Signal Is About to Appear

Bitcoin is set to continue its ascent after reaching a high of $11,500 on Friday evening, one trader recently asserted.

He shared the chart below on October 11th, which shows that Bitcoin is forming a number of critical signals on its one-day chart. These include but are not limited to, the one-day MACD about to cross bullishly and a momentum indicator printing a “buy” signal.

This is relevant because the last time this signal appeared was in late July, prior to the $3,000 move that brought the asset above $12,000.

There are fundamental trends supporting the expectations for upside in the cryptocurrency market.

Just last week, Square announced that it had deployed $50 million from its balance sheet to buy Bitcoin. Square is an international fintech company that has a valuation of approximately $80 billion. $50 million represented 1% of the firm’s total assets.

Square released a whitepaper on how it managed to complete this purchase, then store the cryptocurrency. It also discussed why it bought Bitcoin, mentioning the ongoing macro trends as reasons to own this asset.

Tyler Winklevoss of Gemini believes that this $50 million BTC purchase is the start of a wider trend of corporations investing in the asset.

He went as far as to say that he thinks there will be a wave of capital, a tsunami in fact, that will enter Bitcoin over time.

“First, it was @michael_saylor and publicly traded @MicroStrategy buying $425million of #Bitcoin. Today, it is @jack and @square buying $50million of bitcoin. Tomorrow, it will be another visionary leader, and another, and another…the tsunami is coming”

In the past, Winklevoss has said that Bitcoin’s fundamentals are better than ever due to macroeconomic trends. He specifically cites the ongoing trend of money printing, which is driving the intrinsic value of a scarce and digital asset like BTC to the upside.