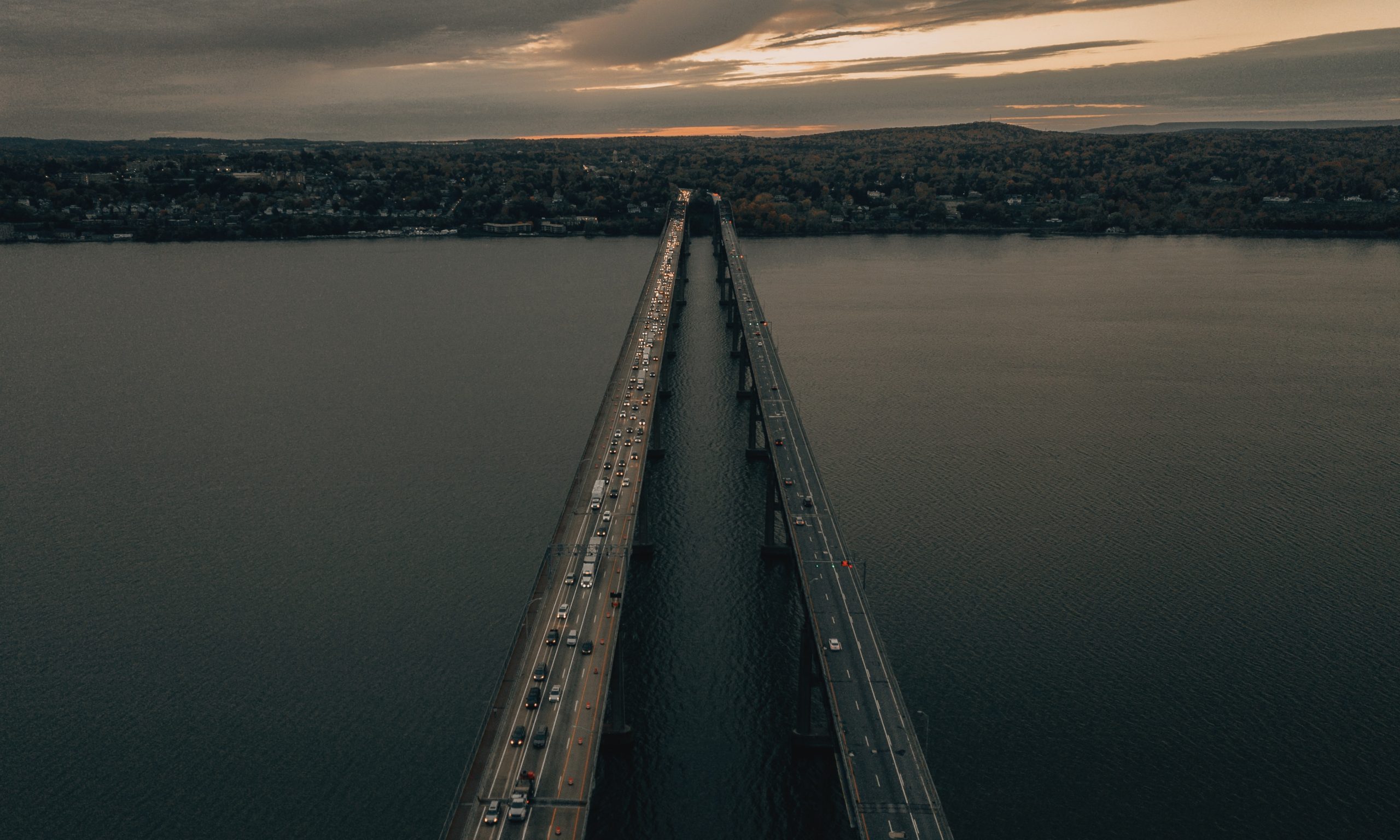 Bitcoin has undergone a strong rally over the past two weeks. But technical trends show that the coin could surge even further in the weeks and months ahead.

One crypto-asset trader and Youtuber shared the chart below on October 28th. It shows that an important technical indicator formed a “buy” for the third time in the past few months.

This indicator is important as it has predicted critical retracements. Near the highs of February, a sell signal was printed, which was followed by a strong decrease toward $3,500 from above $10,000. The indicator also printed a series of buy signals during retracements during the previous exponential rally of 2016-2017.

This shows that Bitcoin has room to move higher in the weeks and months ahead.

This isn’t the only signal indicating that Bitcoin is on the verge of entering a macro uptrend.

Josh Olszewicz, a crypto-asset analyst, shared this chart below prior to the latest leg higher. It shows that Bitcoin recently formed a bullish TK Cross as per the Ichimoku Cloud indicator on the one-day chart.

Analysis by Olszewicz indicates that the Ichimoku Cloud on the daily has touted an extremely positive hit rate as per historical market data.

Another chart he shared showed that the indicator has had an 80% hit rate since the 2013 rally. For instance, before the surge towards the all-time high at $20,000, Bitcoin formed a similar bullish crossover to the one seen below.

JPMorgan suggests that a retracement is possible in the near term.

The firm’s analysts wrote on the matter that their open interest indicator for the Bitcoin futures market on the CME shows the asset is overbought:

“To infer positioning in bitcoin futures, we use our open interest position proxy methodology, where we look at the cumulative weekly absolute changes in the open interest multiplied by the sign of the futures price change every week.”

Other trends such as the extreme profitability by Bitcoin traders also show that the asset is overbought in the near term.