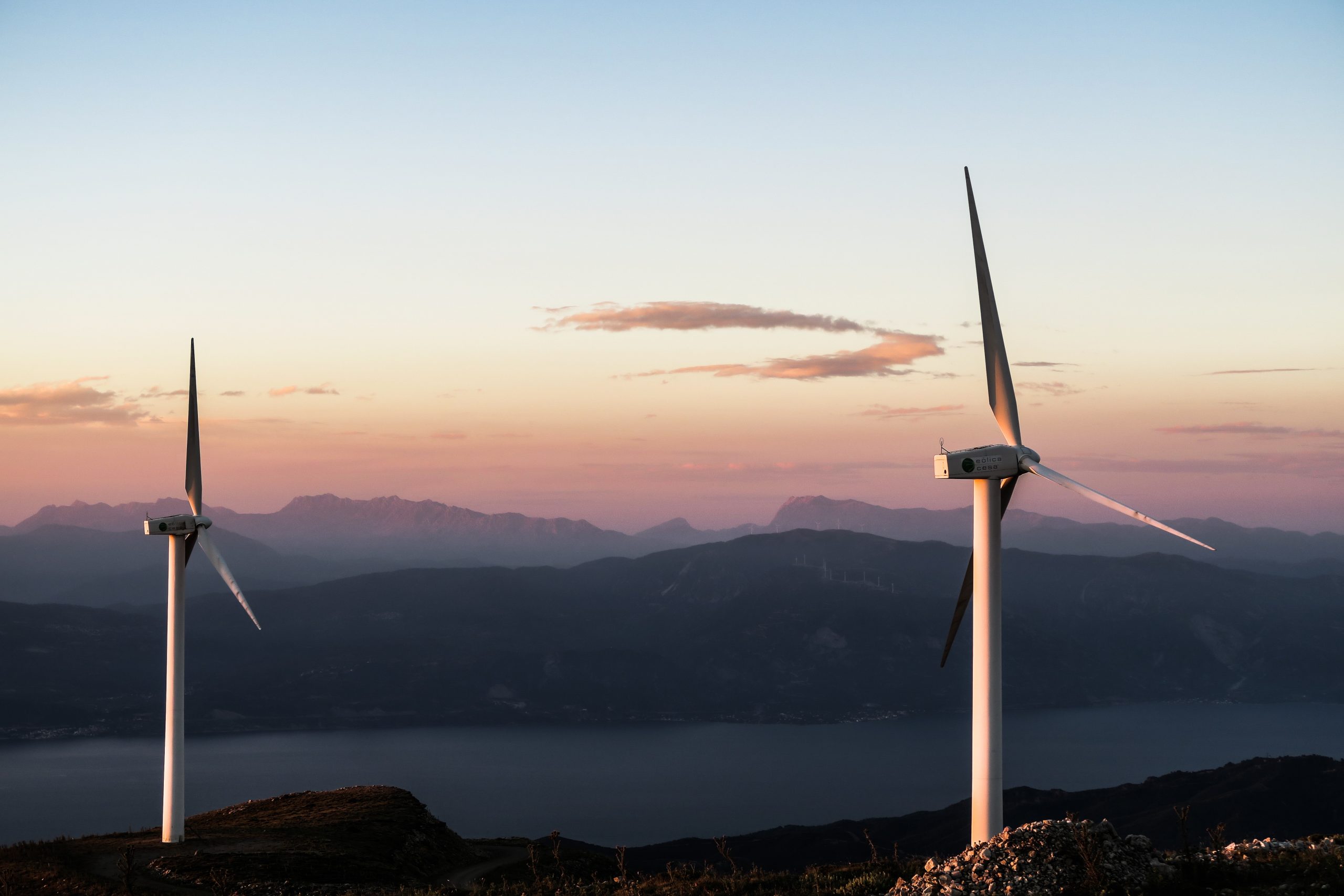 According to SEC filings from earlier this week, One River Asset Management joins a growing list of firms looking to create their own Bitcoin ETF — but with a catch.

The digital asset fund will purchase carbon credits as part of the fund structure, in hopes to offset the non-renewable energy usage in the Bitcoin mining industry.

But how exactly will it work? In the filing, One River states that it would “offset the carbon footprint associated with Bitcoin by purchasing and retiring carbon credits necessary to account for the estimated carbon emissions.”

The investment firm will work together with MOSS, a carbon credit platform based out of Uruguay that utilises blockchain technology to certify reductions in greenhouse gas emissions. One River will then purchase MOSS’ MCO2 tokens, which are encrypted, tokenized assets that are certified by Verra.

“Tokenized carbon credits are fungible and do not represent a claim on a specific underlying carbon credit issued to a specific carbon reduction project. The Trust will initially acquire MCO2 tokens from Moss from time to time at pre-negotiated prices in an amount sufficient to offset the estimated carbon footprint of the bitcoins held in the Trust’s portfolio, with a view towards tracking the performance of the Index.”

In simpler terms, One River will essentially be using non-fungible tokens to prove their carbon offset to shareholders.

If approved, will One River’s ETF successfully help offset the carbon footprint of Bitcoin miners?

Some skeptics have criticized similar efforts made by Canadian ETF issuer Ninepoint, asserting that the move was simply greenwashing — a PR stunt solely to trick investors into preferring a more “sustainable” alternative.

It remains to be seen whether One River’s carbon offset initiative will leave a tangible impact or not. But until then, the ETF will have to wait as the SEC parses through the dozens of Bitcoin ETF applications filed before it.