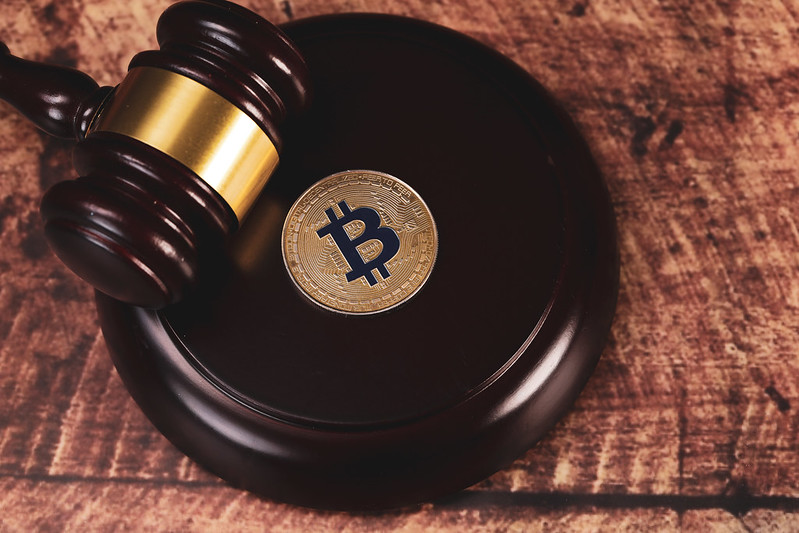 Custodia is a digital asset bank located in Wyoming and founded by former Morgan Stanley managing director Caitlin Long. The crypto bank filed a lawsuit against the Federal Reserve Board of Governors and the Federal Reserve Bank of Kansas City, alleging a “patently unlawful delay” in processing an application for its master account.

Caitlin Long was an early advocate of Bitcoin (BTC) and formed the bank in 2020 to provide accounts for cryptocurrency businesses and act as a link between them and the U.S. dollar payment system.

Custodia is one of a select group of companies that have been granted Special Purpose Depository Institution (SPDI) status by a Wyoming statute, allowing them to handle both crypto and regular banking activities. It was formerly known as Avanti.

The lawsuit claims that this delay has violated a one-year statutory deadline for approving such applications. While the Fed’s application form for a master account specifies a five to seven-day response time.

Nathan Miller, a spokesman for Custodia Bank, told Banking Dive that the bank plans to make sure that its application to the Federal Reserve is treated fairly according to federal law and the United States Constitution.

According to the lawsuit, in early 2021, a representative of the Kansas City Fed notified Custodia that the application was ready and included “no showstoppers.” But on the other hand, Custodia received no decision for the entire year of 2021.

The lawsuit also stated that the continuous delay prohibits entrants from bringing innovation and competition to the financial services sector and benefits the existing financial institutions whose interests are represented on the Kansas City Fed’s Board of Directors.

The lawsuit demands the United States District Court for the District of Wyoming to intervene and compel the Federal Reserve to rule on Custodia’s application within thirty days.