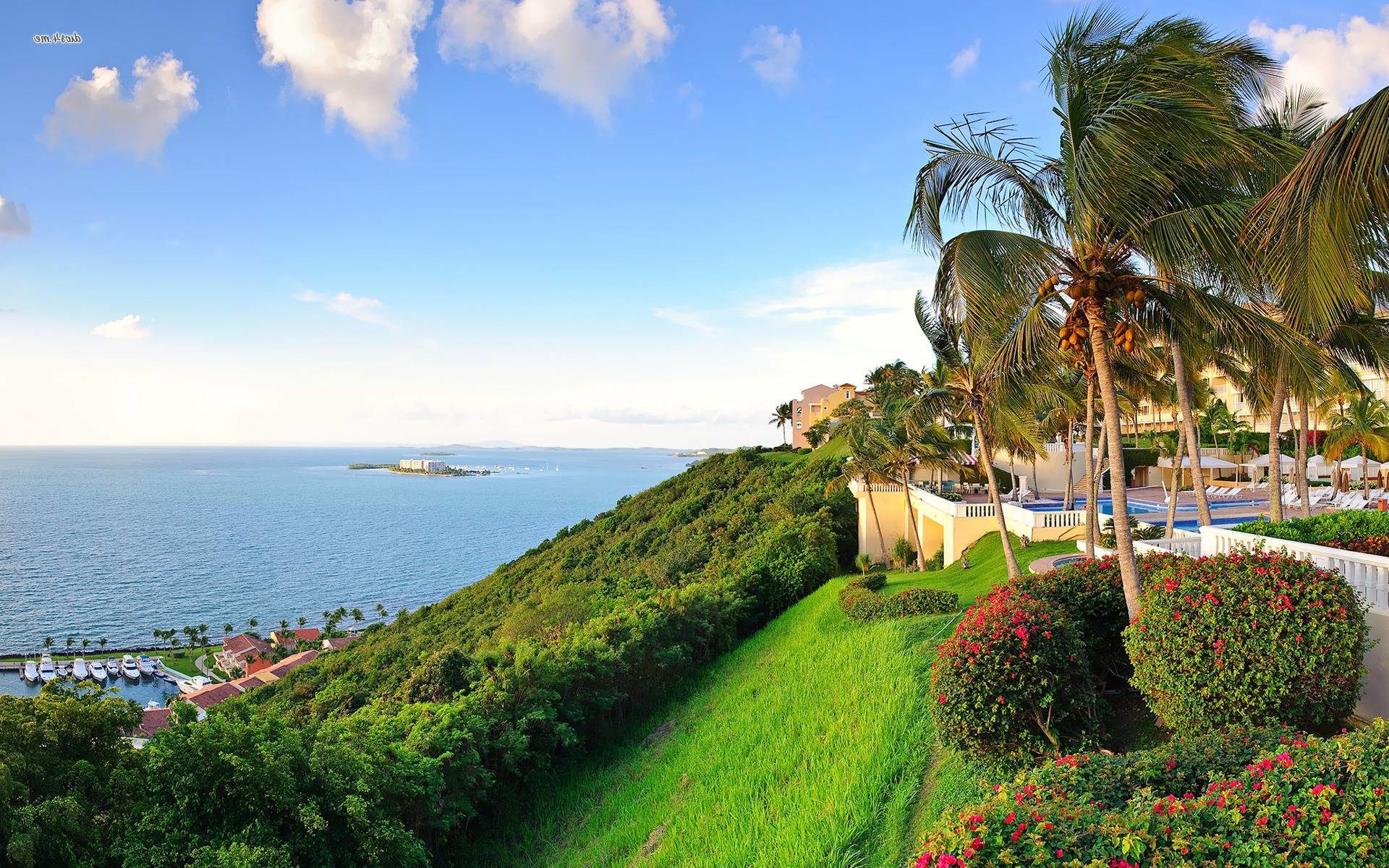 Crypto Billionaires Are Building a Utopia in Puerto Rico

Fleeing what they see as the impending taxation of their newfound fortunes, wealthy cryptocurrency investors are heading en masse to Puerto Rico, with their hearts set on building a crypto utopia.

With the goal of creating a utopia – named “Sol” – run solely on cryptocurrencies and blockchain technology, crypto millionaires (and billionaires) are buying up property left and right in the Caribbean island of Puerto Rico.

Recently decimated by Hurricane Maria, many parts of Puerto Rico are still in need of reconstruction and renovation. Wealthy cryptocurrency proponents are ready to do just that, and have been buying up property left and right in historic Old San Juan.

“It’s only when everything’s been swept away that you can make a case for rebuilding from the ground up,” Puertopian Stephen Morris, 53, told The New York Times.

We’re benevolent capitalists, building a benevolent economy. Puerto Rico has been this hidden gem, this enchanted island that’s been consistently overlooked and mistreated. Maybe 500 years later we can make it right.

The Puertopians—which also includes the likes of Block.One co-founder Brock Pierce, among others—are currently based in a 20,000-square-foot hotel called the Monastery. They currently have their eyes on buying the 9,000 acre Superfund cleanup site Roosevelt Roads Naval Station, which houses two deepwater ports and a nearby airport. 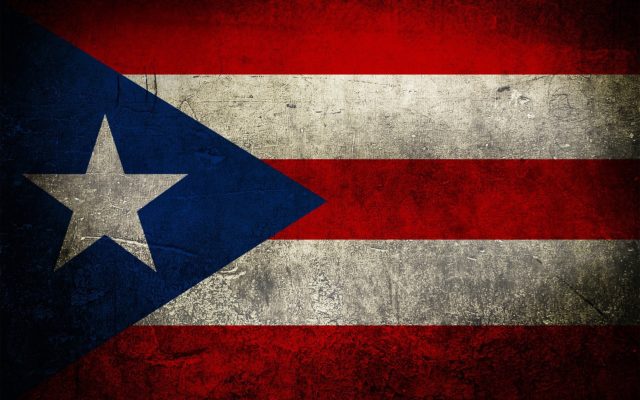 Puerto Rico is happily poised to offer safe haven to those looking to safeguard their cryptocurrency fortunes.

The country charges no federal personal income tax, no capital gains tax, and offers favorable business taxes. Even more enticing is the fact that Americans need not renounce their citizenship.

“The U.S. doesn’t want us. It’s trying to choke off this economy,” CNET and Videocoin founder Halsey Minor told The New York Times, in reference to the United States’ unfriendly stance on taxing cryptocurrency. “There needs to be a place where people are free to invent.”

The local government is happy to offer up Old San Juan as just that place, and the governor plans to speak at the “Puerto Crypto” blockchain summit in March. 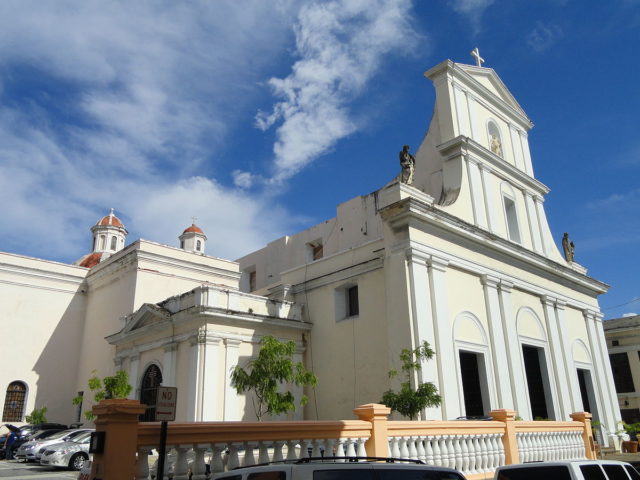 Puerto Rico is no stranger to American expats taking advantage of the island’s tax incentives. Still, not everyone is sold on the idea of building a crypto utopia on the island.

They call me up saying they’re going to buy 250,000 acres so they can incorporate their own city, literally start a city in Puerto Rico to have their own crypto world. I can’t engage in that.

Some, like Old San Juan-native Andria Satz, fear the wealthy Puertopians are looking to exploit the island for “crypto colonialism:”

We’re the tax playground for the rich. We’re the test case for anyone who wants to experiment. Outsiders get tax exemptions, and locals can’t get permits.

Nevertheless, some local business owners on the hurricane-ravaged island are happy to accept the millionaires’ and billionaires’ money – even if that money is digital.

What do you think about the potential for a utopian society functioning solely on cryptocurrency? Do you think Puerto Rico is attracting benevolent billionaires, or are the ultra-rich merely looking to exploit the country’s accommodating tax incentives? Let us know in the comments below!