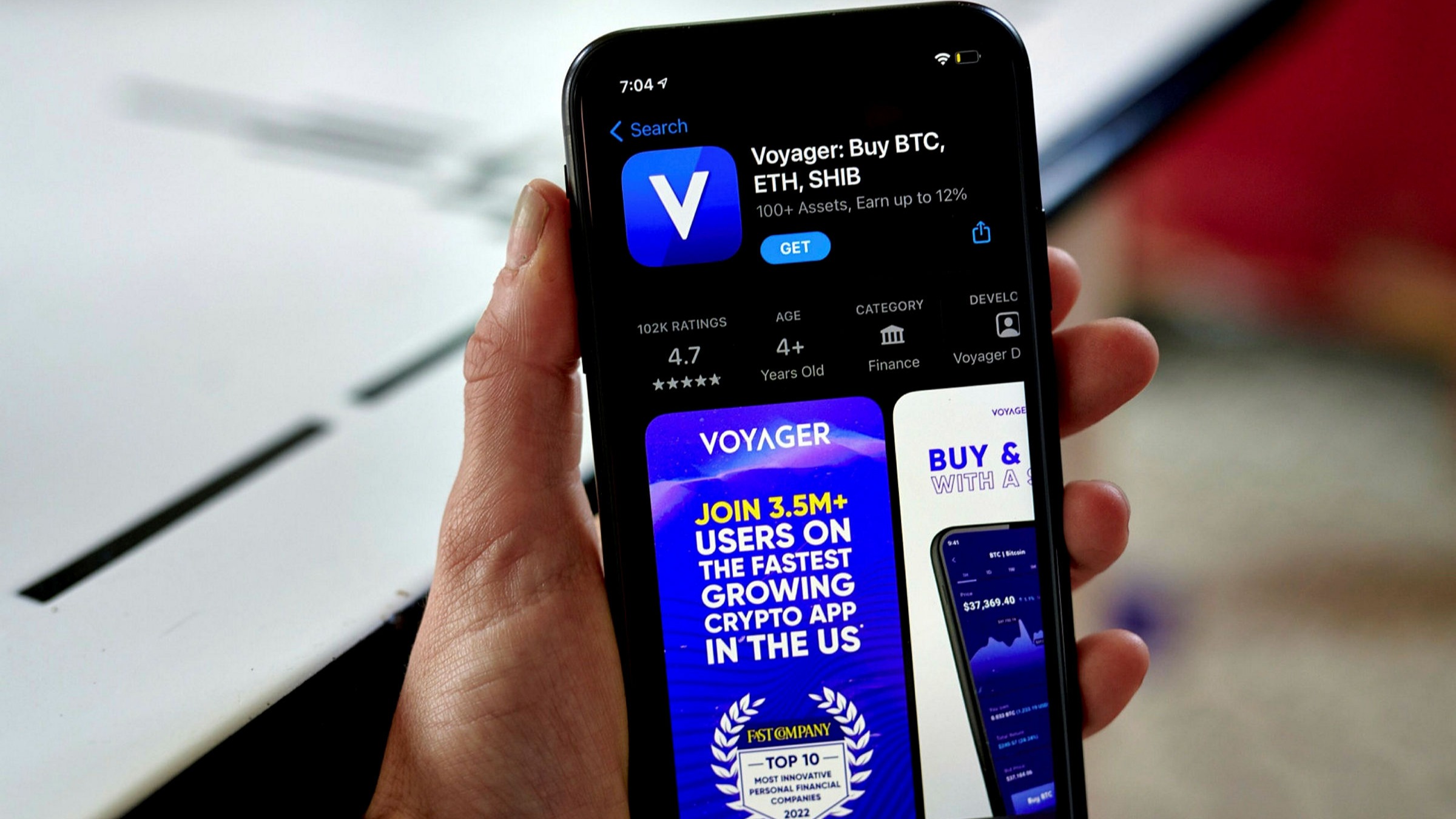 Crypto Broker, Voyager, has decided to resume its cash withdrawals on its app. Users shall be able to make cash withdrawals from the application, this news comes after Voyager suspended trading, deposits, withdrawals and loyalty rewards for over a month.

The cryptocurrency lender has panned to restart the customer access to withdrawals from August 11, as mentioned on the blog post by Voyager. The platform earlier has filed for bankruptcy protection in July and it received court approval in beginning of this month.

This approval meant that the lender could start to return cash to its customers which have been held in a deposit account at Metropolitan Commercial Bank. Voyager had faced huge losses due to the collapse of the crypto hedge fund Three Arrows Capital.

Voyager said clients with U.S dollar in their accounts will be able to withdraw up to $100,000 in one day starting next week. These funds will be available to the clients in 5-10 business days. This announcement had come after the judge passed a rule this week that the crypto lender could return the $270 million in customer funds which have been held at Metropolitan Commercial Bank in New York.

Voyager’s reorganisation process includes “simultaneously pursuing a standalone restructuring process and a potential sale of the company.” According to the blogpost, the court has approved Voyager’s bidding procedures which shall be used in governing the entire sales process.

The bids are supposed to happen towards the end of this month. In case of a sale hearing, it could take place in the beginning of next month. October 3rd shall be the deadline for customers who are supposed to file claims against the crypto lender, it also includes claims for crypto holdings.

Ex-executives of Voyager, Shingo Lavine and Adam Lavine had proposed that the lender suspends the lending activities and restart the live trades.

IT would also mean an issue of a recovery token to its customers as a method of holding them back. It is now clear that the crypto lender company has decided to move forward with their initial recovery plan.

Sam Bankman-Fried, the Crypto billionaire had previously offered to buy Voyager’s assets with cash at market value. It has offered to provide the customers an option to receive their share of the claims by opening a new account at FTX.

Voyager declines that offer by stating that it was a low ball liquidation bid, mainly citing concerns around the deal not being “value-maximising” for its clients. The crypto lender’s attorney for Voyager stated in court that the company has been receiving many bids for its assets which is in excess compared to the offer from FTX and Alameda.