$117,000 worth of Bitcoin was reportedly stolen from an Austrian man’s laptop in Vienna after he logged onto a public WIFI network at the restaurant he was eating in.

The as yet unnamed victim, as reported by CBS News, told authorities that his Bitcoin was transferred from his wallet after he logged onto a public WIFI network at a restaurant in Innsbruck, Austria. Police have so far been unable to confirm whether the victim’s computer had been hacked when he logged into the public network or if he had possibly been hacked prior to his claim. The coins themselves, worth over $117,000 at Bitcoin’s current price, were moved to an “unknown, untraceable account”. 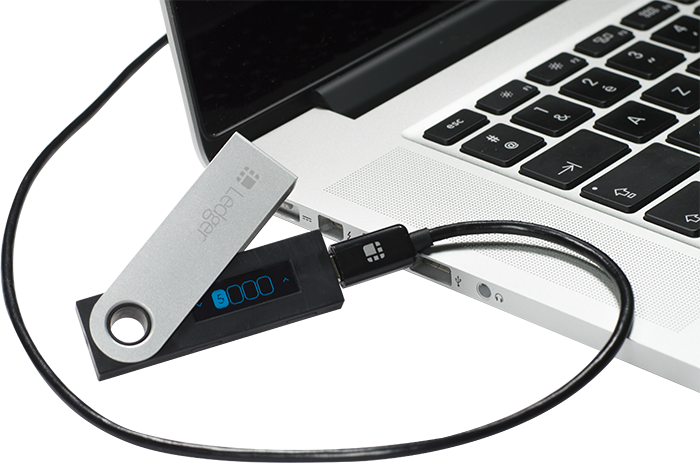 News of the theft highlights the responsibilities that those who invest in cryptocurrencies face in order to retain full control of their coins. Managing your own internet security comes hand in hand with owning Bitcoin. Using a strong password and encrypting your wallet can go a long way toward protecting your coins from malicious attacks. Furthermore, when using public wifi, you really should only be connecting if you run a VPN style service. Not running a VPN can expose your computer to the entire network it is on, giving attackers the potential to be able to see your activity and access your files.

If you keep your coins at exchanges or online wallets, something not generally recommended, make sure the site has – and that you enable – two-factor authentication for your account. Hardware wallets are another option which many seem to choose. 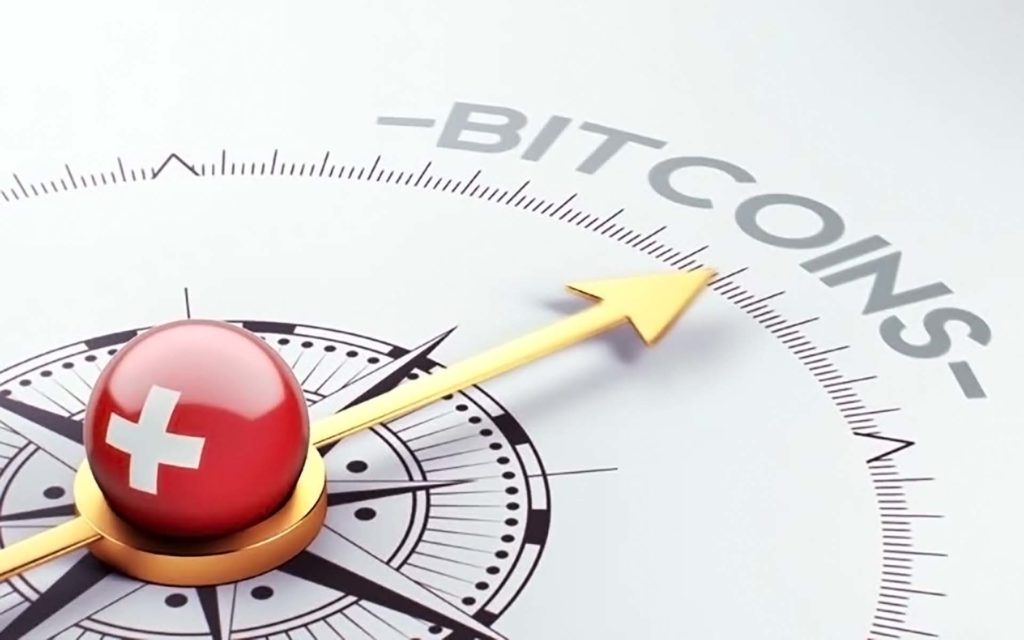 As Bitcoin matures, it is believed that there will be an increasing number of companies whose primary purpose is looking after other peoples Bitcoins. This level of trust has yet to be earned in the crypto world, however, especially in light of so many thefts and exchange hacks, such as Mt. Gox and the spate of incidents reported in South Korea.

Exchanges have also existed in regulatory grey areas, with many well known and busy sites such as the Cryptsy exchange and BTC-e just disappearing overnight. Perhaps one day we will see insurance options for those holding Bitcoin?

Are you happy with your level of security for your bitcoins? Do you have any tips? Let us know in the comments below.