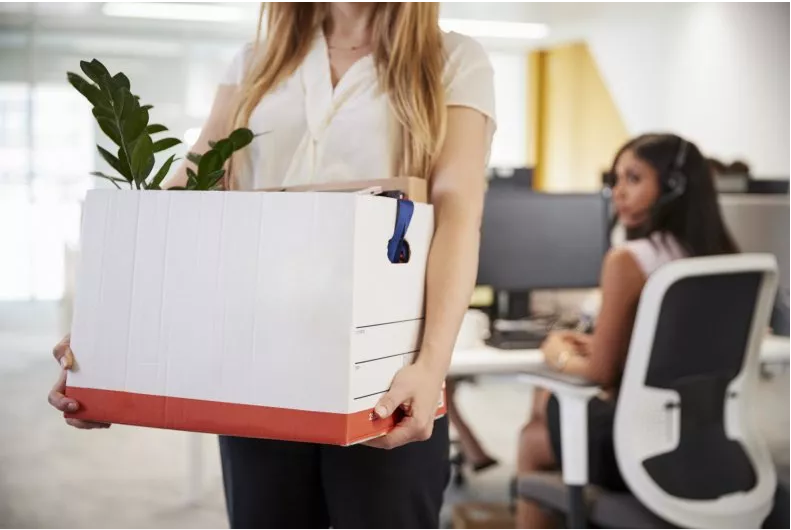 Troubled Crypto lender Hodlnaut has laid off 80% of its employees and filed for judicial intervention in Singapore in a bid to decrease costs and stay afloat.

Hodlnaut confirmed that it ended the employment of approximately 40 individuals “to cut corporate expenses.” According to its statement, the 10 remaining staff are “essential” to its current operations.

In response to the company’s judicial supervisory filing, the Singaporean Court will now select an administrator to assess the lender’s accounts and operations.

Hodlnaut attributed its losses to its Hong Kong subsidiary after the TerraUSD crisis, in addition to exceedingly large withdrawal numbers, the general decrease in cryptocurrency prices from their highs last year, and problems with specific consumers who made substantial deposits.

Early this month, the company stated on Twitter that it would suspend withdrawals, deposits, and coin swaps on its platform.

Based on the most recent notice, the crypto entity is awaiting proceedings with the Singapore Attorney-General and the Singapore Police Force (SPF). 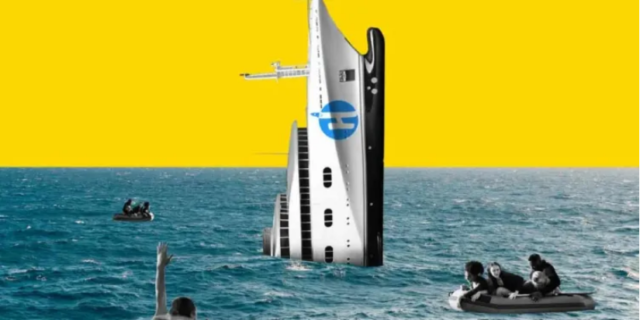 “This tough choice was made so that we may focus on stabilizing our liquidity and maintaining our assets while we figure out the best solution to preserve the long-term interests of our users.”

Hodlnaut is the most recent company to suffer difficulties in this bear market, or as some would call it, a precursor to crypto winter.

After freezing customer withdrawals, the cryptocurrency exchange Zipmex filed for bankruptcy in Singapore on July 22 to prevent legal action from creditors.

Regulators are also on the trail of Three Arrows Capital, a crypto hedge fund that defaulted on its loans to other prominent crypto lenders and is now insolvent.

Related Reading: Bitcoin Price Down 13% In The Last 7 Days – Will BTC Continue Falling?

Hodlnaut is the subject of a police inquiry in Singapore. However, no other information about the investigation’s status was provided.

Hodlnaut asserts it had no investment exposure to the now-defunct 3AC, while on-chain analytics indicate it had exposure to Terra’s disastrous algorithmic stablecoin UST.

The cryptocurrency lender claims it has reduced loan rates to 0% APR. According to the company, the decision will aid in balancing its liquidity and lowering its operational expenditures. Reportedly, its founders are “working diligently on a rehabilitation plan.”

In the meantime, no withdrawals have been allowed. The company anticipates providing the next update next week.