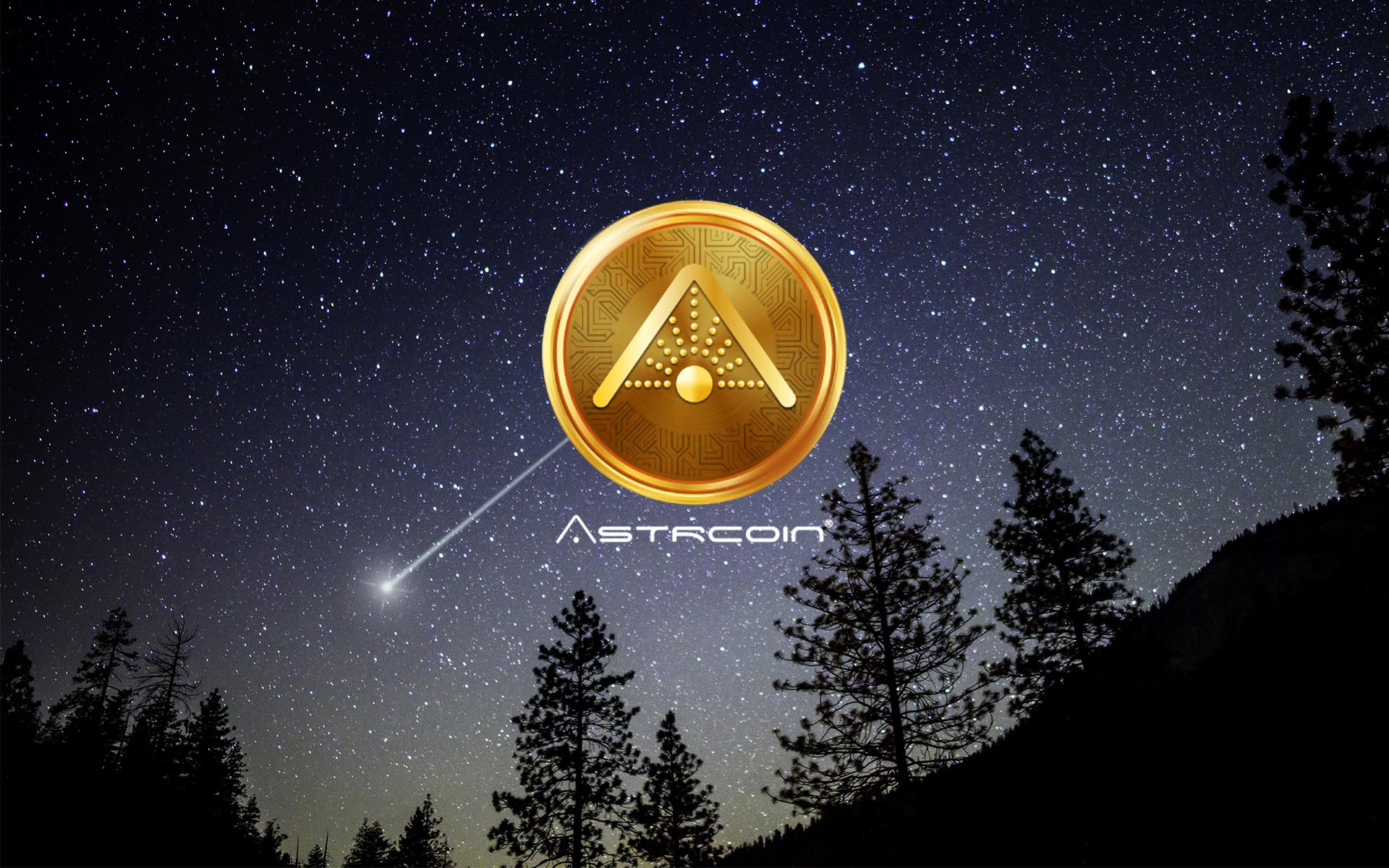 Crypto-coin Promises to Boldly Go Where No Other has Gone Before: Shooting for the Moon, Landing Among the Asteroids

It is becoming increasingly apparent that the future didn’t quite go as we had thought, not yet that is. With flying cars and teleportation machines still high on the wish list of humanity, we make do by identifying and exploring new scientific frontiers – fuel for our imaginations and dreams.

It’s almost magical: knowing that out there, somewhere, is a powerful new source of energy, money and vital resource, ready to be mined.

It’s not just blockchains that are plentiful in their coveted bounties, and the internet is not the only resource-rich environment in our known universe. From our terrestrial economies, we take a giant leap towards space and look to Asteroid Coin to guide us towards the riches of outer space.

In a trailblazing effort and world-first, the people at astrcoin.io are making what seems like fiction, a reality. Powered by Ethereum, the ambitious ASTR tokens will allow users to register claims to the estimated 600,000 identified asteroids in our near celestial orbit, using smart contracts and the revolutionary BlockClaim mechanism.

The BlockClaim® mechanism is modeled after ICANN, a system familiar to us all, whereby individuals who desire to “claim” a website address apply for a specific website and register their domain.

There is an eye-watering approximation of $700 Quintillion dollars-worth of minerals within this asteroid belt. By using ASTR tokens, users can stake their BlockClaim to a specific asteroid within the decentralized database.

A single, 500-meter diameter asteroid contains more platinum than has ever been mined in the history of the Earth? There are over 2 million of these space rocks orbiting in the Asteroid Belt too, with an estimated billion dollars’ worth of platinum in each one. Including the gold, iron, nickel, water and other valuable elements that can be found there, NASA has estimated the mineral wealth of the entire Asteroid Belt could be as much as $700 quintillion or a seven followed by 20 zero. That’s $100 billion for every one of the 7 billion people on Earth!

A BlockClaim can only be registered with an ASTRCOIN, giving the token an integral liquidity — a crucial part of the ecosystem itself.

Presently, the ICO Pre-Sale is up and running, having started November 6th, 2017. The pre-sale will continue until the 20th of November, 2017. Pre-sale participants get a generous early adopter discount of 75%.

ASTRCOINS will also be available for trading on cryptocurrency exchanges once the Token Generation Event is over, while still maintaining their primary usage of being a means to register your BlockClaim.

To find out more about the maverick project visit the company’s website.

ASTRCOIN is the source of this content. Virtual currency is not legal tender, is not backed by the government, and accounts and value balances are not subject to consumer protections. This press release is for informational purposes only. The information does not constitute investment advice or an offer to invest.