A stream of positive developments and new products is helping to boost Bitcoin’s adoption rate. One of the latest products is Change Wallet, a mobile app for trading Bitcoin and other cryptocurrencies with zero commission fees.

Change CEO Predicts: Cryptocurrencies Will Be Used As Much As Fiat Money

Change, a company headquartered in Estonia and financed from Singapore, has launched Change Wallet – a mobile app that allows users to buy and convert between cryptocurrencies. This multicurrency app supports digital assets such as Bitcoin, Ether, Ripple, Litecoin, and Tether.

According to the company, Change Wallet facilitates the execution of financial transactions and payments and provides access to an array of other financial services.

Significantly, no commission fees are charged for the transactions executed with Change Wallet, according to Change’s press release dated July 18, 2018.

Change Wallet is now available to residents of the European Economic Area in IOS and Android operating systems.

Joining the experts predicting that Bitcoin is here to stay and that it is eventually going to be used in everyday life, Change’s CEO Kristjan Kangro declared at the launch of the app:

Cryptocurrencies will soon be used just as much as traditional currencies by the masses when paying for good and services.

Change Wallet allows sending, receiving, and storing several cryptocurrencies as well as fiat currencies, including US dollars and Euros.

Specifically, users can handle all transactions via the app, thus avoiding the inconvenience of needing to go to the bank. Moreover, Change Wallet can provide banking services to the millions of unbanked people around the world. 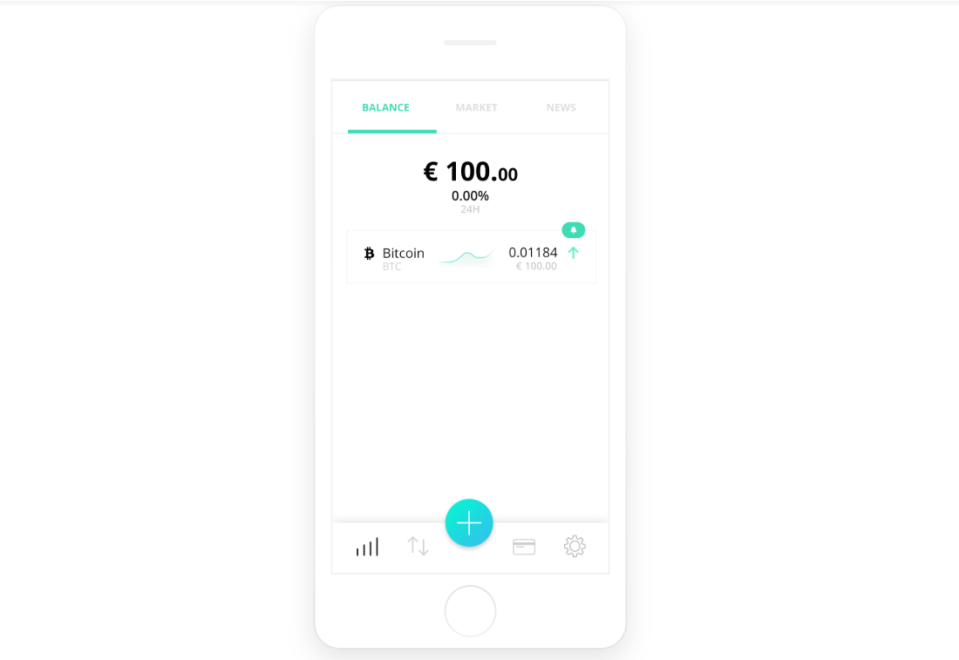 As Bitcoin continues its inexorable trajectory to test the USD 8,000 resistance mark, the crypto community is encouraged by initiatives, such as Change’s, that contribute to increasing Bitcoin’s adoption rate. One of Change Wallet’s supporters, Roger Crook, former CEO of DHL Global Forwarding, says:

I’m backing this project because I think it’s got an extremely great future, and I see that Change is going to have challenges going forward. I have no doubt that this business is going to thrive and grow globally over the coming years.

How do you think the commission-free Change Wallet will impact Bitcoin trading? Let us know in the comments below.