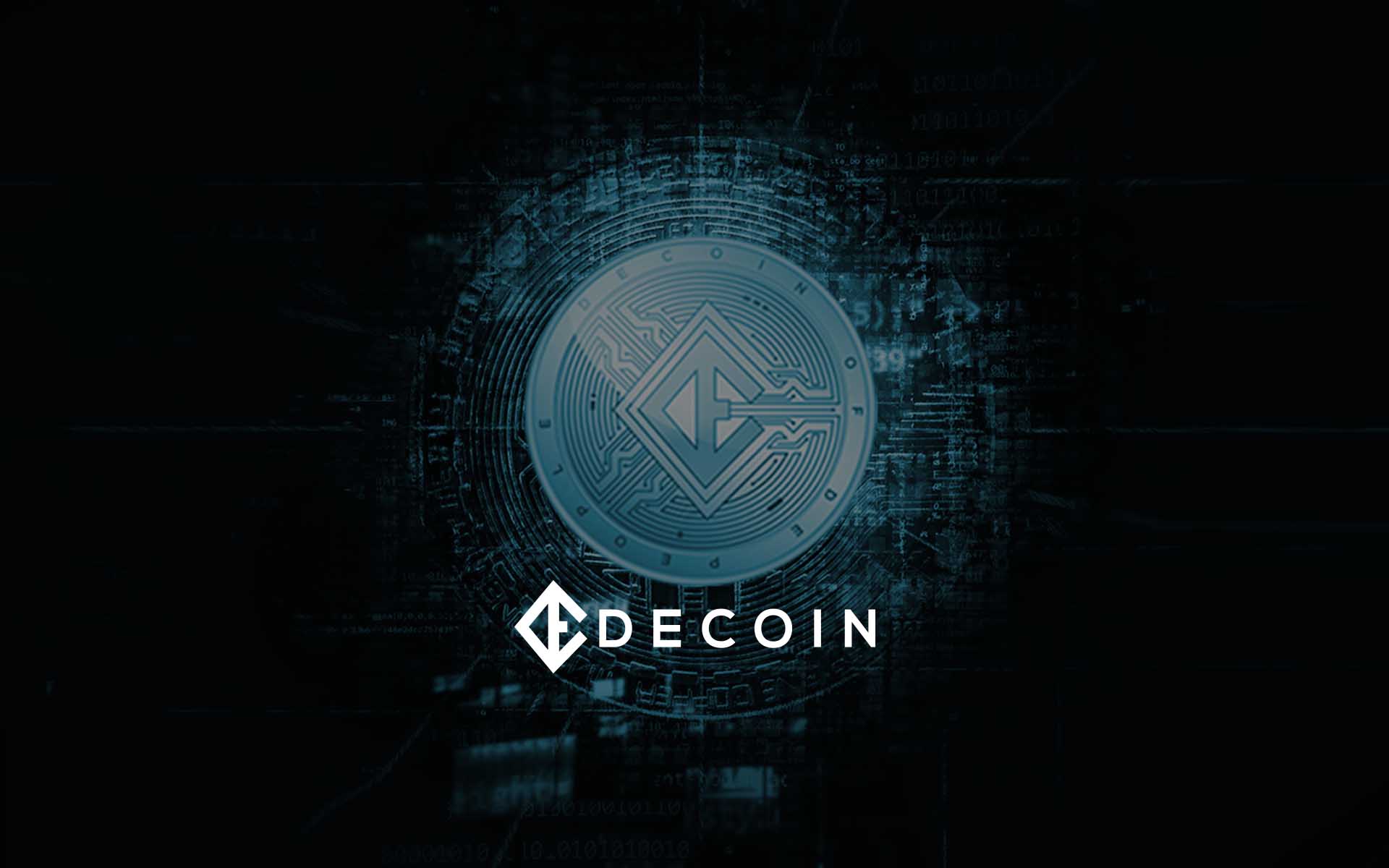 Crypto Credit Cards Are Back – Decoin Will Release a New Solution

The final quarter of 2017 saw cryptocurrency break into the mainstream. News media discussed it, investors flocked to it, and widespread use seemed close to a reality. Credit and debit cards that allowed users to spend cryptocurrency directly at the point of purchase became prolific.

Companies like the upcoming blockchain project, Decoin, are poised to disrupt the crypto-credit card industry with innovative new solutions. Unknown to many of these users, there was a bottleneck in the market. Most of these cards were issued through the payment processor WaveCrest. When Visa suddenly suspended WaveCrest from their platform, these cards were rendered instantly unusable.

So, what is Decoin doing differently? They’re joining the crypto-credit card world by offering their own suite of cards to users that hold their native cryptocurrency. Operating directly with the coin’s wallet, users will be able to spend their cryptocurrency directly at points of purchase. DECOIN’s strong Proof of Stake incentives allow users to accrue interest while also holding the currency for their own use in the future. Their algorithm rewards loyalty by ensuring an average of 6.2% annual interest return on revenue to all coin holders that stake their coins in DECOIN’s online wallet. DECOIN partners who swap their coins for DECOIN become mutually invested in the index and therefore the success of the project.

Some projects, like TenX’s payment system, were suspended until a new card provider could be found. Others, like the much vaunted LitePay system, were abandoned altogether. While most major projects came through relatively unscathed, there’s no doubt that some smaller development teams were knocked out of the market entirely. As the bear market dominated Q1 of 2018, few companies looked to new options–but now that the market has recovered, users are eager for a new way to spend their cryptocurrency holdings.

The top crypto-card before WaveCrest’s suspension was offered by payment company TenX. Although they were able to weather the storm due to their mobile payment app, they continue to seek a new means of offering physical cards. Understanding that users want a physical means to spend their digital currency, they are in the process of bringing onboard a new card provider. Details are still sparse, but it’s a matter of when, not if–the new provider has been chosen, and integration is ongoing.

Meanwhile, Monaco’s card never used the WaveCrest platform and continued to operate as normal. Monaco operates through a tiered system that depends on their native token MCO. Each level of card has a prerequisite amount of MCO that must be held to qualify – but users receive rewards in the form of the cryptocurrency as well. Multiple cryptocurrencies are available for payment, as well as fiat.

Old and new projects alike are now looking to introduce their own cards. Along with the aforementioned Decoin, Privacy coin Verge (XVG) recently announced their plans to offer crypto-debit cards. The first step on this path involved their acquisition of German WEG Bank. TokenPay and Verge both intend to use this financial inroad to offer debit cards that allow for cryptocurrency payments. Verge made waves earlier this year by partnering with some unorthodox–but major–industries.

The Necessity of Cards

The global financial ecosystem is slowly moving towards a completely digital model. This is where Decoin’s innovative offering could prove to be a viable option for end-users. While fiat still reigns supreme, cryptocurrency will become increasingly relevant as this shift occurs. However, to hold relevancy in the short term, physical cards will be necessary. The industry’s commitment to releasing these cards is promising. Further, it will create an environment where adding cryptocurrency to mobile payment wallets is simply expected, rather than requiring an active campaign.

More information on the ICO and the company itself, including whitepapers and vision, can be found on https://www.decoin.io