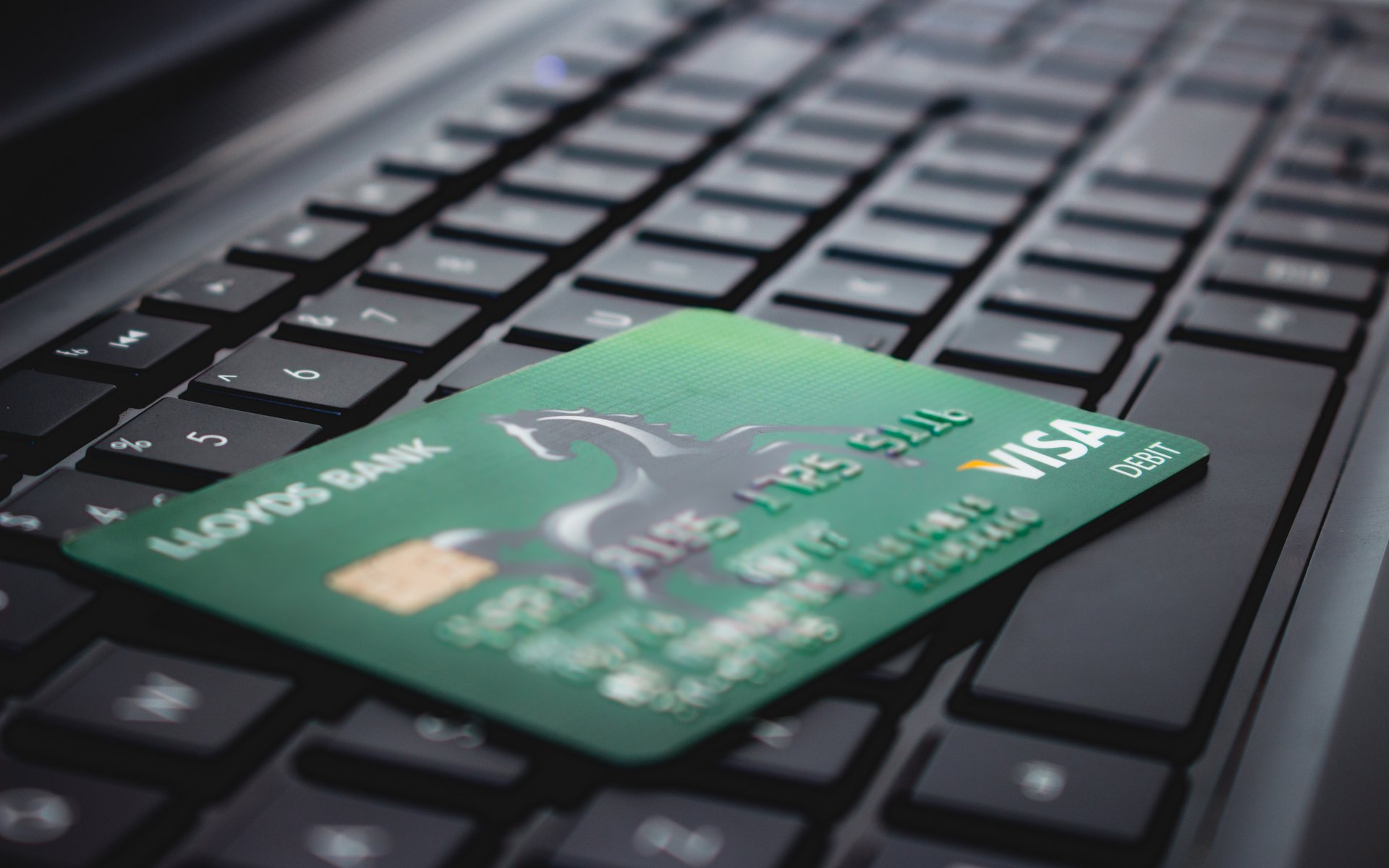 As prices tumble and the markets make a huge correction from their spike in early January, the banks are battening down their hatches. Leading UK bank Lloyds joined its counterparts in the US by banning the purchase of Bitcoin and other cryptocurrencies for its customers using credit cards.

Credit card issuers fear that people will fall into debts that they will have to shoulder if they buy crypto and the prices continue to fall. Bitcoin has taken a battering this year, falling over 50% from $17,000 in early January to around $8,000 today.

Lloyds Banking Group will make the announcement to its 9 million credit card customers today. According to reports, the bank will block any attempts to buy cryptocurrencies using credit cards. However, debit cards are still accepted. In an email, a company spokesperson said:

Across Lloyds Bank, Bank of Scotland, Halifax and MBNA, we do not accept credit card transactions involving the purchase of cryptocurrencies. 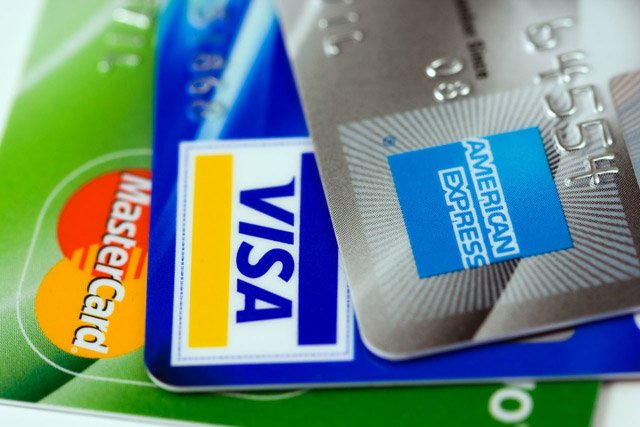 The banking giant is the first in the UK to clamp down on its customer’s credit cards and purchasing power. This could further exacerbate the fall in prices as it has just become a little harder to buy crypto. The banks, not wanting to finance a falling knife, are already anti-crypto as decentralized money goes against their business model.

The move follows a wave of regulation across the world from governments which want to prevent digital currencies being used for criminal activities. Contrary to a number of misleading reports in the mainstream media, there has been no ban on trading or exchanges in India or South Korea.

Across the pond, banks are following suit. Three major US banks are taking a similar stance with announcements last week. JPMorgan Chase & Co., Bank of America Corp., and Citigroup Inc. have all stated that they will no longer allow crypto to be purchased with a credit card. 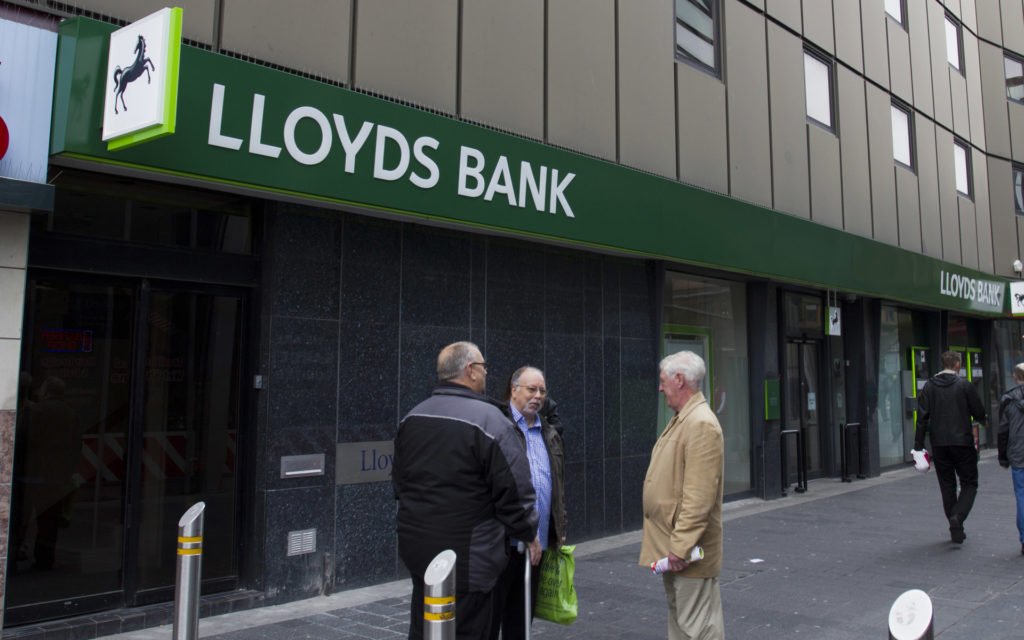 Using a credit card carries a much higher risk, and the banks are making efforts to mitigate this by forcing their customers to use their own money to purchase virtual currencies. Banks are also concerned that customers will be spending more than they can actually afford, which is far easier when it is not their money!

Is preventing credit card use for buying crypto a good thing? Let us know in the comments below.

Bitcoin advocate Jack Dorsey just won the admiration and praise of more than just his Twitter followers. Yesterday, the Square and Twitter CEO announced that he was allocating $1B (28%...