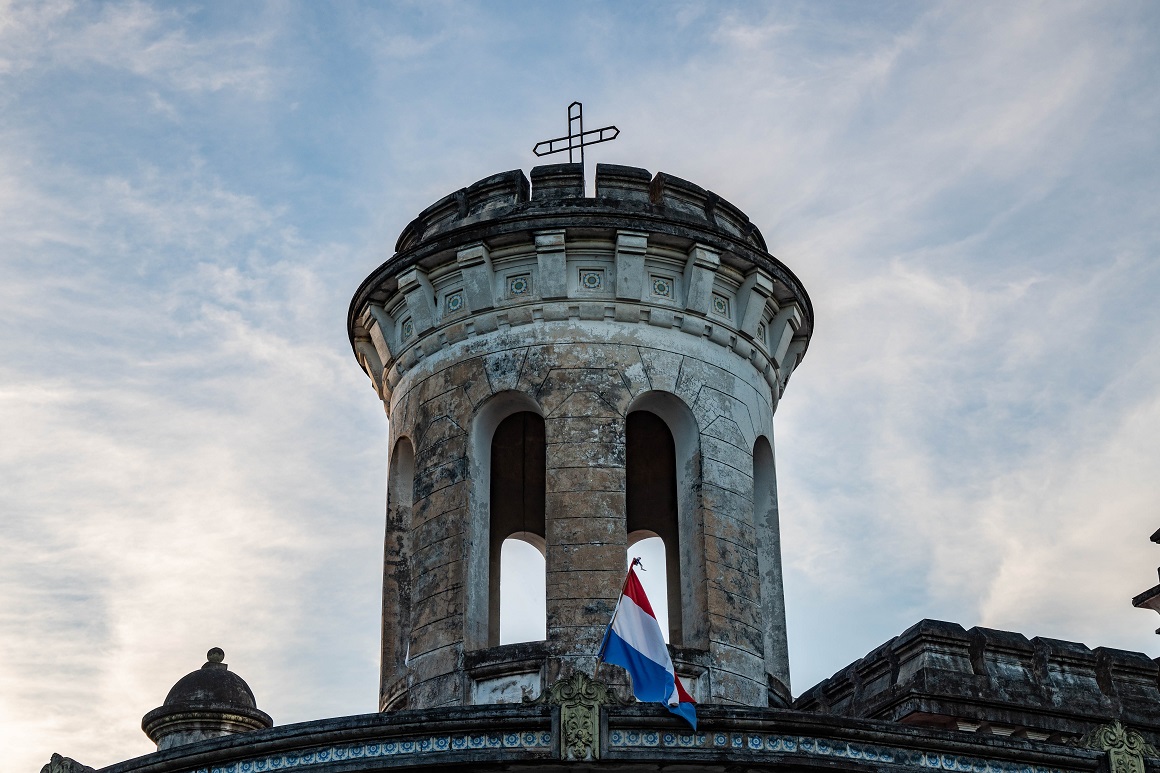 Crypto Entrepreneurs From Paraguay Chip In: Is A Bitcoin Law In The Cards?

When El Salvador announced that Bitcoin would be legal tender in their country, the clock started ticking. What country, if any, would follow in their footsteps? Paraguay was one of the most likely candidates, and member of parliament Carlos Rejala’s tweet and laser eyes seemed to indicate that there was a possibility. However, things cooled off pretty quickly and not much came out of the initial excitement.

The question remains: Is Paraguay a likely candidate to incorporate Bitcoin into its balance sheet? Is Bitcoin as legal tender a real possibility for the Paraguayans?  This is such a hot topic that the Talent Land 2021 conference in Jalisco, Mexico, hosted a panel called “Bitcoin en Paraguay.” In it, crypto entrepreneurs from the country explored the question.

We’ll get to what they said, but first…

What Did Carlos Rejala Meant With “July We Legislate”?

This Paraguayan member of parliament awoke the Bitcoin cyber hornets with this tweet:

Sadly, Rejala wasn’t referring to a chess move of El Salvador’s magnitude. Nor does he think said move is possible in Paraguay. When Reuters asked him about it, he explained:

A clear regulation is a lot and would clear the environment up. But, the fact that a Bitcoin Law seems to be out of the question is disappointing, to say the least. And Arapy Network’s Joaquin Morinigo seems to agree and gives these facts as possible reasons:

The Guaraní, Paraguay’s currency, is “the most stable Fiat currency in the region” and “the anti-crypto banking lobby” is in full effect. Although the whole world needs Bitcoin, that doesn’t sound like fertile ground for massive adoption. 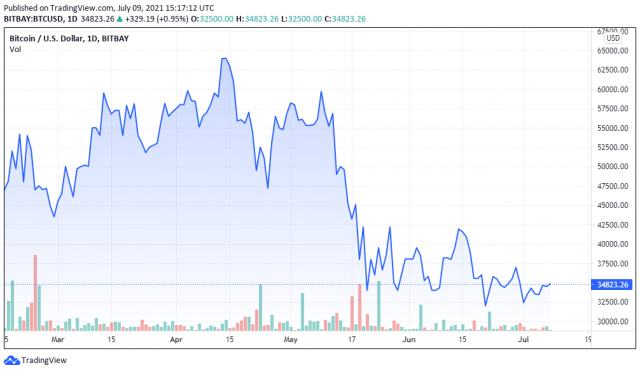 What Do Entrepreneurs In Paraguay Think About The Situation?

Even though the Arapy Network is not a Bitcoin-only project, its three founders hosted the “Bitcoin en Paraguay” panel. Jorge Valenzuela, Jorge Alcaraz, and the previously mentioned Joaquin Morinigo According to Criptonoticias, the general sentiment was that they believe the country could be the second to incorporate Bitcoin, but that the law is only “rumors and hope.”

They paint the picture of a Paraguay in which the Central Bank regularly warns the population about the risk cryptocurrencies pose. At the same time, the government started financing blockchain projects. So, an outright ban also seems to be out of the question. The other defining factor is informal trade. Those who earn their living that way don’t have access to banking services. That, “is a giant adoption niche for cryptocurrencies and blockchain.”

“The conditions are set for Paraguay to raise its potentiality. The climate is ideal, it’s a pretty productive zone, we have a lot of energy, a lot of young people, and a pretty fertile ground. Plus, we’re positioned in the heart of Latin America. Paraguay could be an estrategic technological hub for the region.”

And speaking about “a lot of energy,” Morinigo dropped a crucial piece of information:

“Companies from all over the world decide to come to Paraguay. For example, one of the biggest (Bitcoin mining) farms in the world, property of a Chinese enterprise, and there are plans for a Corean one to come.”

Is The Excess Energy An Important Factor In This Whole Situation?

To close it all off, Alcaraz doubled down on the idea, “We have the most energy available per capita in the world, practically.” And seemed to advise the government, “We could take advantage of that fact and use it as impulse to get the people to adopt Bitcoin.”

And that’s where Paraguay is at the moment.