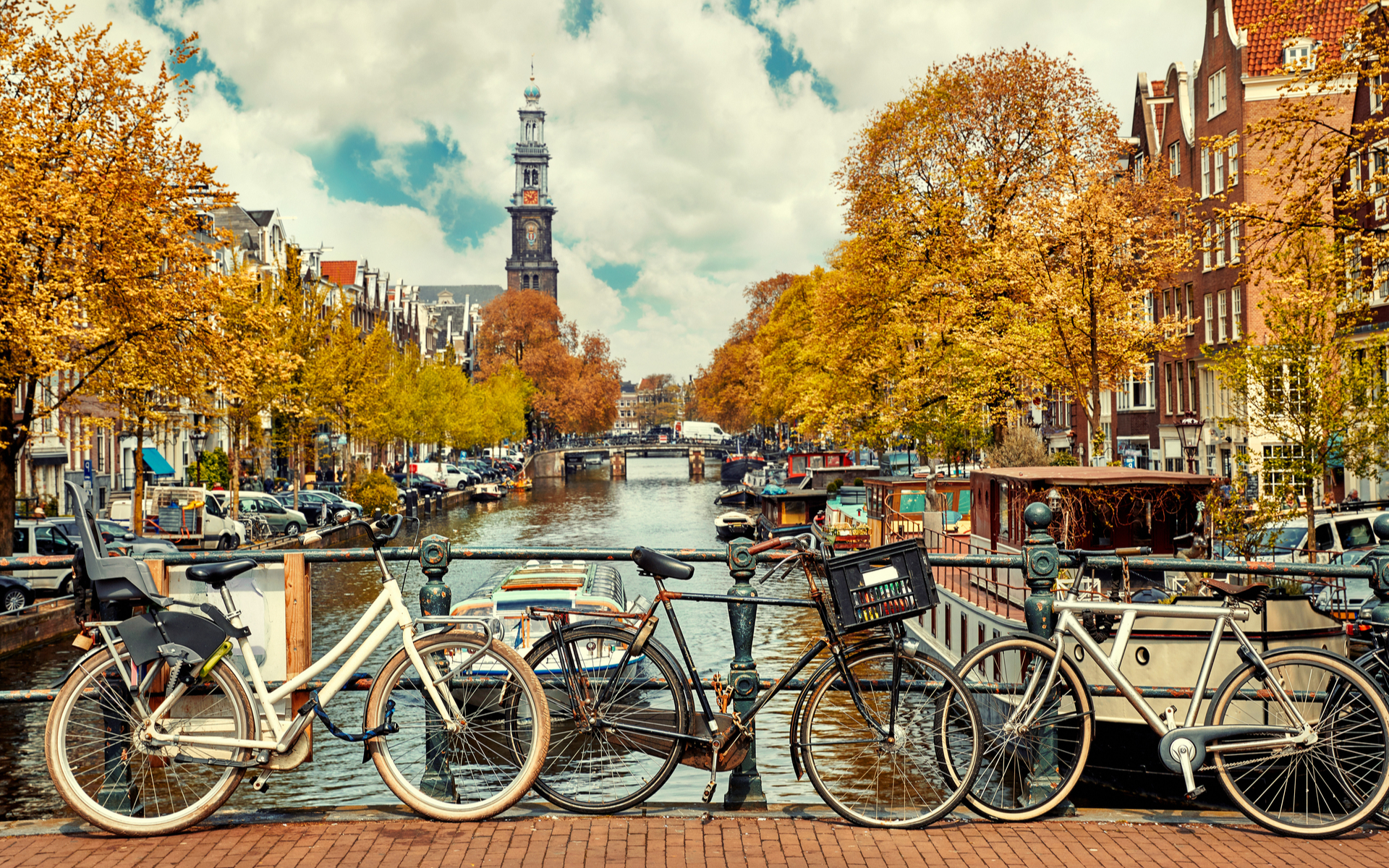 Retail brokerage firm BUX announced that it would gradually launch its crypto trading platform soon. The Dutch company will start accepting the first clients in the first week of March.

While there are many specialized crypto exchanges out there, many stock or forex-oriented brokerage firms are keen to become part of the crypto trend. So does Amsterdam-based BUX. After acquiring cryptocurrency investment platform Blockport in January of this year, BUX is ready to introduce its new crypto product to the masses. The platform will be available later than March, but the first users will be on-boarded in a controlled manner.

Following the acquisition, Blockport will be completely rebranded with the BUX brand, including the Blockport Token (BPT). The latter will become BUX token, with the ticker BUX. Nevertheless, the token will keep its main aspects.

BUX Crypto’s main features will be zero-commission trading, fiat deposits and withdrawals, and availability in 23 European countries, including the nine jurisdictions where the company’s flagship platform is currently live. Traders will be able to buy or sell six cryptocurrency assets, including Bitcoin, Ethereum, Ripple, Bitcoin Cash, Litecoin, and BUX. Besides this, customers will have the option to deposit euro.

While Blockport had relatively favorable reviews on social media channels like Facebook, the entity operating the platform couldn’t survive the competition and was declared bankrupt in May 2019. The Amsterdam-based firm ceased its services after failing with its security token offering.

What do you think about BUX’s crypto platform? Share your thoughts in the comments section!