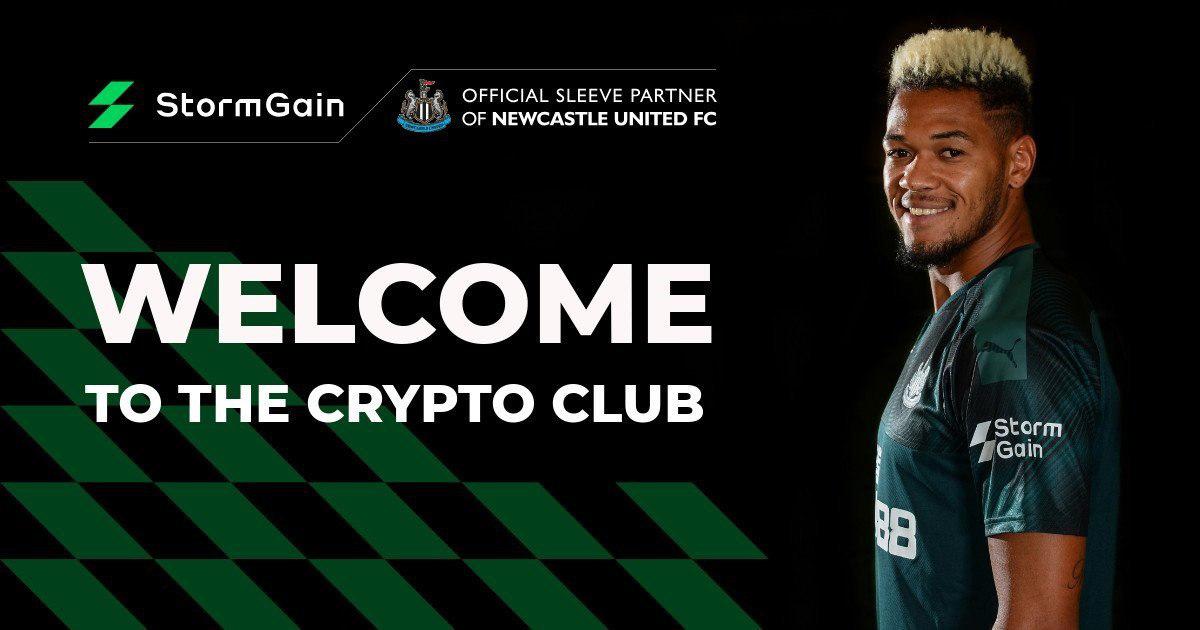 In the early days of bitcoin, mentioning cryptocurrency at a social gathering would induce a mixture of confusion and faint amusement. Thankfully, minds broaden as time passes, and sectors reach critical mass. All of which is to say that crypto has gone overground. And investor-friendly platforms like StormGain have played a major role in facilitating the transition.

In the last decade, the crypto world has truly evolved, with much-needed infrastructure in the form of trading tools, custody solutions, and fiat on-ramps coming to market. Bitcoin, which was virtually worthless when dropped into conversation in an early teens dinner party, ended the tens as the world’s best-performing asset, its price rising 9,000,000%. Bitcoin has since outperformed gold, silver, and crude oil for the year to date, and thousands of vendors around the world now accept virtual currencies as payment for goods and services.

From Premier League to Crypto Derivatives Trading Platform of the Year

Despite having only been around for a year, derivatives trading platform StormGain has hit the ground running, tying up a lucrative sponsorship deal with an English Premier League soccer team and being named European Cryptocurrency Trading and Exchange Platform of the Year by leading business magazine The European. These are the sort of accomplishments that might be included in a five-year plan rather than summarily ticked off within 12 months. Not that you’ll hear the startup’s stakeholders complaining. 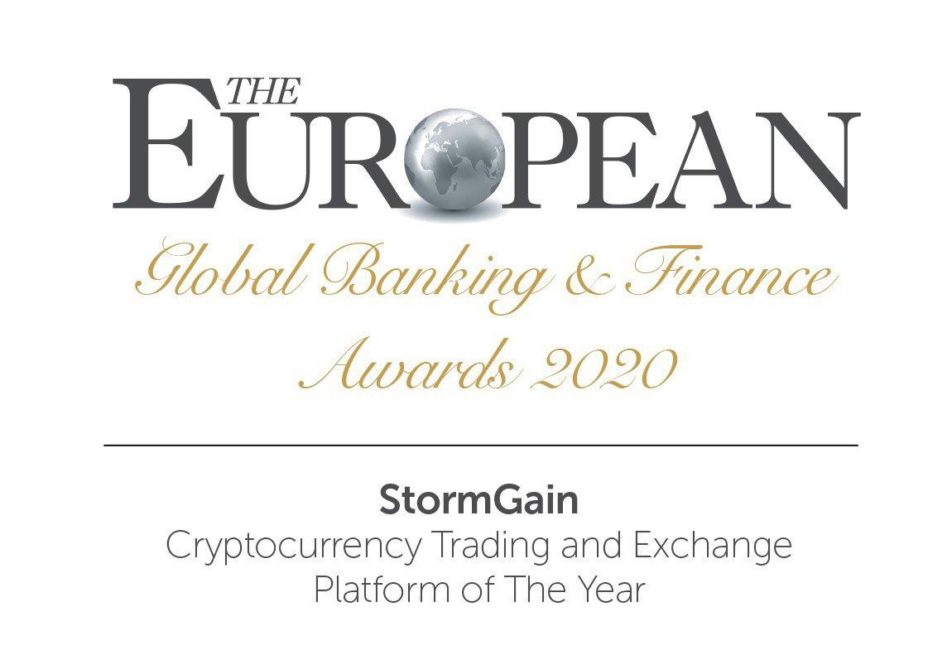 As far as advertising is concerned, it doesn’t get much bigger or glitzier than England’s Premier League, the world’s most-watched football competition. Television audiences for live Premier League fixtures rose 11% to 1.35 billion last season, with the action broadcast in 188 of the world’s 193 UN-recognized countries. Factor in the live gate, highlight shows and social media content, and the appeal for commercial enterprises is clear for all to see.

Placing a logo on a pitch-side advertising board, let alone the sleeve of a top-flight team, ensures that billions of people will see your brand. Which makes StormGain’s deal with Newcastle United – a club that has featured in the Premier League for all but three years of the competition’s history – all the more remarkable. Affectionately known as the Magpies, Newcastle United is one of the best-supported clubs in Britain, with an average home attendance of 45,000. As well as being an official shirt sponsor, StormGain provides exclusive experiences to platform users, like free tickets and VIP seats at games and signed memorabilia.

StormGain’s goal is simple: to create the best crypto trading platform on the planet. Built for novice and seasoned traders alike, the platform lets users start trading their preferred coins with a multiplier of up to 200x, with low fees and lucrative bonuses up for grabs. Available in over 100 countries, with 120,000 clients onboarded to date, StormGain also offers credit card purchase functionality via payment provider Simplex, ideal for those who wish to simply buy crypto and hold on to it.

“We believe digital assets and decentralization will change the world in the next 10 years,” says CEO Alex Althausen. “We want to be at the vanguard of this evolution. We want to disrupt banks, forex brokers and all other financial institutions.”

Lofty goals, to be sure, but the proof is in the pudding: when StormGain walked away with a gong at the recent Global Business Awards, the only crypto company to do so, it proved that Althausen’s proclamations were not the usual blusterous broadcasts disseminated from the boardroom. Head-turning though it is, a sponsorship deal with Newcastle United doesn’t guarantee plaudits in a respected business publication. Generous interest rates for deposits, easy email-only sign-up, a first-rate loyalty program, round-the-clock customer service, and the best exchange fees on the market, on the other hand, do.

With rival exchanges faltering in recent months due to unforeseen volatility, the industry award was a timely PR victory for the margin trading startup. But it doesn’t look likely to rest on its laurels: StormGain recently teamed up with London-based payment processor Koinal, furnishing users with a greater range of options for purchasing crypto while preserving transaction security. A series of webinars has also been created to educate newbies on how to make profitable trades.

Having captured the industry’s attention in a whirlwind first year, StormGain is now seeking to cement its reputation as the home of ultra-high leverage. Anything the crypto derivatives giants can do, it can do better.