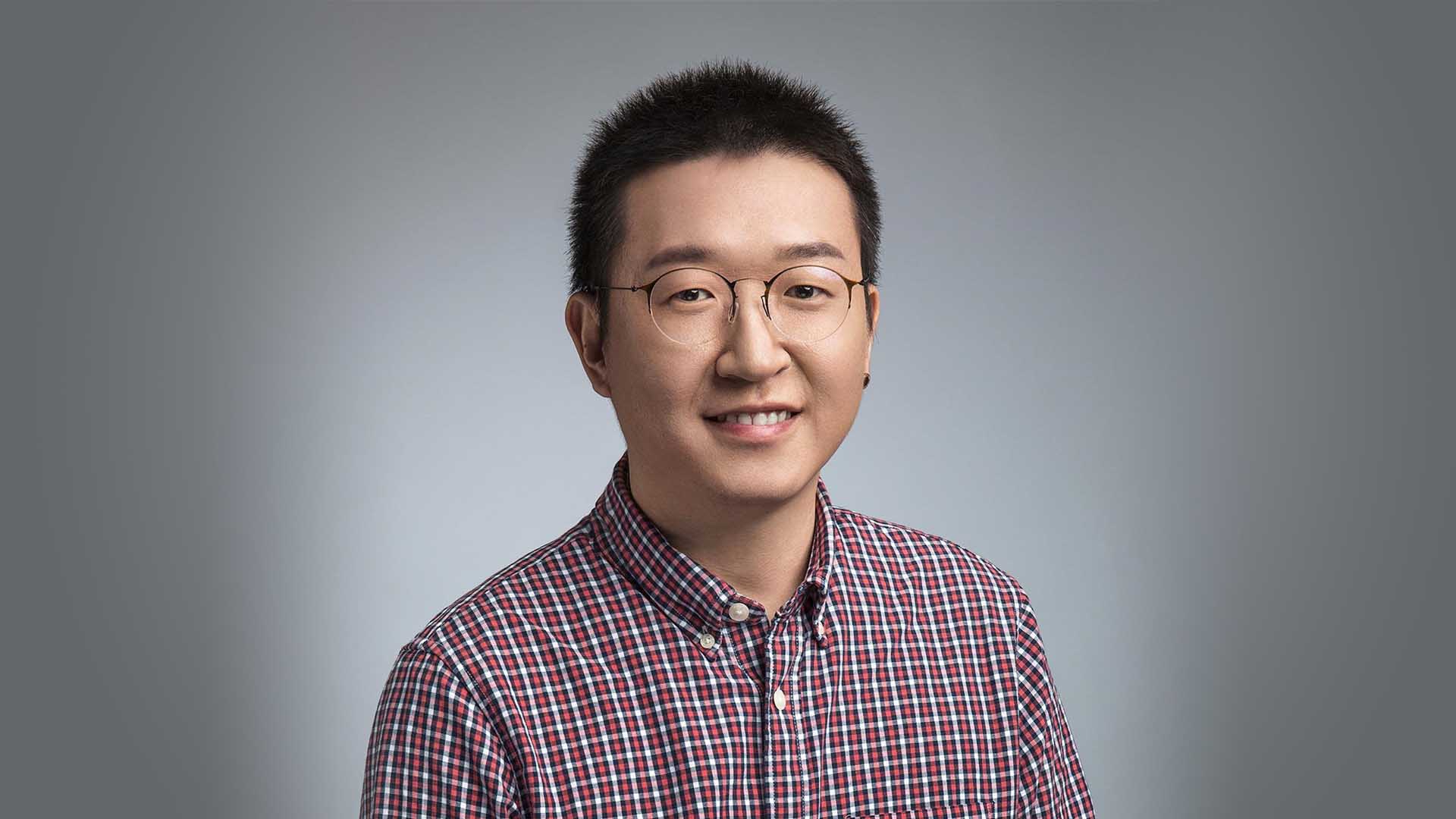 Earlier this month Jordan Belfort, also known as the Wolf of Wall Street, attributed on a recent YouTube video that bitcoin’s success is based on the Greater Fools Theory which, he said, he is unproudly an expert of. “Get out (of bitcoin) if you don’t want to lose all your money because… there’s a very good chance it’s going to crack.” He said. Belfort also thinks governmental crackdown would be near as bitcoin could be used to launder money.

Bitcoin value is built on consensus… Bitcoin holders choose to use it as means of exchanging value and has nothing to do with government… Unless bitcoin is outlawed like cocaine — which is unlikely, the community will keep expanding as more people will have consensus of what bitcoin’s value is.

In 2014, ASIC miner manufacturer ZeusMiner swept the crypto mining circle with its powerful Scrypt rig. It is, at one point, one of the most popular miners in the world, selling over 100,000 units in four months. The success led the company to launch its own cloud hashing service, ZeusHash. Although its initial run cut short due to rapidly declining crypto prices, the experience of running the two services would prove invaluable.

Li, its founder, attributed the success of ZeusMiner to transparency with the community which, in turn, built trust.

We would answer most of the questions in a very timely manner and did so publicly. As time went by, credibility was built and sales started picking up.

ExTrade boasts an impressive portfolio of several billion-dollar firms using its systems, citing its security and safety measures as its selling point. ExTrade provides two fundamental risk control measures. A user’s investment is placed into reputable exchanges’ cold storage instead of ExTrade’s private storage. And, before each trade, a risk management algorithm will check whether it is compliant with risk management guidelines which, if not, the trade is rejected and a risk management team will be notified.

In recent years, blockchain technology has become more fundamental and grass-rooted into the vast clockworks of traditional industries. One industry that it has been experiencing pushbacks, however, is the financial industry, in part of its regulatory restraints as well as its more traditional conducts.

“Blockchain is fundamentally a different way of governance compared to what the financial industry is accustomed to,” said Li. “Change of mindset takes not only wisdom but also courage. On the other hand, because the (blockchain industry) is still at its infancy, lack of mature technology and large-scale application is another reason.

We have already seen vast amount of interest from financial institutions in the past year and I believe the (adoption) speed will be much faster in the coming years.

Since the inception of Bitcoin’s insane ascension in value and mainstream earlier this year, countries and financial institutions have begun striking down regulatory statutes to restrict the public from the uncertainty and volatility of cryptocurrency. The People’s Bank of China also imposed a ban on cryptocurrency exchange, but, with the country’s recent shift in rhetoric of blockchain technology, some suspected that the ban may be lifted. Chinese President Xi Jinping praised blockchain as accelerating breakthrough applications. He also emphasized China’s role to become a powerhouse of science and innovation.

Li shares the same sentiment of the role blockchain plays in the world. “(Blockchain) is going to be huge,” he said. “Remember blockchain projects are basically communities with consensus. Communities are formed by each and every individual people. China, as of now, has the world’s largest population of internet users. These people are bound to make great impact in the future of the world.”

Li also emphasized the importance if token economy. Citing a distinct difference between raising money through an ICO and if a project is powered by blockchain. “Instead of ‘investing’ in ICO, wait for the token to be listed and sell at a higher ‘price,’ a well-designed token ecosystem encourages people to hold on to their token and creates transactions within the ecosystem,” he said, “token holders are then able to play a role in governance of how the community should be and share the outcomes together. They are basically stakeholders. It’s beautiful”.