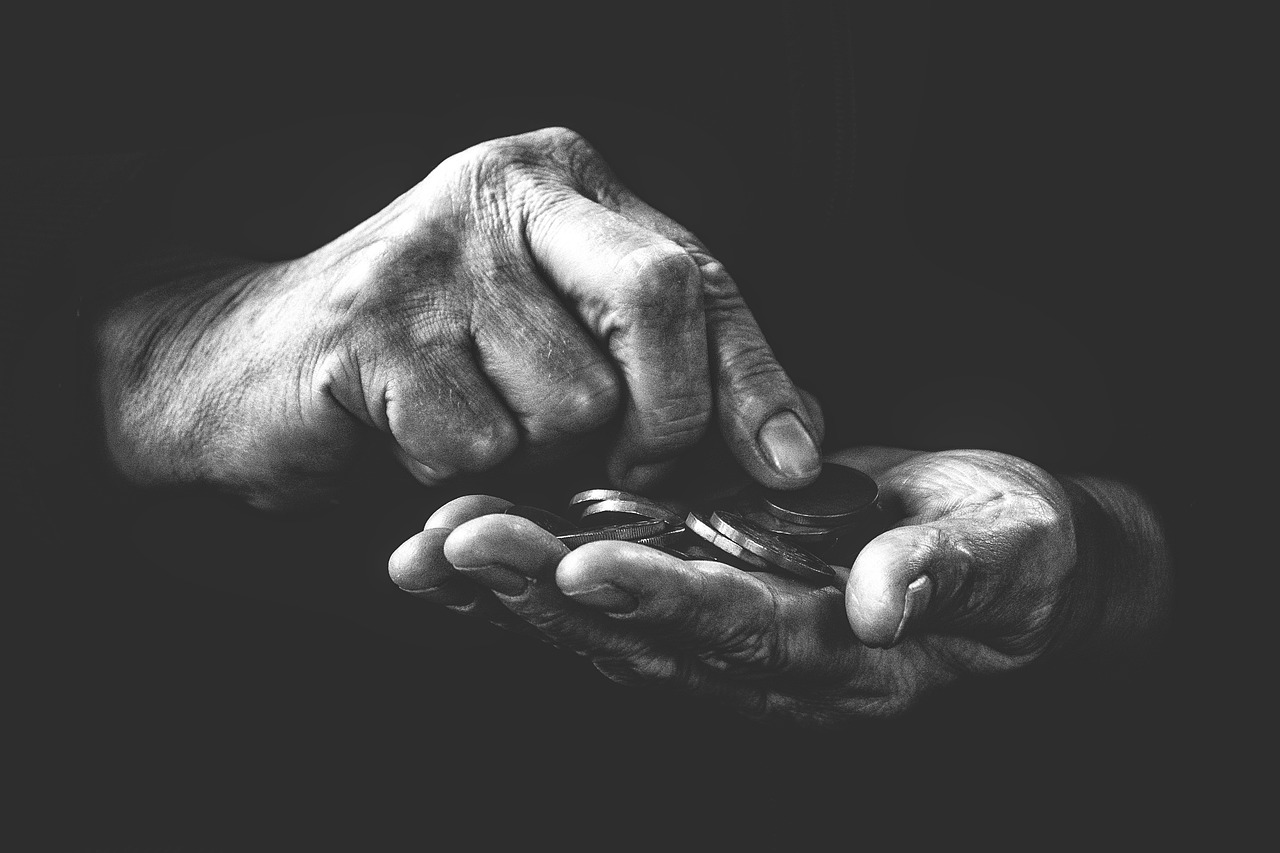 The former executives of Coinbase, Karthik Kalyanaraman, and Ola Muse, exited from the crypto exchange in August. Within two months of their exit, they’ve developed an infrastructural startup called Scale3 Labs. The firm is based on Web 3 innovations and aims to support blockchain node operators.

Their progress shows that the founders have completed a seed round of funding. According to a source, Redpoint Ventures led the fundraising process that generated about $5.3 million. Other participants in the round include Howard University and Mysten Labs.

Don't wait! Jump on this Crypto Deal and get a 150% Welcome Bonus plus 100 Free Spins on your deposit today!
Related Reading: This Site Is Helping People Check How Much People Lost In Celsius Network

Scale3 has started operating and the first blockchain network to receive its support is the Sui ecosystem of Mysten Labs. The firm has expansion plans for other networks in the last quarter of the year.

As a Web 3 infrastructure company, Scale3 Labs creates developer tools using outstanding quality open-source software. Its starting point is with the monitoring and observability tech stack for networks and nodes.

It has rolled out its first product known as Autopilot, which will help to automate and streamline different operations in blockchain nodes.

The open-source tooling from the company offers node operators ease and functionalities in several processes. These include community intelligence and node and network telemetry. Also, it will ensure unique insights into the ecosystem on its dashboard.

Kalyanaraman, the CTO of Scale3, noted the challenges of operating node infrastructure. He stated that the idea behind the firm is to release their knowledge and experience in solving these problems. He mentioned that they are focusing on using the best approach and specific open-source tools that are cost-effective for such operations in the industry.

Additionally, Muse expressed his confidence in the firm’s team, which boasts decades of experience in infrastructure operation. This makes them fit to tackle associated problems in the field and provides the right tools and standards for blockchain network and node operations.

He highlighted the advantage of time reduction by using the new platform, citing that it takes operators up to eight hours to update their nodes. But Scale3 takes less than 20 minutes to complete the process.

In recent times, bear markets have offered more advantages for building better infrastructure and increased investment in research and development. A typical example is the crypto winter of 2022, during which Web 3 venture funding surged despite the plunge in crypto prices.

At the time of writing, the crypto market dipped by about 0.83% on the chart. This current bearish trend has taken different turns for the past three months. However, there’s still no hope for future consolidation of crypto assets’ value.