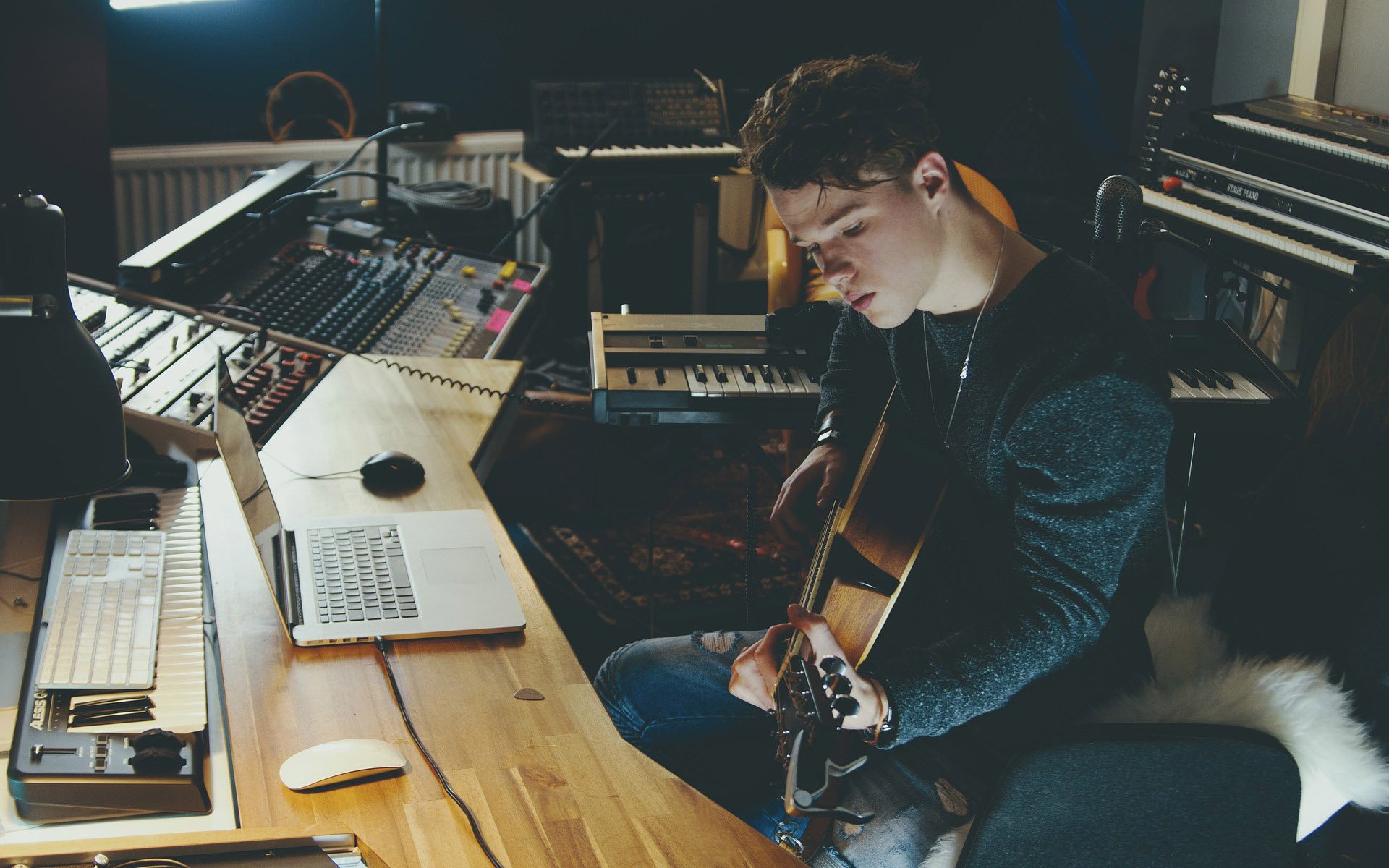 Crypto Hopes to Go Multi-Platinum in the Music Industry

Artists are turning to cryptocurrency in order to take control and maximize their music royalties in a move that is turning the music industry on its head.

Record labels have a long and sordid history of screwing over musicians and songwriters. It used to be common for an artist to have a gold or platinum hit and yet somehow still owe the record label money. Just before he died, rock god Jimi Hendrix was so broke that he had to borrow money from one of his band members in order just to eat. In this digital age, musicians are using technology to take control of their financial futures. One of the more intriguing options is the use of cryptocurrency to help monetize music royalties. 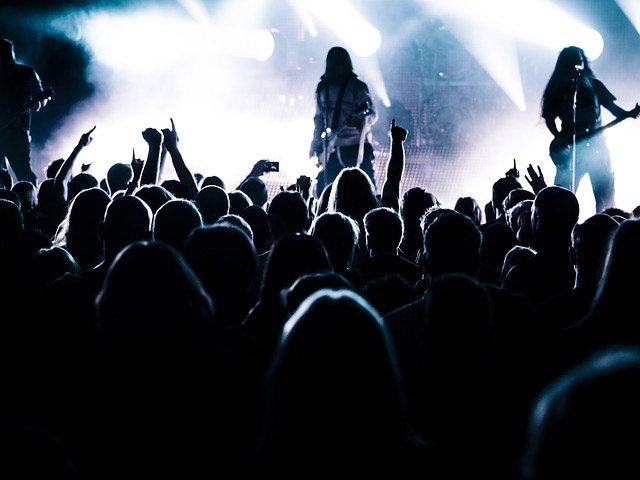 The Mechanics of Song Ownership

Contrary to most people’s expectations, the artist who sings a hit song may not be the one who financially benefits from it the most. That would actually be the person(s) who actually wrote the song, which is why musicians and writers will fight tooth and nail to get credit for a song.

Whenever a song is used for commercial purposes, the people who have credit for a song are the ones who get paid. This could range from a single person up to 20 people or more. This is a huge deal, especially in this age of streaming. The RIAA (Recording Industry Association of America) estimated that streaming revenue for the first half of 2017, which was over $2.4 billion, accounted for nearly 62% of the entire market.

Every time a song is used in a movie, for an ad, bought online or in a store, or legitimately streamed, money is paid to those who hold the music royalties for that particular piece of work. Over time, this could end up being a significant amount of money.

Using Crypto to Get a Fair Deal

The beauty of cryptocurrency and blockchain technology is that it removes the many middlemen who stood between an artist, the record label, and the public. This allows for more money to flow into the pockets of those who hold the music royalties rights as well as in a far more timely manner. 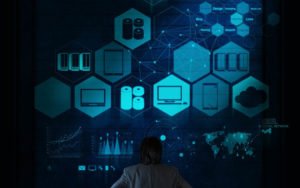 There are several crypto enterprises currently underway that can shake up the music industry. Bitmark has partnered with Asian streaming giant KKBox to create a platform that pays artists immediately and has already partnered with a number of popular Asian musical acts.

Then there’s Vezt, which recently raised more than $4.7 million through token sales. This platform allows royalty holders to sell off their rights for a specific length of time. Those people who bought tokens to purchase those rights would then gain any revenue that the song earned during this time. Vezt has acquired almost 30 songs from a range of popular artists, such as Kanye West, Drake, Jay-Z, Dr. Dre, and John Legend.

Steve Stewart, the CEO of Vezt, sums up how his platform helps those who own music royalties get paid for their contributions by saying:

Money in the Bank

Instead of relying upon record label accountants to determine if an artist is owed anything, which could take months or even years to do, smart contracts allow music royalties to be paid out instantaneously. As such contracts are open and transparent, there’s no shenanigans involved. 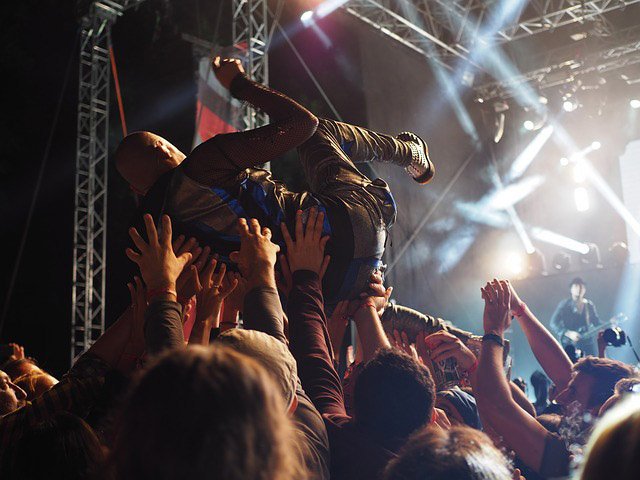 The end result is that talented artists could make a much better living through their work as they’re no longer getting ripped off. Even the live music industry is being impacted by blockchain technology, as is evident with Viberate. Instead of paying royalties, Viberate allows venues and artists to work directly together, without the need for managers and lawyers, and ensure that artists get paid for their performances just as venues are guaranteed a certain level of performance from the artist.

Once again, decentralization is showing itself to be a tremendous way for people to be rewarded for their work. Smart contracts and the open transparency of blockchain technology allows for honest and instantaneous distribution of any earned revenue.

Songwriting can be a good, and even extremely lucrative business, if every business deal is on the up and up. Remember that Dolly Parton made tons of money (millions!) when Whitney Houston sang I Will Always Love You as she was the one who wrote it.

Do you think cryptocurrency and blockchain technology will have a profound impact upon the music industry? Let us know in the comments below.