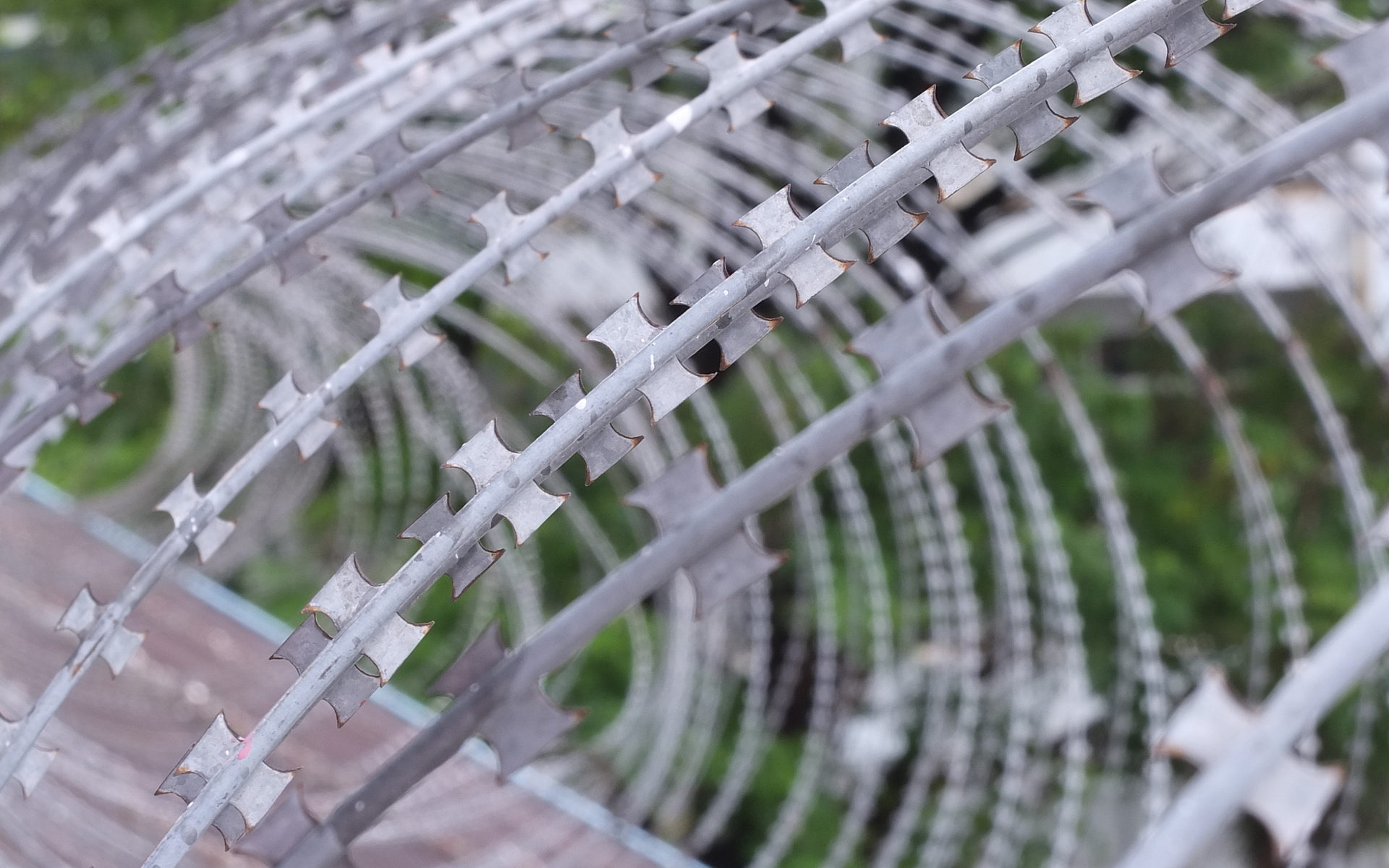 Despite being flagged as the greatest cybersecurity threat at the start of last year, crypto malware-related hacks (cryptojacking) were down by 78% in the second half of 2019.

Cases of Cryptojacking Down By 78%

Cryptojacking, that nasty little malware that infects your device, sucks its CPU and forces it to mine crypto is becoming less of a threat. At least, that’s according to a report out today by cyber threat intelligence agency SonicWall. 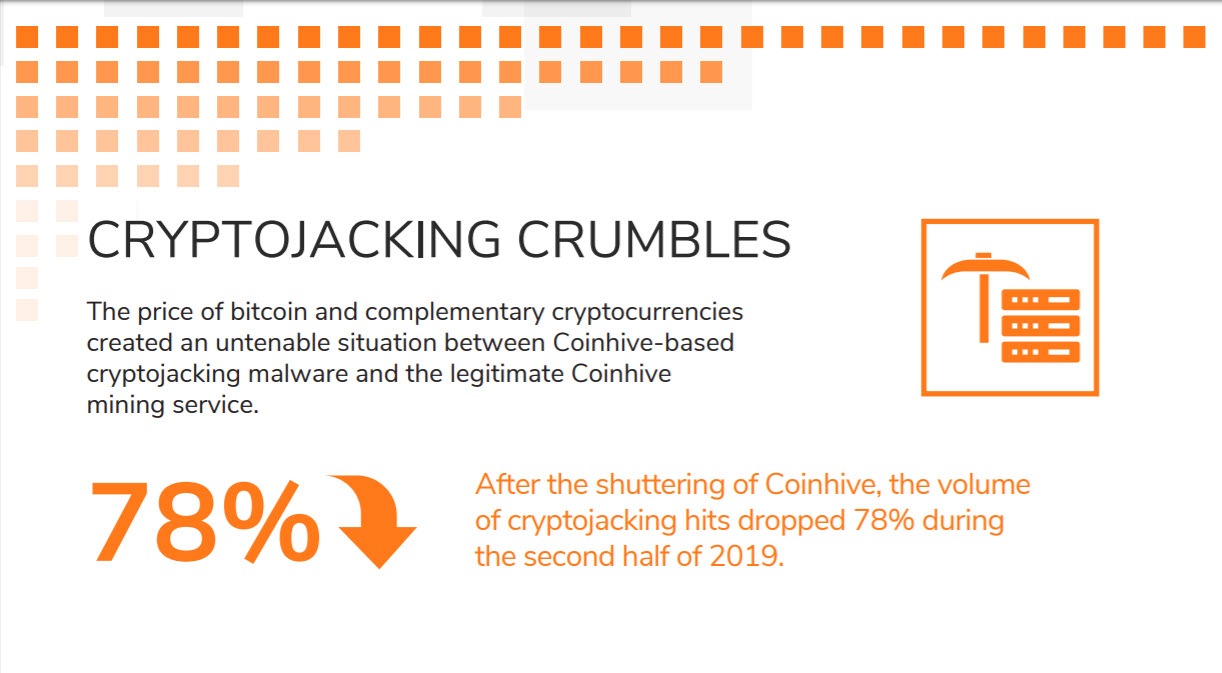 The report found that “cryptojacking crumbles” as “the price of bitcoin and complementary currencies created an untenable situation.”

It’s interesting that SonicWall should point to BTC’s price as being a factor behind the drop in cryptojacking.

After all, 2018 was hardly bitcoin’s best year and yet, cryptojacking was still cited as the number one cybersecurity threat for 2019. It seems more likely that rather than the price, greater measures have been taken to eradicate cryptojacking.

For example, Bitcoinist recently reported that Interpol had reduced incidents of illicit crypto mining by 78% across Southeast Asia. This was following a highly coordinated campaign to disinfect more than 20,000 MikroTik routers.

And as the report mentions, the closure of Coinhive in March 2019 has also had an impact.

Crypto Hacks Down But Not Out

Cases of cryptojacking may be becoming fewer and further between but that doesn’t mean they’ve gone completely. In fact, it seems that hackers are now resorting to more ingenious methods of hijacking victims’ computer power to mine crypto coins.

In December 2019 Bitcoinist reported that a popular JPEG photo of American pop singer Taylor Swift was infecting computers by hiding a malicious EXE file inside.

And just last week, as the world mourned the death of late basketball superstar Kobe Bryant, opportune hackers were using a wallpaper of the celebratory to their advantage.

It was infected with a malicious script that specifically mentioned CoinHive, the supposedly defunct in-browser crypto mining program.

Stats from Interpol and SonicWall are certainly encouraging. But these other incidents prove that you still need to take the necessary precautions online.

So, think twice before downloading that picture of Taylor Swift (and maybe ask yourself what you were thinking in the first place).

What do you think about the latest cryptojacking data? Let us know your thoughts in the comments below!