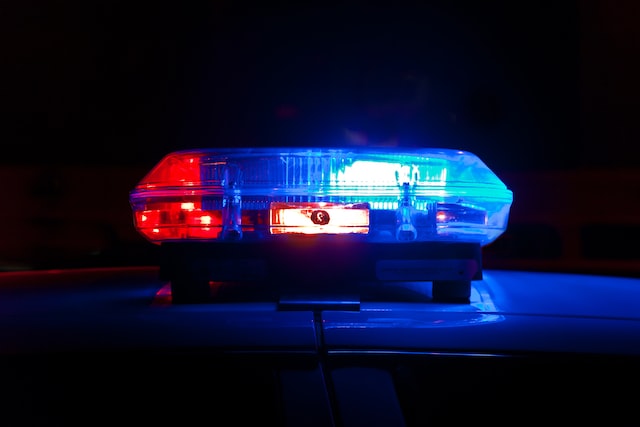 Report: Crypto, PayPal, And Banks Use To Finance Terrorism, Only One Can Make A Big Difference

According to a report published by Europol, crypto is one of the main tools used by individuals linked to terrorism financing. PayPal, MoneyGram, Western Union, and traditional banks also made the list, contrary to what some government officials have said about digital assets.

These actors obtained “donations” from individuals in Europe and then transfer the money via non-profit organizations, such as false religious and humanitarian efforts, transfer via banking institutions using small amounts of money, cryptocurrencies, and crowdfunding websites.

The latter include platforms such as YouTube, Patreon, and GoFundMe. In addition, these criminals allegedly have access to Amazon Pay and PayPal to launder and transfer their funds.

On cryptocurrencies, Europol claims these assets allow criminals to maintain a certain level of anonymity for the sender and recipient. Particularly, Spain has reported a shift from traditional banking and money transfer services to digital assets. This trend has increased since 2020.

The funds are used to pay for propaganda, cover legal expenses for terrorist agents, and more. A recent conference with over 1,700 registered participants from over 100 countries made the case for cryptocurrencies being a key asset to prevent these illegal activities.

As Bitcoinist reported earlier, crypto and digital assets might be important in fighting organized crime and cyber criminals, a press release from the European Police (Europol) claims. The law enforcement agency participated in the 6th Global Conference on Criminal Finances and Cryptocurrencies with other agencies, regulators, and specialists.

Cryptocurrencies have been called instruments that enable criminals to launder money and commit illegal activities. At the Conference, Europol presented an opposite case in favor of digital assets and law enforcement.

The agency claims that the underlying technology behind crypto, blockchain, and its characteristics, can take crime fighting into the future. Most digital assets operate with a transparent, public, and immutable ledger which can provide regulators and law enforcement agencies with a unique look into an entity’s finances. According to Europol:

Yet with the right tools, capacity and cooperation, the unique characteristics of blockchain-based technologies offer an unprecedented opportunity to investigate organised crime and money laundering networks and to recover stolen funds.

Europol has been able to track Bitcoin and Ethereum transactions for a while. In 2019, the law enforcement agency held its Conference with Binance, Bitfinex, Coinbase, and other major companies in the sector.

At that time, the agency provided company representatives with “traceable certificates stored in the Bitcoin blockchain” to highlight the benefits of this technology. Now, government agencies seem to be transforming this potential into real use cases by working with private companies to “innovate” and develop “tools and analytical capacity to trace funds” across Bitcoin and other blockchains.

According to the press release:

Increasing understanding and capacity in the crypto sphere among all players – regulators, law enforcement, the private sector – is vital to tackling organised crime and money laundering, both physical and virtual.